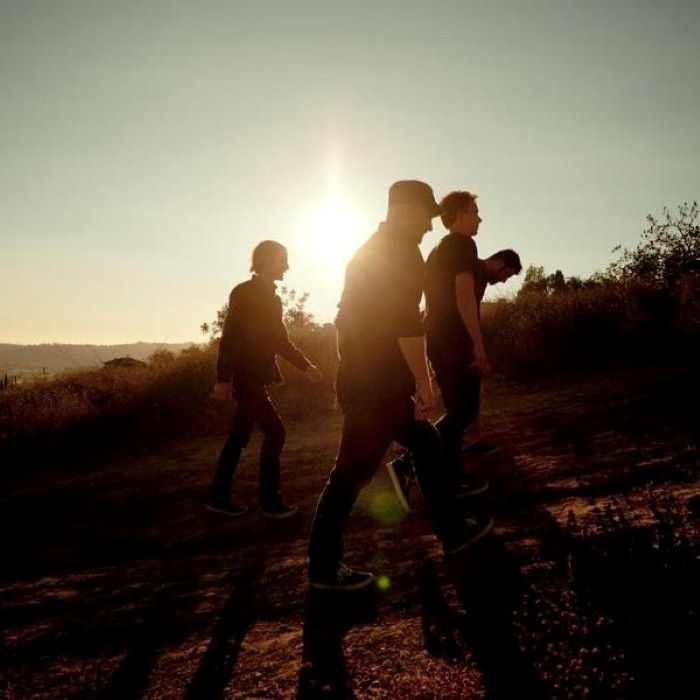 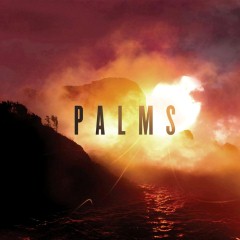 Palms is an American rock band that formed in 2011.The group features Deftones' vocalist Chino Moreno and three members of the post-metal band Isis: bassist Jeff Caxide, drummer Aaron Harris and guitarist Bryant Clifford Meyer.After the demise of Isis in 2010, Caxide, Harris and Meyer decided they wanted to continue making music together.Moreno would later join the band and said he was always a fan of Isis. He went on to say, "I've always dug the moods these dudes convey with their sound. I am excited to combine my sense of creativity with theirs, and to have fun doing so." Palms is also an outlet for Caxide, Harris and Meyer to expand their sound beyond what Isis was. Caxide said, "I think a lot of people are expecting this to sound like Isis with Chino singing. That's not what this is, because that's not exciting."The former Isis members have intentionally strayed away from aspects such as the dynamics of their former band, including a major increase in communication, and also the composition. Caxide said, "When we were writing these songs, I was coming up with ideas that I would never have presented to Isis. I don't want to call this 'pop music,' but it's more in that vein than anything I've ever done." 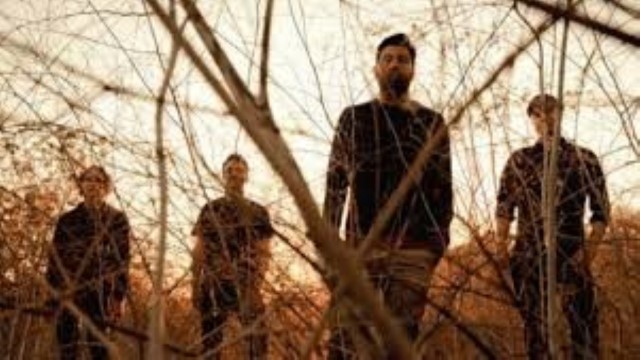