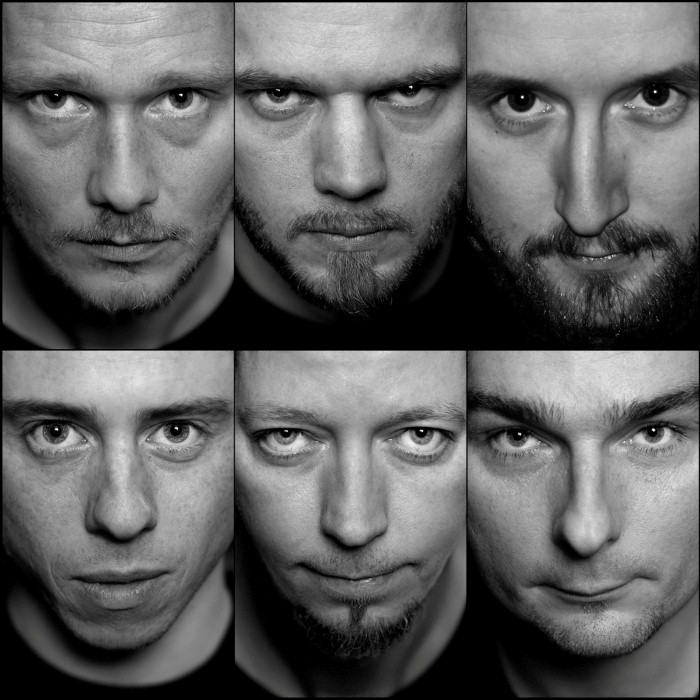 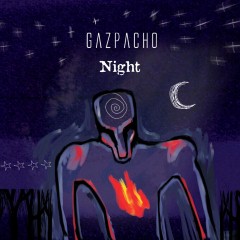 "Gazpacho" are a Norwegian band, who have been described by one critic as being "classical post ambient nocturnal atmospheric neo-progressive folk world rock" Gazpacho almost defies genre classification. Gazpacho were at one time described as "the greatest unsigned band in the world" by some critics. A tour of Europe as support for Marillion's "Marbles" tour in 2003 radically raised their profile, earning the respect of audiences everywhere they played and garnering critical acclaim. Without the backing of a major label, Gazpacho is one of many bands now utilising the resources of the internet to create word of mouth promotional opportunities, with a reliance on their website and its forum, online shopping, MySpace and other 'net initiatives to spread the word. This allows the band to hold down full time jobs, yet still manage to release an album a year with total artistic control over their compositions and distribution. Characterised by moody keyboards, a stunning violin virtuoso, a poignant and relevant rhythm section, ethereal guitars, Jan Henrik Ohme's floating, pure Hypnotic voice and atmospheric contributions from samples, low whistle, tin whistle, banjo, accordion, didgeridoo and mandolin. This is not a bombastic, pompous progressive outfit, but a cohesive unit that forgoes the technically brilliant but emotionless solo in favour of mood creation through emotive keyboards, layering of textured sounds, use of spatial tension and seamlessly operating as a band not a collective of virtuoso instrumentalists. Their fourth album, "Night", represents a quantum leap in terms of the maturation of the band, building on the already impressive body of work the band has accumulated over the last 5 years. A true concept album exploring the realms of a night of dreams and reality, and the thin line that can divide one from the other. Moody, evocative melodies are juxtaposed with passages of power and darkness, creating a nocturnal soundscape of over 53 minutes divided into 5 parts. Musically similar acts include Marillion, Sigur Ros, Radiohead, Porcupine Tree, Chroma Key, IQ, OSI and there are hints of Mike Oldfield, Roger Waters, Pink Floyd and Muse in there, too. Another good Norwegian comparison is White Willow, similarly atmospheric prog fronted by female vocals. Official website: www.gazpachoworld.com NOT to be confused with The Argentinian and American bands who have taken the same name. The second is an American band active during the 90's, who were featured on the "Memories of Tomorrow" hardcore compilation put out by Youngblood Records. 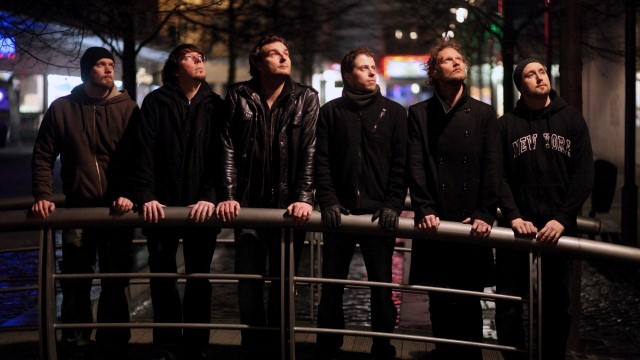 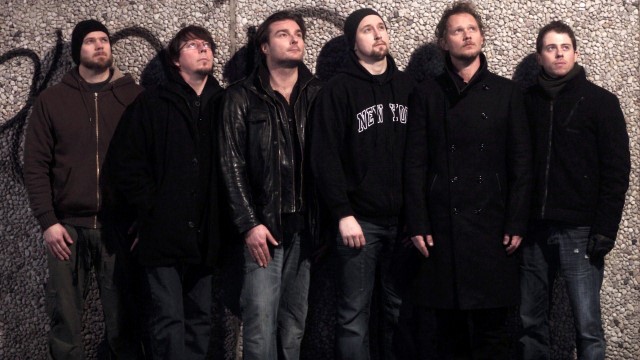