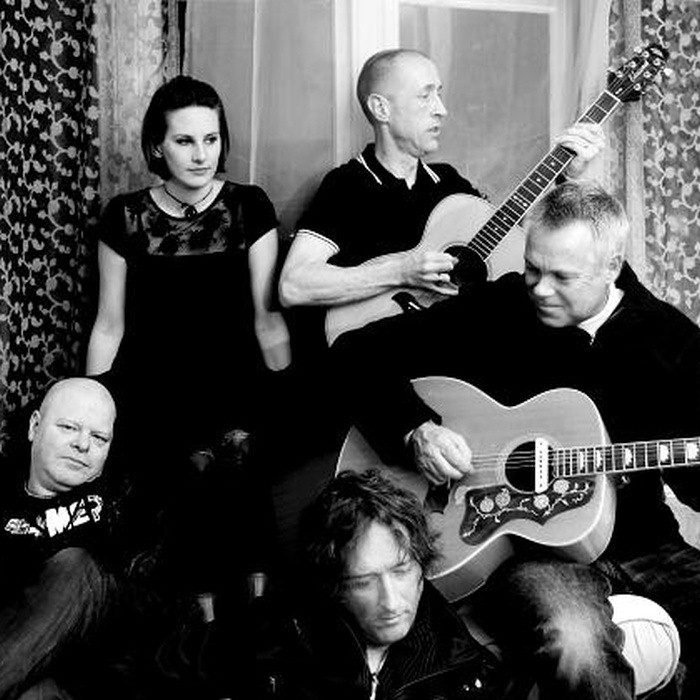 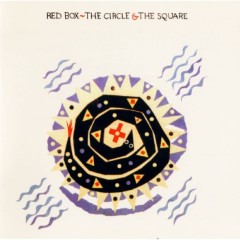 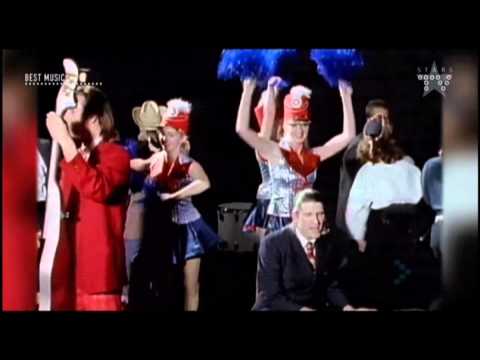 Red Box is a British pop group formed in the 1980s. The group was originally a five-piece band, and released its debut single "Chenko" on Cherry Red Records in 1983. Following this, the band slimmed down to a duo, Simon Toulson-Clarke and Julian Close, and took on a more synthpop direction. Their second single "Saskatchewan" (a cover of the Buffy Sainte-Marie song) brought them to the attention of WEA, who signed the duo. In 1985 they enjoyed their first UK hit single, "Lean On me (Ah-Li-Ayo)", an anthemic song which was promoted with an unusual video in which a British sign language interpreter provided a translation of the song's lyrics. The following year, Red Box (with the help of numerous guest musicians) released the album The Circle and the Square. Toulson-Clarke responded to WEA's request for something to appeal to American radio with the sardonic "For America", which lambasted what he saw as the style-over-content approach of the American media, as well as alluding to American military involvement in Grenada and Nicaragua. Unsurprisingly, the song was not a hit in the USA, though it did reach the top ten in several countries including the UK. In 1990 they scored a club hit with Enjoy which was essentially a remix of an old B-side by Paul Oakenfold under the Solid Gold Easy Amex name. This record charted at Number 75 on Independent Radio's Network Chart (also used by Number One Magazine) but missed the Gallup UK Singles Chart as used by the Guinness Book of British Hit Singles. By now the 'group' was essentially just Simon Toulson-Clarke with the following Train single and Motive album more akin to solo releases. In 2010, the current incarnation of Red Box is still headed up by the group's original protagonist, Simon Toulson-Clarke who has gathered together a group of musicians for their new album "Plenty". As well as Toulson-Clarke on vocals, the group includes Derek Adams (formerly of Dream Academy and The Act) and the young singer-songwriter, Emily Maguire. Unlike the early, frenetic days of the 1980s, Red Box had the relative luxury of time and space to work on "Plenty". As Simon explains, they 'were able to apply a fine filter to the whole process; selecting the material and working through the best possible arrangements that they could find for each song'. Discography - Singles: * Chenko (Cherry Red Records CHERRY 73 - Jan 1984) * Saskatchewan (Sire Records W9157) * Lean On Me (Ah-Li-Ayo) (Sire Records W 8926 - Aug 1985) UK #3 (Gallup) * Chenko (WEA YX 59 - Jan 1986) * For America (WEA YZ 84 - Oct 1986) UK #10 (Gallup) * Heart Of The Sun (WEA YZ 100 1987) UK #71 (Gallup) * Chenko (Tenka-Io) (WEA YX 125 - Jan 1986) UK #77 (Gallup) * Enjoy - with Solid Gold Easy Amex (Eastwest Records YZ 466 - May 1990) UK #75 (Network Chart) * Train (Eastwest Records YZ 531) - Oct 90 Discography - Albums * The Circle & The Square (WEA), 1986 * Motive (EastWest), 1990 * Plenty (Cherry Red Records) 2010 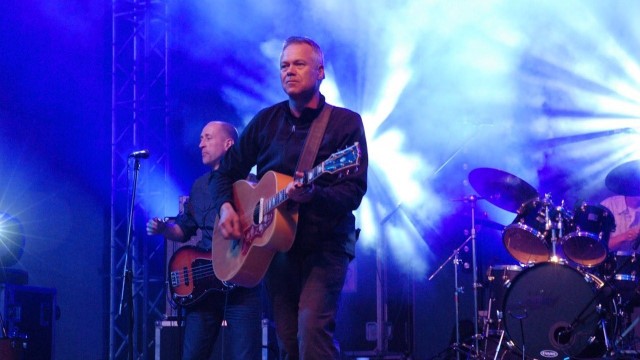 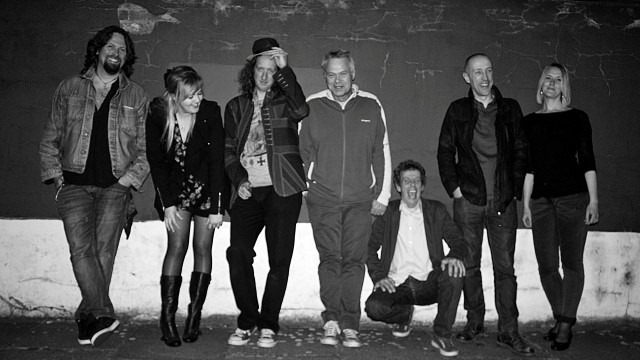