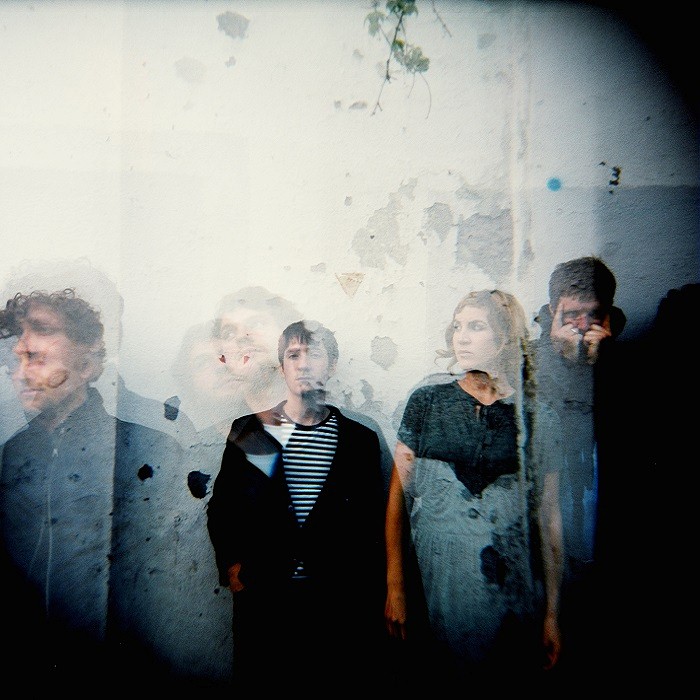 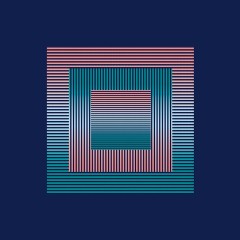 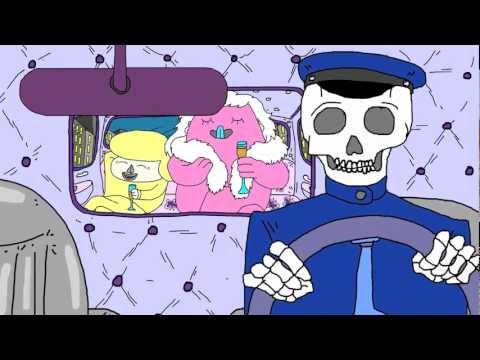 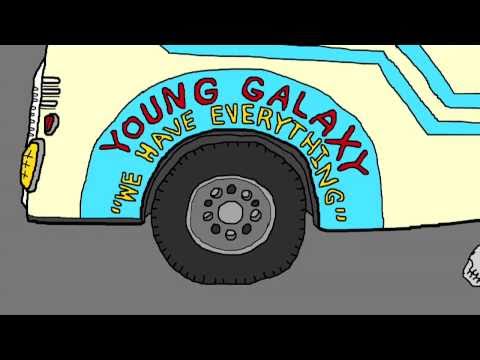 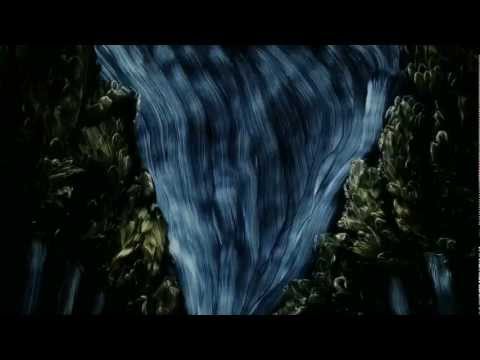 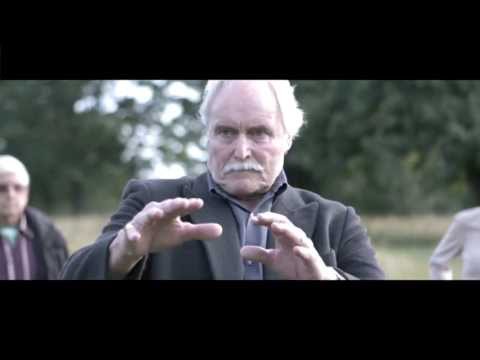 Young Galaxy formed in Vancouver as a duo including Stephen Ramsay and Catherine McCandless. Through that summer of 2005 and the spring of 2006 they recorded with appearances and contributions of friends at Jace Lasek’s Breakglass Studio. Their sound has been described as similar to the bands Slowdive, Galaxie 500 and Luna as well as Pink Floyd and Spiritualized. The band has toured in Canada, The United States and Europe, opening for Arcade Fire, Peter, Bjorn and John, Stars and Death Cab For Cutie. They later moved to Montreal, where they recorded their self-titled debut.The album was released April 24, 2007 on Arts & Crafts.

They recorded their second album Invisible Republic in Montreal at Hotel2Tango studio with Radwan Moumneh engineering (A Silver Mt. Zion, Pas Chic Chic) and at Breakglass Studios with Jace Lasek of The Besnard Lakes engineering. Invisible Republic was released independently on August 25, 2009. It was mixed by Tony Doogan (Mogwai, Belle & Sebastian, Snow Patrol) in Glasgow, Scotland. It was subsequently released in July 2010 in the US by Paper Bag Records, and received a long list nomination for the 2010 Polaris Music Prize. The band followed up in fall 2010 with YG No Art EP, an EP comprising unreleased tracks and remixes from the Invisible Republic sessions.

Their third album, Shapeshifting, was produced by Dan Lissvik of the band Studio in Gothenburg, Sweden, and is described as a massive change in direction creatively. The album was released in February 2011 on Paper Bag Records. And April 2011 in Europe through the Norwegian label, Smalltown Supersound. The album was long-listed for the Polaris Music Prize in 2011 and made it to many year-end lists. Shortly after the release of Shapeshifting, two remix EPs for the singles from that album, 'Cover Your Tracks' and 'We Have Everything', were released and featured remixes from bands and producers who are friends with Young Galaxy. Following that, 'Versus', another free remix EP was released, which featured Young Galaxy remixing songs of their friends in other bands. 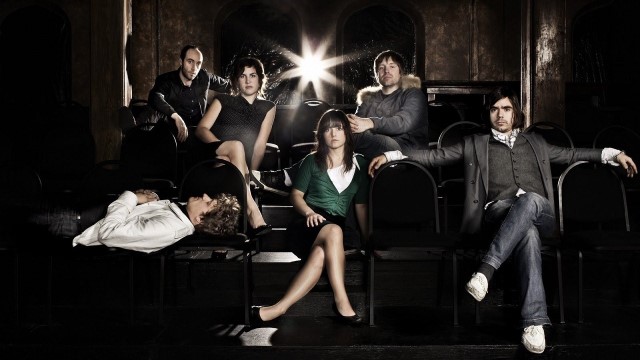