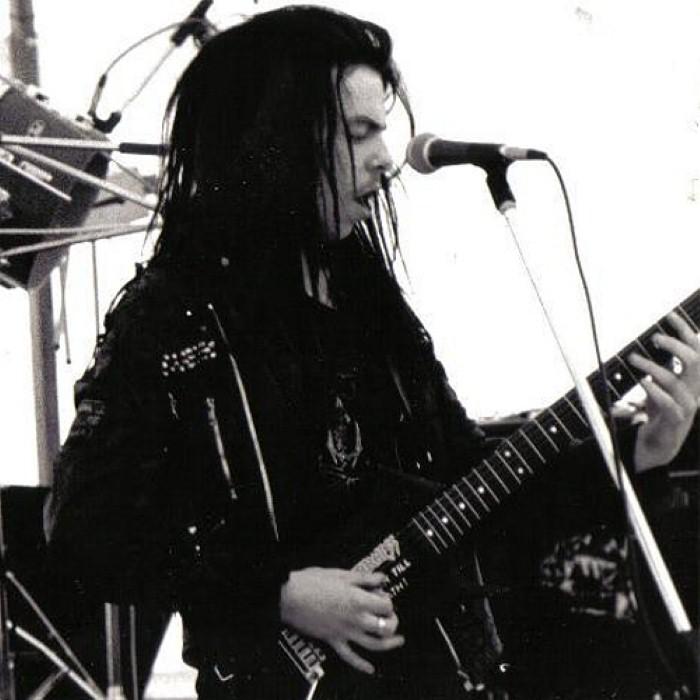 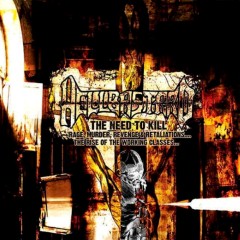 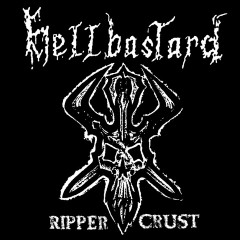 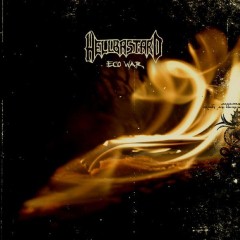 Hellbastard are a crust punk/crossover thrash band, formed in 1984/5 in the United Kingdom. Members "Scruff Lewty" and "Scotty" met at a Subhumans gig and soon after formed Hellbastard, which was to be a combination of Crass-like politics and the music of Slayer. In 1990, after several EPs and full-lengths, the group appeared on the Combat-Earache compilation album, Grindcrusher, with the song "Justly Executed", from the Earache Records Natural Order LP.

They are considered to be a hugely influential band in the crust punk genre. The genre subsequently adopted its name from the band's first demo, Ripper Crust. One member of Hellbastard later went on to form Hellkrusher. At one time Vocalist/Guitarist "Scruff lewty" and ex-guitarist "Nick" played for their friends ' band "Energetic krusher". Hellbastard also passed on a deal with "Vinyl Solution" Records in 1989 and gave the chance to Energetic Krusher, subsequently their "Path To Oblivion" Album appeared soon after. Hellbastard opted to sign with Earache Records.

Hellbastard "officially" split in 1992 and founder member "Scruff" went on to form, among others - "Nero Circus" "Sidewinder" "King Fuel" "Heavy Water" "The Dischargers" and "Moodhoover",..... all of whom released albums and toured extensively (with the exception of "King Fuel").

The last Hellbastard album since reforming in 2008 - The Need to Kill... received rave reviews in the worldwide press and having completed a full headlining European tour in 2009 and two extensive tours of the USA in both 2009 and 2010, Hellbastard are soon to embark on their first UK tour since the early 1990s. Their latest release "Eco-war" (Selfmadegod Records) heralds the bands original "dirtier" style and "Crustiness..." Hellbastard are currently writing their new album for 2012 and playing a few festivals and one off club dates.