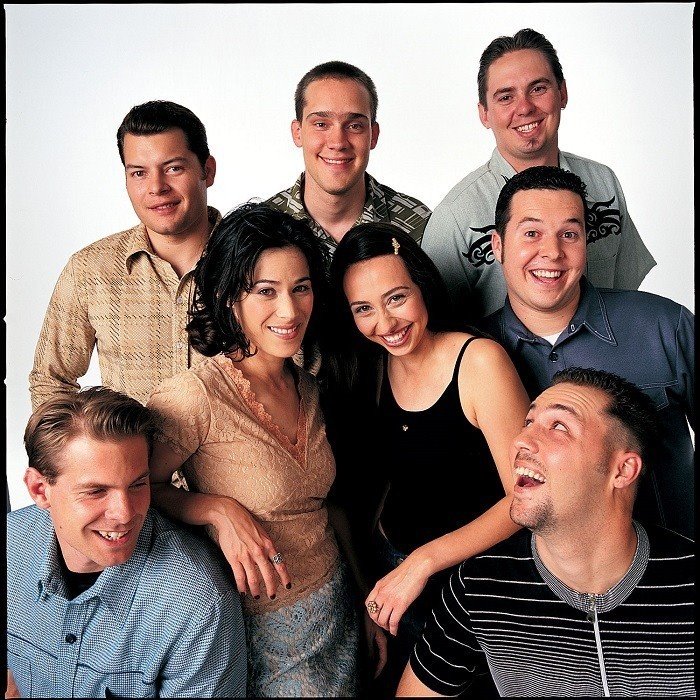 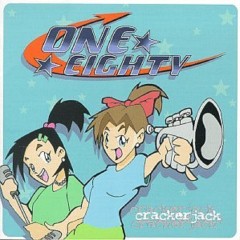 After the release of Crackerjack, the band changed their name to Flight 180 for subsequent releases. Hailing from the same Orange County ska scene that produced acts like No Doubt and OC Supertones emerged the Christian-influenced Flight 180 in the late '90s. Fronted by singer Kim Tennberg, the act was originally known simply as 180 before lengthening their name. They released Crackerjack in 1998 and managed to make some inroads with fans of the genre, however, it was a swing-styled song that garnered the most interest. Taking note, the group chose to move more in that direction for their next record, 1999's Lineup, which found Flight 180 covering songs like Stray Cats' "Look At That Cadillac" and Nat King Cole's This Can't Be Love. Meant as a treat for fans familiar with the band, it proved to cause a bit of confusion among those listeners not as familiar. Two years later, when they released Boys & Girls, Flight 180 chose to return to musical form. 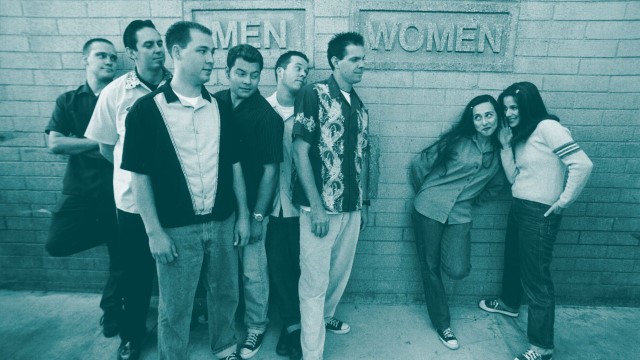