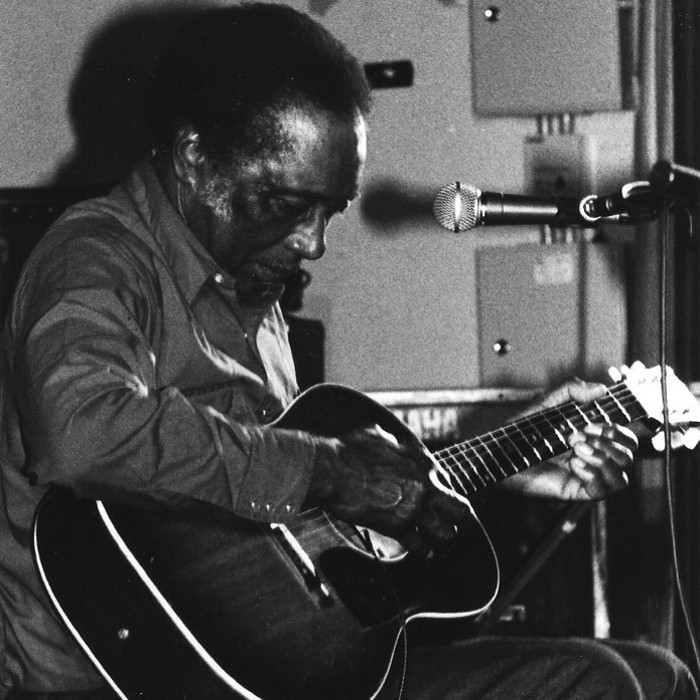 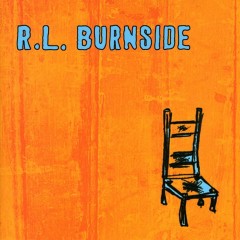 Robert Lee "R. L." Burnside (November 23, 1926 – September 1, 2005), was an American blues singer, songwriter, and guitarist who lived much of his life in and around Holly Springs, Mississippi. He played music for much of his life, but did not receive much attention until the early 1990s. In the latter half of the 1990s, Burnside repeatedly recorded with Jon Spencer, garnering crossover appeal and introducing his music to a new fanbase within the underground garage rock scene.
One commentator noted that Burnside, along with Big Jack Johnson, Paul "Wine" Jones, Roosevelt "Booba" Barnes and James "Super Chikan" Johnson, were "present-day exponents of an edgier, electrified version of the raw, uncut Delta blues sound." 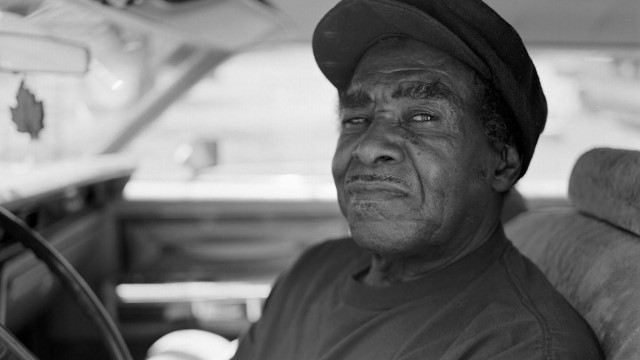