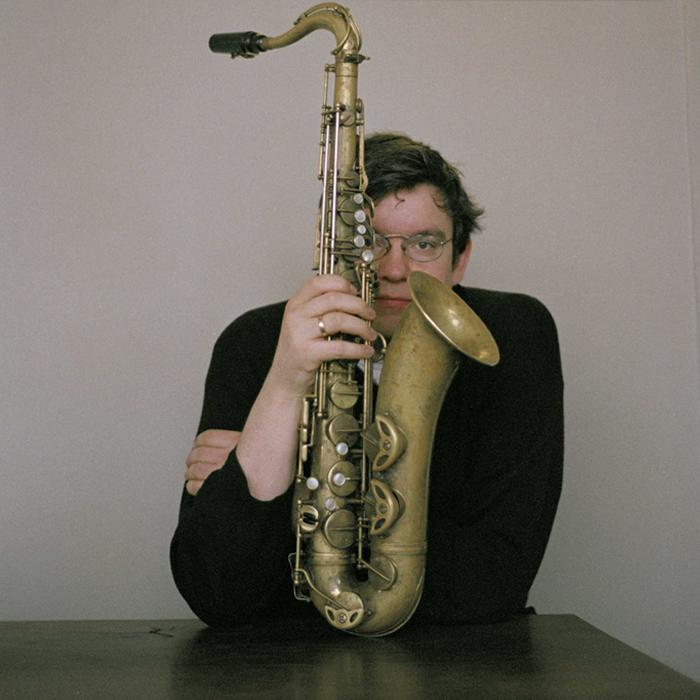 He was born in 1967 in a small city near munich and picked up the horn for the first time at the age of 14. After finishing his preliminary classical studies at at the Munich Conservatory in 1988 he started studying at the Jazz Institute of Graz (Austria) where he met two of his heros, Dave Liebman and Jerry Bergonzi. He won first prizes at the International Jazz Competition in Austria in 1989 and 1991. The following year, bass player Reggie Workman recommended him for a scholarship at New York’s “New School” were Johannes soon studied with such greats as Branford Marsalis, Liebman, Jimmy Cobb, Jim Hall, Kenny Werner and Armen Donalien. He won a Silver Award at the American MusicFest in San Francisco (1990) and was finalist at the Monk Competition in Washington D.C. (1991). 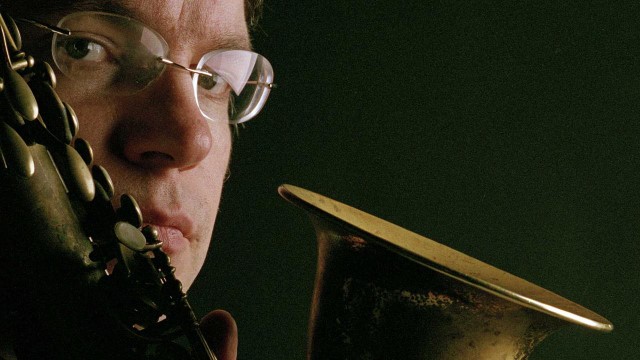