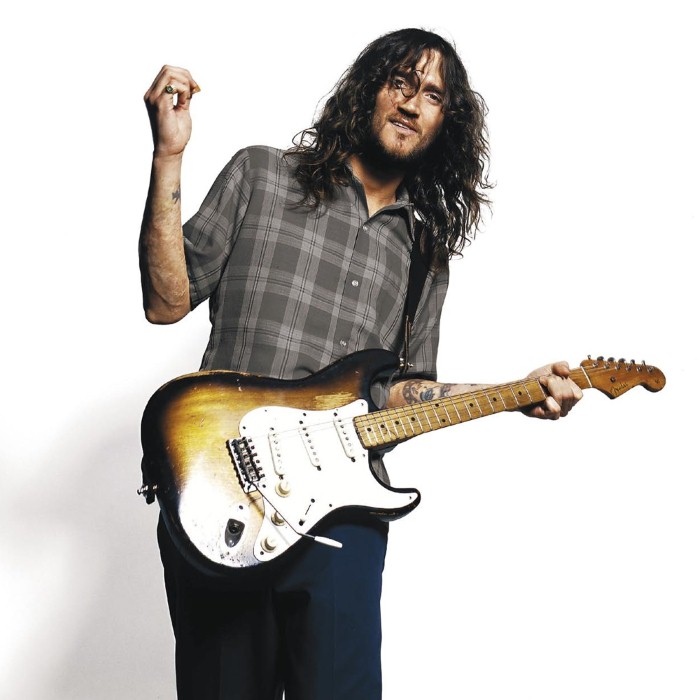 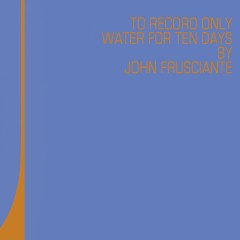 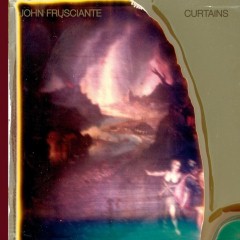 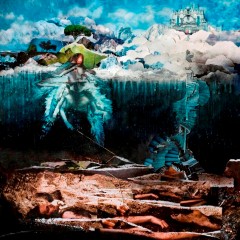 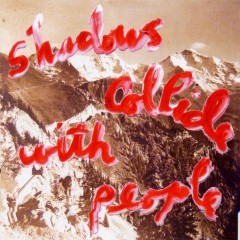 John Anthony Frusciante (i/fruːˈʃɑːntɛ/; born March 5, 1970) is an American multi-instrumentalist, singer, songwriter, record and film producer. He is best known as the guitarist of the rock band Red Hot Chili Peppers, with whom he recorded five studio albums, and of whom he was a member from 1988 until 1992 and again from 1998 until 2007. He has recorded with numerous other artists, including The Mars Volta, for whom he was a studio guitarist (and occasional live performer) from 2002-2008, and Josh Klinghoffer and Joe Lally, with whom he released two albums as Ataxia. Frusciante also has an active solo career, having released eleven solo albums; his recordings include elements ranging from experimental rock and ambient music to New Wave and electronica.
Frusciante joined the Red Hot Chili Peppers at the age of seventeen, first appearing on the band's 1989 album, Mother's Milk. The group's follow-up album, Blood Sugar Sex Magik (1991), was a breakthrough success. Frusciante became overwhelmed by the band's new popularity and quit in 1992. He became a recluse and entered a long period of drug addiction, during which he released his first solo recordings: Niandra Lades and Usually Just a T-Shirt (1994) and Smile from the Streets You Hold (1997). In 1998, he successfully completed drug rehabilitation and rejoined the Red Hot Chili Peppers. Their next album, Californication (1999) would eventually go on to sell 16 million copies. His album To Record Only Water for Ten Days was made in 2001. A fourth album with the Chili Peppers, By the Way was released in 2002. On a creative spree, Frusciante released six solo albums in 2004; each album explored different recording techniques and genres. 2006 saw the release of his fifth and final album with the Chili Peppers, Stadium Arcadium. In 2009, Frusciante released The Empyrean, which features Flea and Josh Klinghoffer, and announced he had again parted ways with the Chili Peppers. Frusciante has produced and/or recorded with the Wu-Tang Clan, The Mars Volta and Omar Rodriguez Lopez, Swahili Blonde, The Bicycle Thief, Glenn Hughes, Ziggy Marley, Johnny Cash, George Clinton, and others.
Frusciante has received critical recognition for his guitar playing, ranking at number 18 on Rolling Stone's list of "The 100 Greatest Guitarists of All Time" in 2003; and again in a second list published in 2011, where he ranked at number 72. He was ranked as number 42 in Gibson's list of the "50 Best Guitarists of All Time". He was voted "The Best Guitarist of the Last 30 Years" in a 2010 BBC poll called "The Axe Factor". Frusciante was inducted into the Rock and Roll Hall of Fame as a member of the Red Hot Chili Peppers on April 14, 2012 although he did not attend the ceremony. 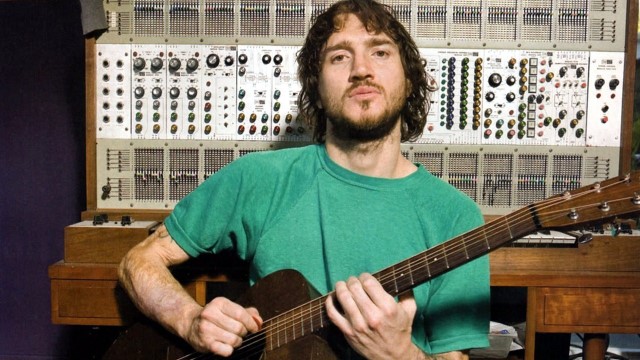 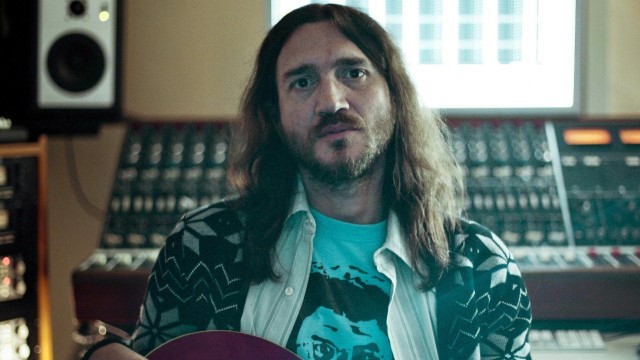 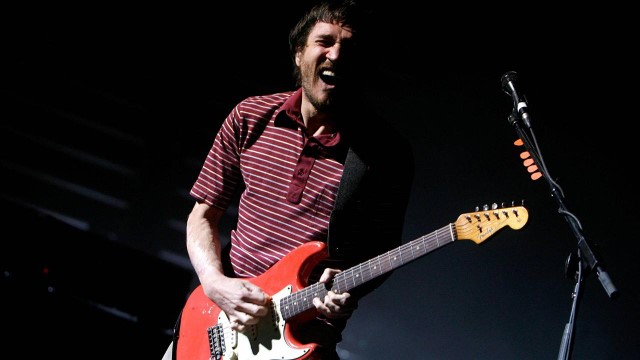