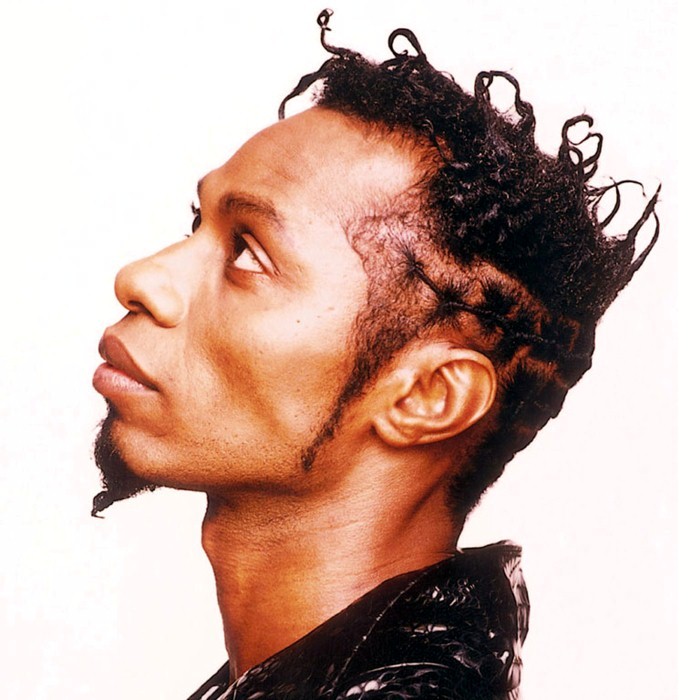 Captain Hollywood Project is a eurodance project - created and fronted by Tony Dawson Harrison.
Harrison, a United States Army captain, was nicknamed Captain Hollywood, because he danced even when in uniform. He first started in the break dance scene in Europe as he performed on early '80s music TV shows such as Formel Eins. He was featured in German cult movies and represented Germany at the Cannes Film Festival for the premier of the break dance movie Beat Street. From 1985 to 1987 Tony started producing his own music, releasing his first three singles and an album as Captain Hollywood. During this time he also collaborated with C.C. Catch as her back up singer, rapper, and dancer. 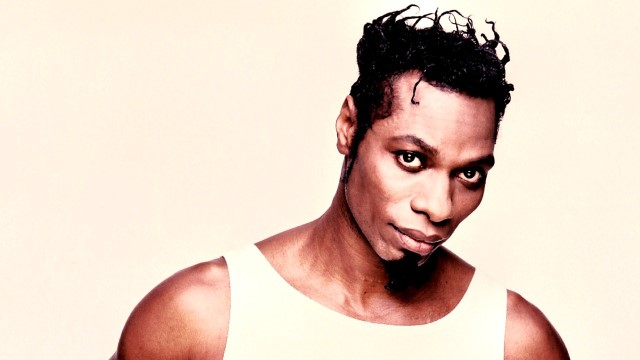