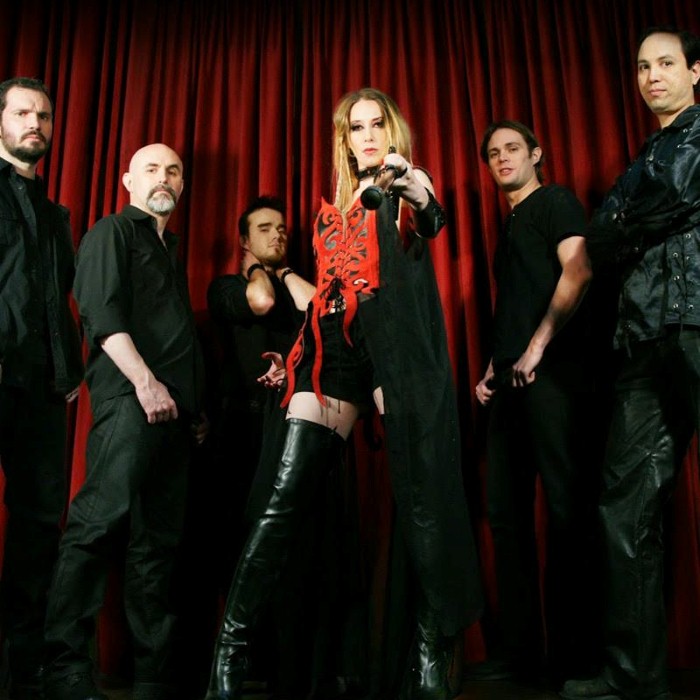 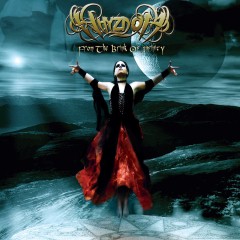 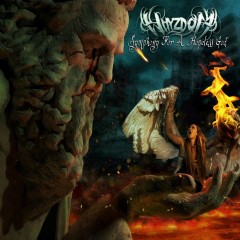 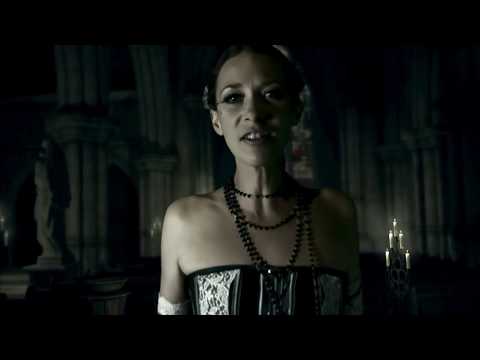 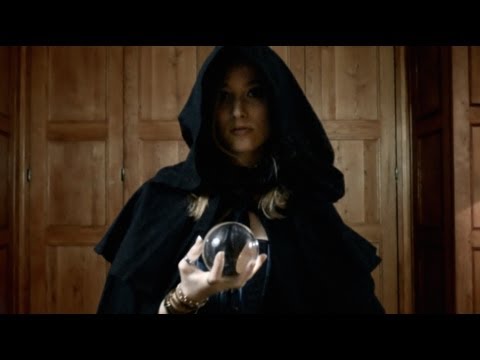 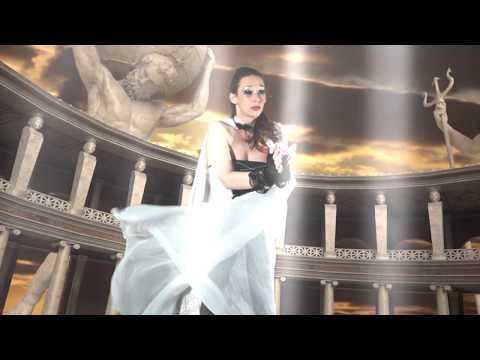 After recruiting the band members, a first EP “Daughter Of The Night” was recorded less than 6 months from the band’s inception. It got instant acclaim from reviewers and music fans around the world, as well as several awards and plaudits (Best French Band 2008 - Metalsymphonique.com, Best EP - HeavyLaw.com, etc).

Although still a young band, WHYZDOM were invited to play in several festivals in France - most of the time as headliner - and won the Metal Female Voices Fest Contest in Belgium in October 2008. They played in the 7th edition of this great Festival (17/10/2009) and also played as official support to Delain to launch their début album.

In June 2010, WHYZDOM lead vocalist left the band. Lisa Middelhauve, former Xandria singer, accepted to be “guest lead vocalist” for the band performance at the RAISMES FEST 2010 and for their concert in PARIS as support for Tarja.

In December 2010, Clémentine Delauney joined the band as lead vocalist, ready to record the new album to be released in 2011. 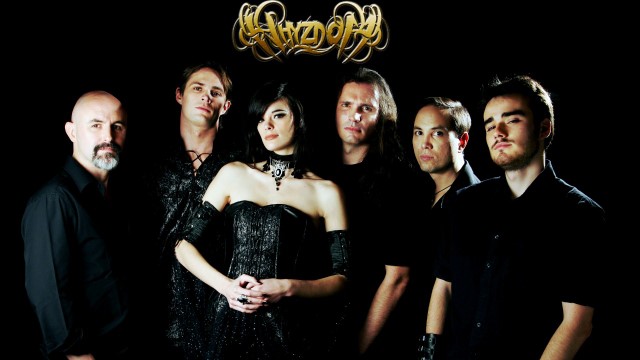 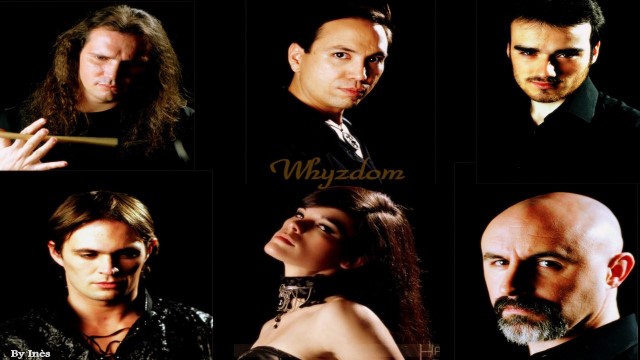 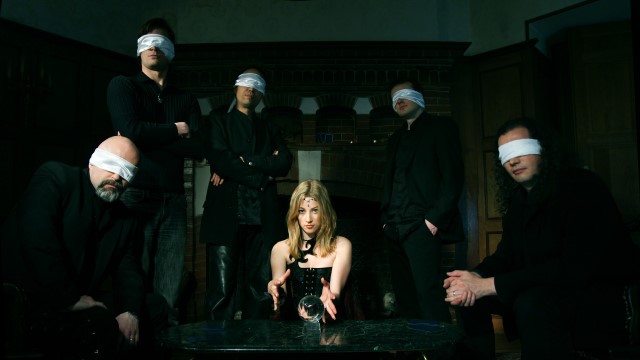