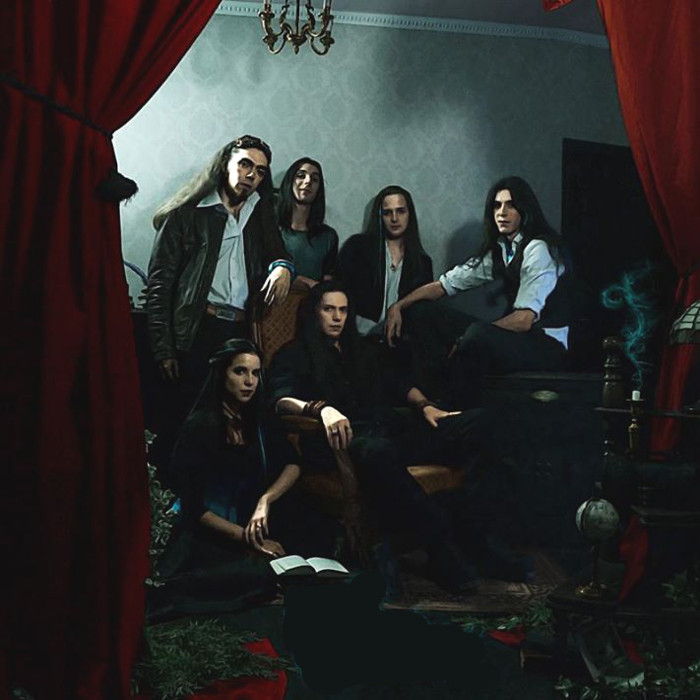 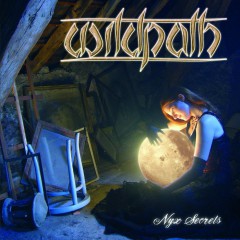 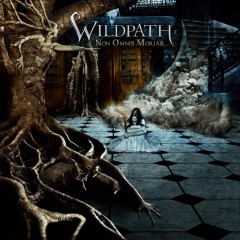 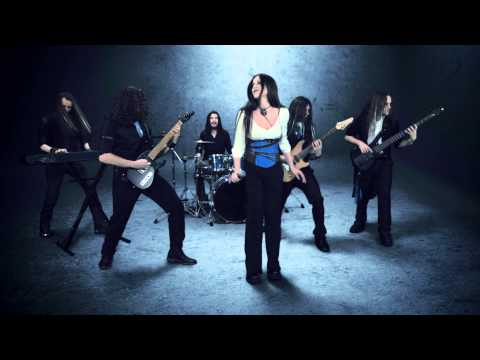 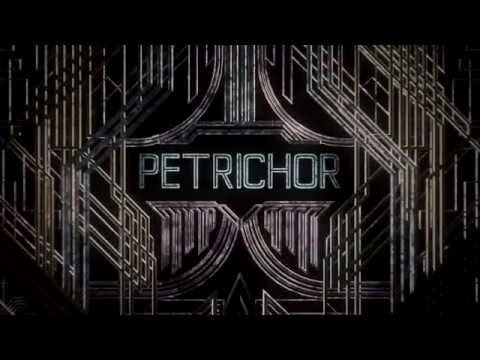 Wildpath is a symphonic metal band from Paris.

Wildpath’s story began during the summer of 2001, by the musical meeting of the keyboarder (Alexis) and the guitar player (Olivier), who started immediately to compose some songs. They had begun to practice their instruments only few months before. The kind of music played at this time was Punk Rock, with a melodic influence. At the beginning of 2002 , they tried to find other musicians (singer, drummer and bass player). During the following year, the songs became more and more Heavy-Metal influenced, always melodic.

The musical knowledge of the band members has evolved, and a lot of musicians joined in for a few months then left, (a line up with several singers for example) and finally form the current line-up. Recently we participated in several shows (in front of 400 persons to celebrate the 50 years of rock for instance) and recorded Necromancer Demo by ourselves, at home.

Now, the band has more than twenty average songs, still work on new stuff, and strive to improve its instrumental technique. And this, to be able to play the kind of music they love. Although each member wants to achieve his studies, all of them care about keeping their passion: the music, and going on playing together whatever will happen. Besides, music is one of the most important professional purpose for the band. 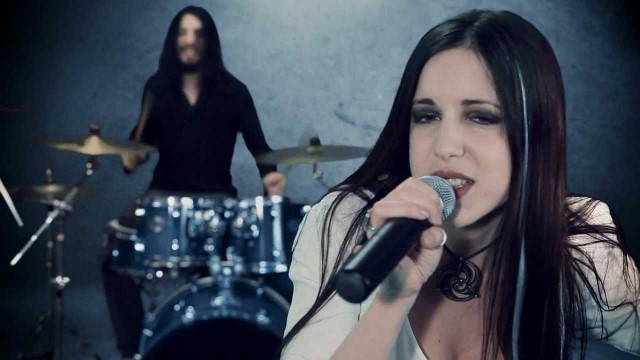 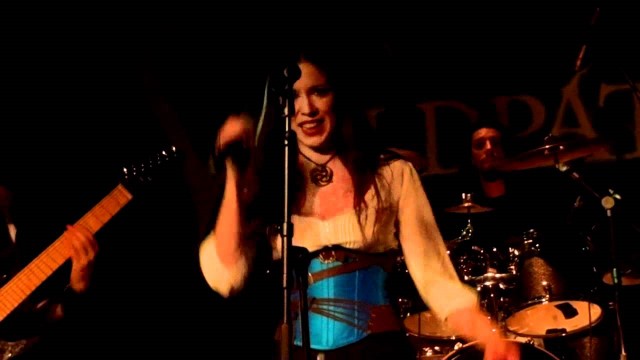 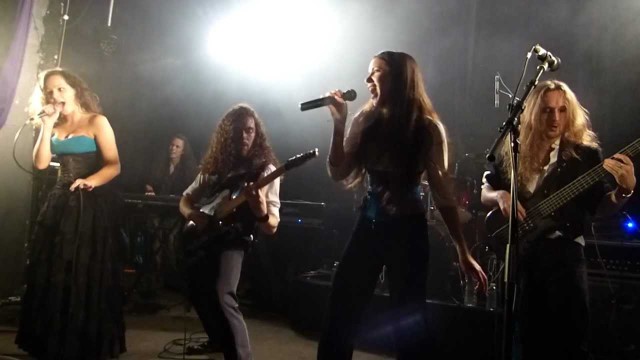