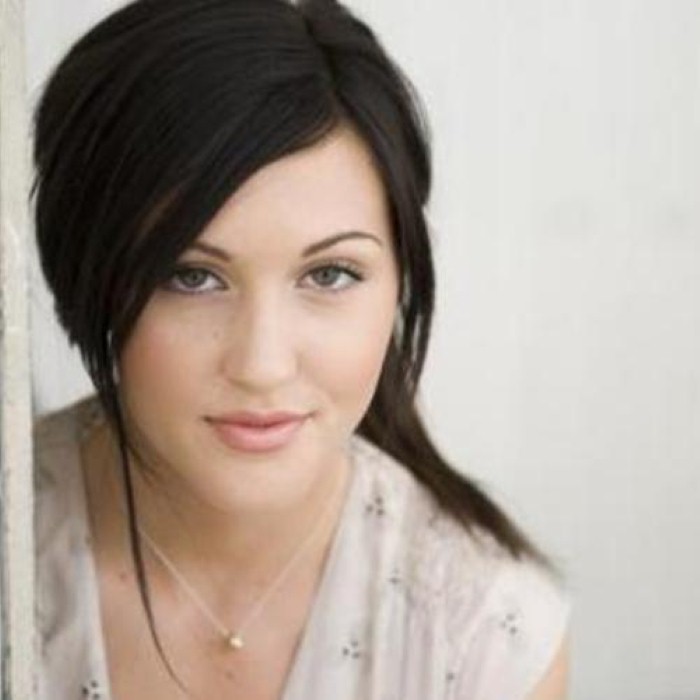 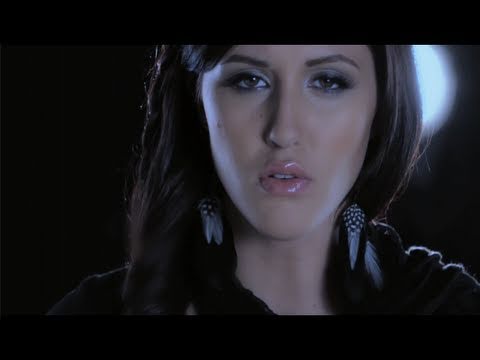 Alyssa Reid was first discovered by her record label after performing a Justin Bieber song on YouTube, which went viral.

Alyssa Reid began her career by appearing on the first season of YTV's singing competition The Next Star. She was one of the top 6 finalists and performed at the show's finale, but ultimately did not win the competition. Reid was soon discovered by writer, producer, and Wax Records co-founder Jamie Appleby, who signed her to his label after finding a parody of Justin Bieber's "One Less Lonely Girl" (titled "One Less Lonely Boy") that she had posted on YouTube, which went viral.

Her single "Alone Again" featuring P. Reign, released in November 2010, uses lyrics from Heart's 1987 hit "Alone", and was co-written with Wax Records label owner Jamie Appleby, with the original 'Heart' writers Billy Steinberg and Tom Kelly. The song entered the Canadian Hot 100 at #79 for the week of January 1, 2011 and peaked at #11 the week of April 23, 2011. As of the week of September 24, 2011, the single has spent 39 weeks on the chart. It has on to be CRIA certified double platinum in Canada and sold over a million copies around the world.

On April 27, 2011 she performed her debuted track Alone Again at Chester University, along with several other covers such as Gotye.

Reid was nominated for a 2011 MuchMusic Video Award for Pop Video of the Year for "Alone Again". Alyssa's first ever visit to the UK involved in a series of interviews with BBC Radio One, Capital FM and a live interview with Fame Factor TV.

On July 20, 2011 Reid performed at The Baths Hall in Scunthorpe, England along with other acts for the Scunthorpe Telegraphs 75th Birthday and Lincs FMs 20th Birthday. 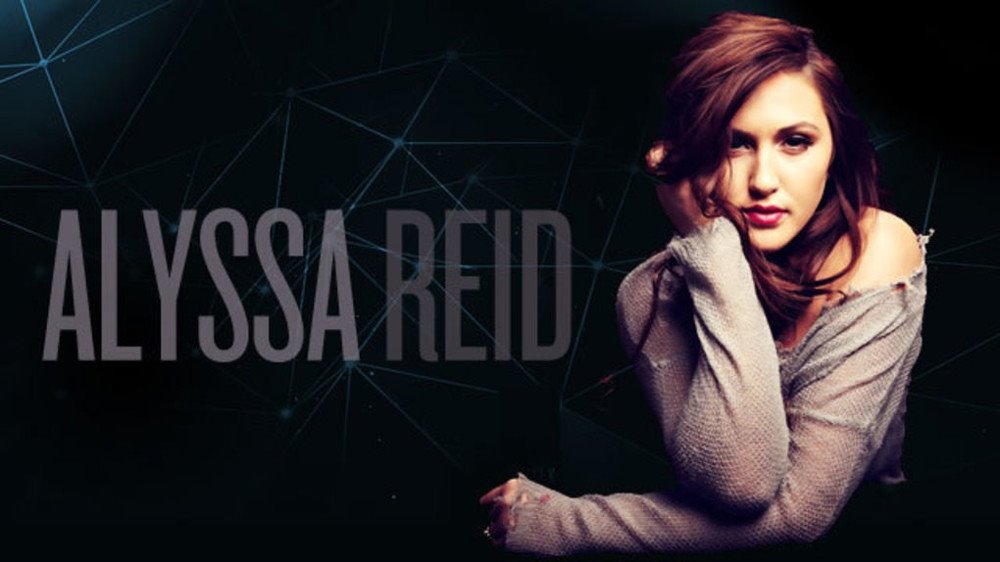 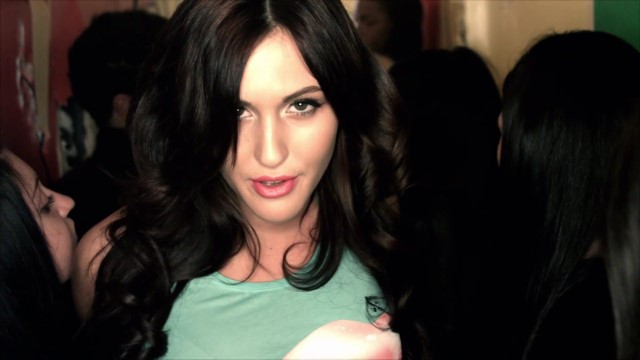