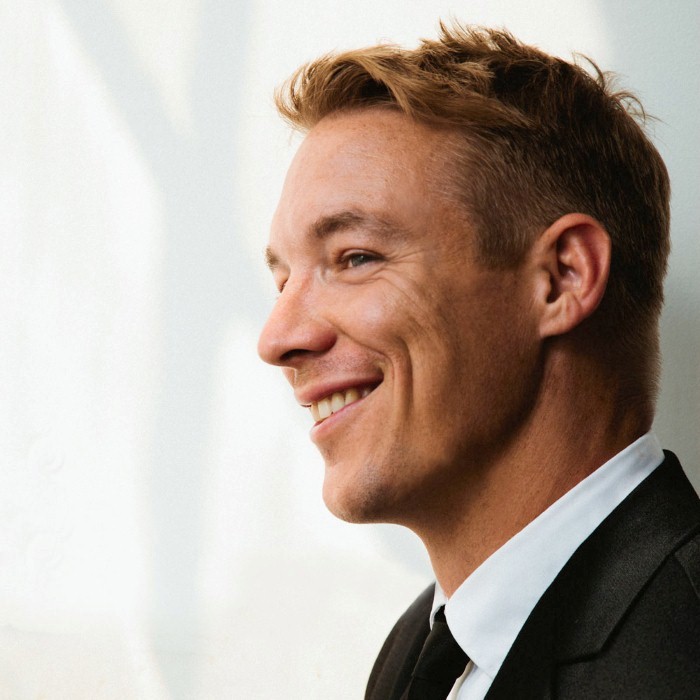 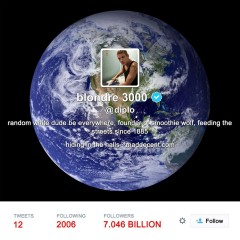 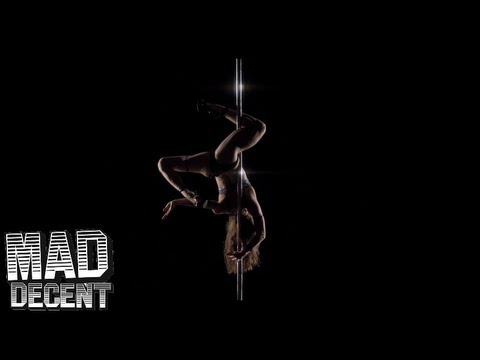 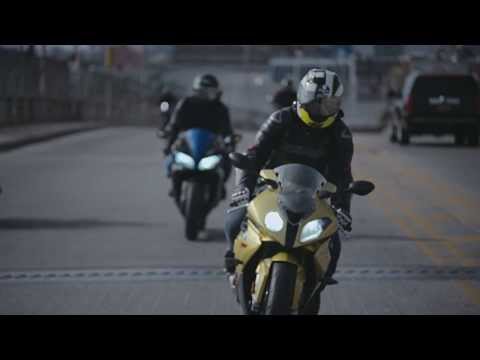 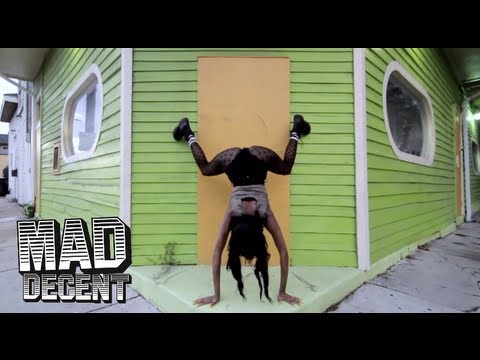 Wes Pentz aka Diplo was born in Tupelo, Mississippi. Most of his childhood was spent in Florida, where his father still owns and runs a bait shop. His youth was spent discussing 'gators with his uncle, working in pop's store and dreaming of dinosaurs living hidden out in the swamp. As he grew up he began to channel these obsessions into music (Miami Bass being a touchstone, of course) and film.

After a brief stint at film school and a season out on the shrimp boats, the need to escape from America for a while led to some time in Japan, from where he sent the beat doodles he had been working on to Big Dada in the UK and was promptly signed. He returned to the US and moved to Philly where he and another DJ, Low Budget, began their now-legendary Hollertronix sessions. The Hollertronix mix cd, 'Never Scared' followed and later in the year the lost classic 'Epistemology Suite' EP became his first release for Big Dada.

'Florida' followed soon after, the debut album which he described as "based loosely on Wiliam Faulkner's 'Go Down Moses' with a definite red clay shrimp and manatee dirty south feel." Featuring vocals from Martina Topley-Bird, Vybz Cartel, PEACE, Pantera Os Danadinhos and Sandra Melody, it showed the breadth of Diplo's imagination and the depth of his influences. It was welcomed ecstatically by those who found it but is still to reach the audience it deserved.

Since the record was released, Diplo has become a major star. Starting with the critically-acclaimed and hard-to-find mix cds 'Favela On Blast', 'AEIOU' Vols 1 & 2, M.I.A.'s 'Piracy Funds Terrorism' and 'Hollertronix 2', Pentz built up a reputation as a go-to producer which culminated in his Grammy nomination for MIA's "Paper Planes." Alongside Switch he also started the Major Lazer project and produced for artists including Beyonce, No Doubt, Usher and Justin Bieber. In 2009, Big Dada released "Decent Work For Decent Pay," a compilation of Diplo's productions and remixes. 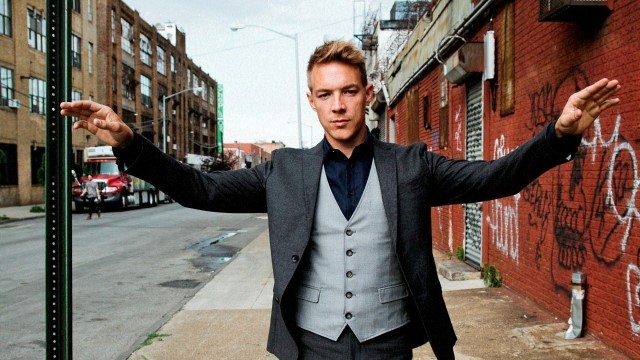