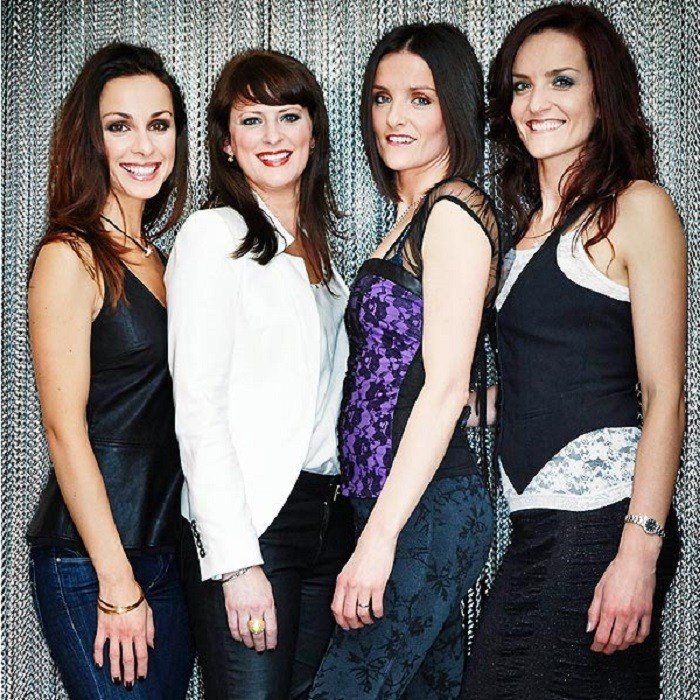 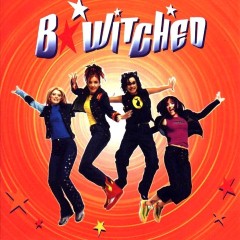 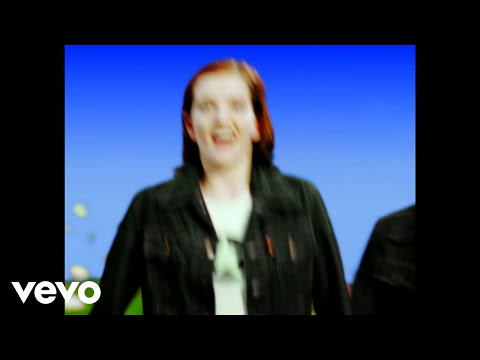 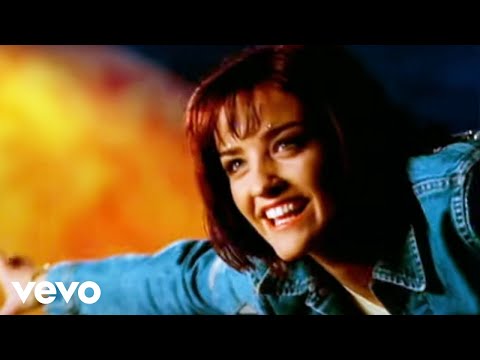 B*Witched are an Irish girl group who were originally active between 1997 and 2002. They enjoyed success in both Europe and North America between 1998 and 2000, releasing two albums and eight singles, all of which made the UK Top 20. The line-up consisted of twin sisters Edele and Keavy Lynch, Lindsay Armaou and Sinéad O'Carroll. Their first four singles, "C'est la Vie", "Rollercoaster", "To You I Belong" and "Blame It on the Weatherman", all reached number one in the UK Singles Chart. The group split up in 2002 after being dropped by their record company. The group sold 3 million albums worldwide. In 2006 the Lynch sisters formed a group, Ms. Lynch, frequently performing B*Witched material at live shows. 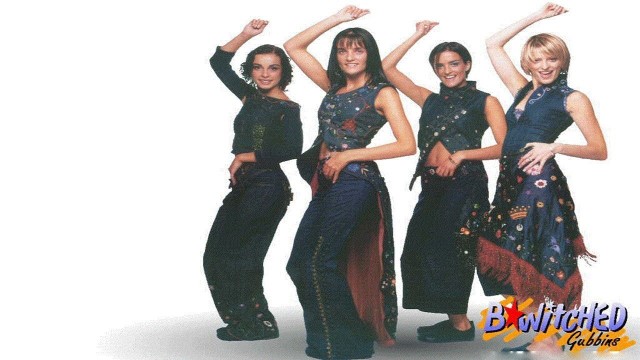