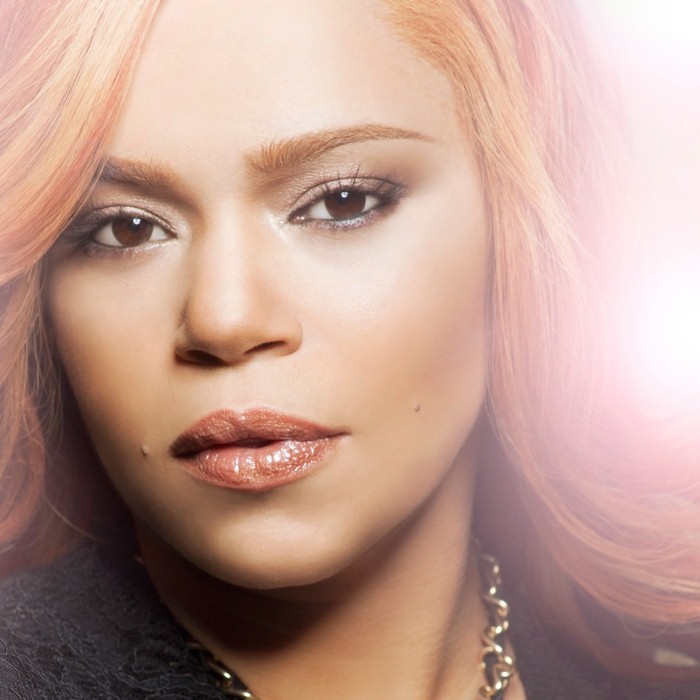 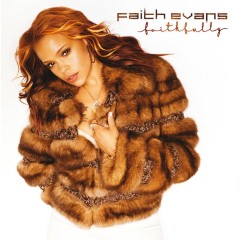 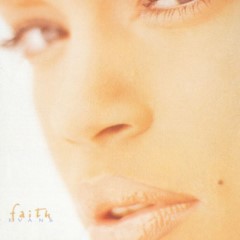 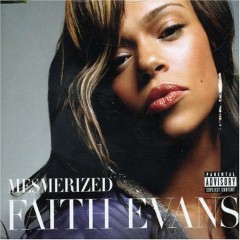 Faith Renée Evans, (born June 10, 1973), is an American singer-songwriter, record producer, occasional actress and author. Born in Florida and raised in New Jersey, Evans relocated to Los Angeles in 1993 for a career in the music business. After working as a backing vocalist for Al B. Sure and Christopher Williams, she became the first female artist to contract with Sean "Puff Daddy" Combs' Bad Boy Entertainment recording company in 1994, for which she collaborated with several label mates such as Mary J. Blige and Carl Thomas and released three platinum-certified studio albums between 1995 and 2001, including Faith (1995), Keep the Faith (1998) and Faithfully (2001).

In 2003, she ended her relationship with the company to contract with Capitol Records. Her first album released on the label, The First Lady (2005) became her highest-charting album at the time, reaching the top of the US Top R&B/Hip-Hop Albums charts, while the holiday album A Faithful Christmas, released the same year, would became her last release before the company was bought in 2007. Following a longer hiatus, Evans released her fifth album Something About Faith on the independent label Prolific/E1 Music in 2010.

Other than her recording career, Evans is mostly known as the widow of New York rapper Christopher "The Notorious B.I.G." Wallace, whom she married on August 4, 1994, a few weeks after meeting at a Bad Boy photo shoot. The turbulent marriage resulted in Evans' involvement in the East Coast–West Coast hip hop rivalry, dominating the rap music news at the time, and ended with Wallace's murder in a unsolved drive-by shooting in Los Angeles on March 9, 1997. A 1997 tribute single featuring Puff Daddy and the band 112, named "I'll Be Missing You", won Evans a Grammy Award in 1998. Also an actress and writer, Evans made her screen debut in the 2000 musical drama Turn It Up by Robert Adetuyi. Her autobiography Keep the Faith: A Memoir was released by Grand Central Publishing in 2008 and won a 2009 African American Literary Award for the Best Biography/Memoir category. 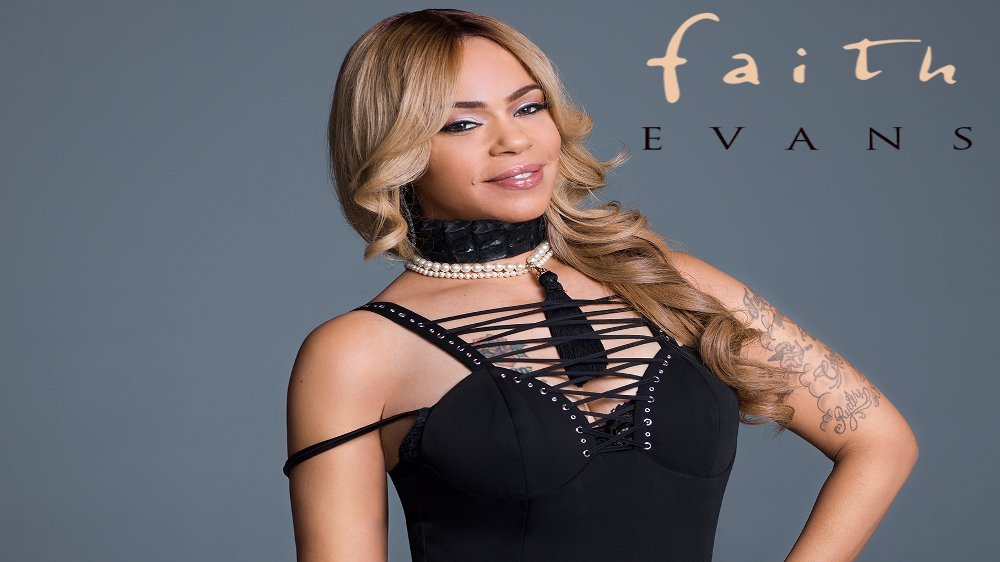 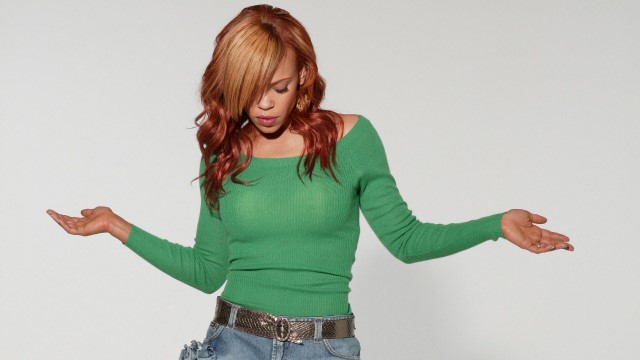 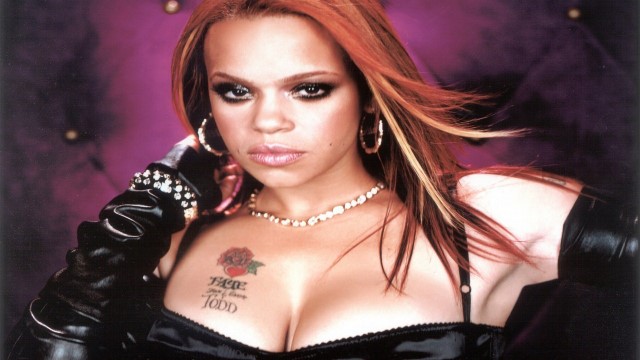