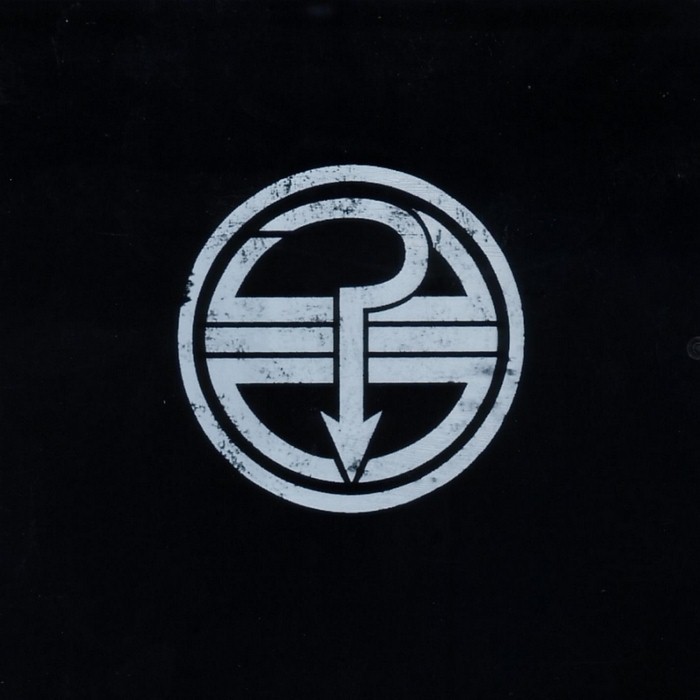 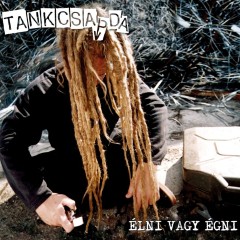 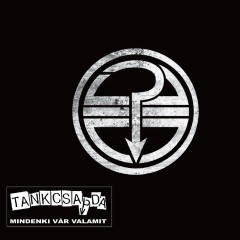 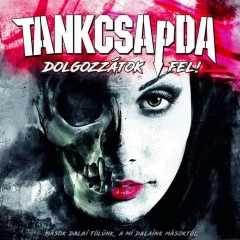 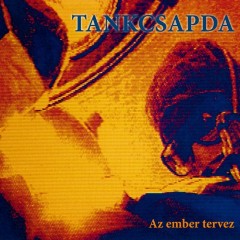 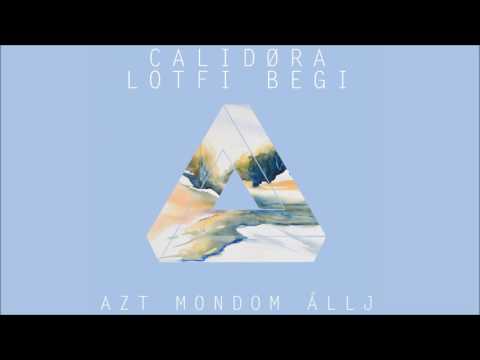 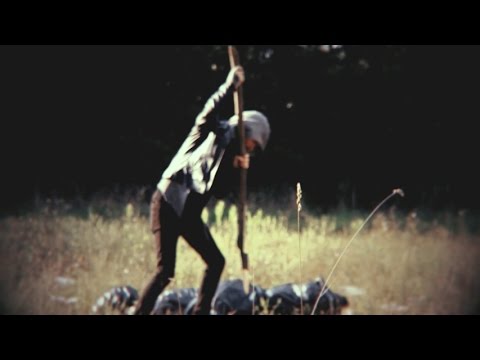 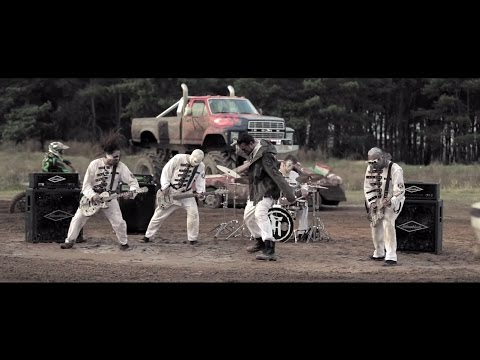 Tankcsapda (means: dragon's teeth - a fortification against tanks) is one of the most popular rock bands in Hungary. The three current members are: László Lukács (vocals, bass), Tamás Fejes (drums), Gábor Sidlovics (guitar). Their music is similar to Motörhead's, but with Hungarian characteristics. The band's influence on the Hungarian rock scene is obvious and unquestioned. The band was formed in 1989 and became well-known by the album titled A Legjobb Méreg (especially by the track with the same title: A Legjobb Méreg) in 1992. Since then their most popular track is Mennyország Tourist from 1999, a great hit in Hungary. Nowadays they get start working with the famous dubstep producer Skrillex. One of the most important factors for the Tankcsapda fans is the quality of the lyrics, which has drawn a considerable fan base to the band. The first major success of the band came in 1992, when Tankcsapda released their first real studio LP, and the success story has been continuing ever since. The band have issued nine studio LPs, a live LP, a Best of and a compilation album. The sales records of the Tankcsapda LPs is extraordinary in the category of rock bands: the group has achieved golden records for most of their studio LPs (in Hungary a band is awarded with a golden record when the sales exceed 20.000 copies). One of the records even broke the 40.000-copy barrier! The ever-widening fan base has responded exceptionally well to the records and attended the live shows in greater numbers as the years passed by. The group is well-represented in the media: their videos appear regularly in the different music shows on TV. One sure sign of success is the fact that the readers of the most popular rock magazine, Metal Hammer, has voted for Tankcsapda every year as the most popular domestic rock-group since 1996. In Jannuary 2012 Levente Molnár ala Cseresznye (guitar) quit the band. There were a number of member changes in the line-up of the band during the past 18 years, but the essence remained the same, therefore more and more new faces and fans emerge around the band, together with the old fans. Discography: 1989 Baj van!! (demo tapes) (There is Trouble!!) 1990 Punk & Roll (Punk & Roll) 1992 A Legjobb Méreg (The best poison) 1994 Jönnek A Férgek (The worms are coming) 1995 Az ember tervez (When man appoints) 1996 Eleven (Live) 1997 Connektor:567 (Connector:567) 1999 Ha zajt akartok (If you want noise) 1999 Tankologia (Tankology 10 years unreleased and rare tracks) 2001 Agyarország (The land of violence) 2003 Élni vagy Égni (To live or to burn) 2004 A legjobb mérgek (The best poisons) 2006 Mindenki vár valamit (Everybody is expecting something) 2009 Minden jót (Best wishes) http://www.tankcsapda.com 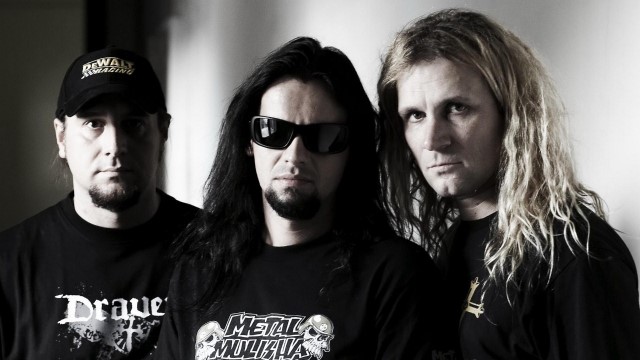 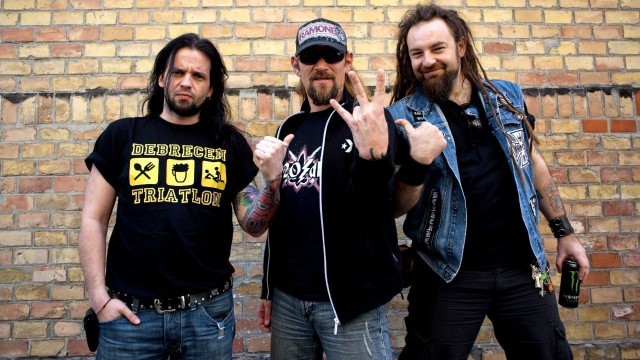 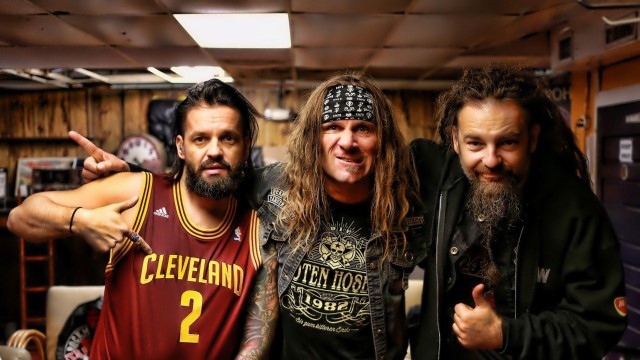