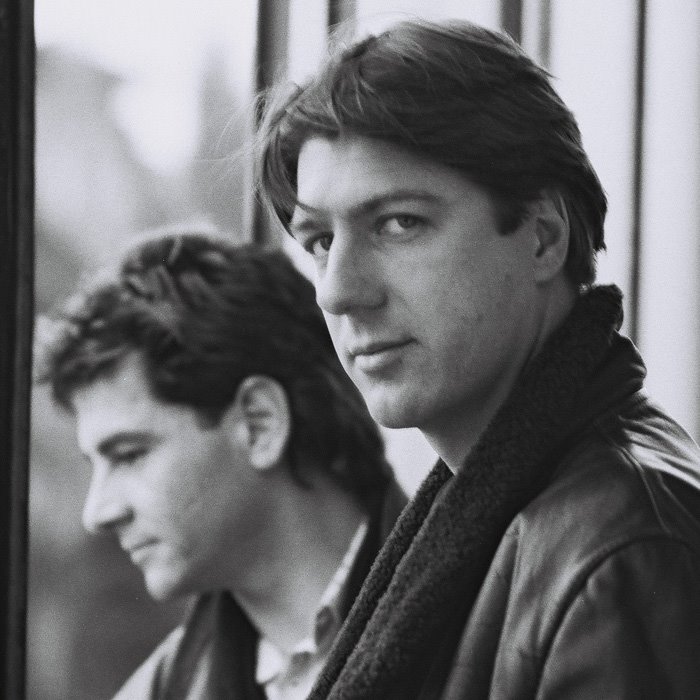 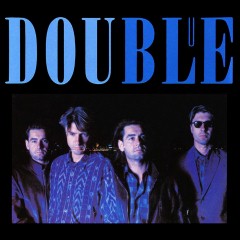 Double (formed in Zurich, Switzerland) are Kurt Maloo and Felix Haug, who decided in 1983 to transform their trio "Ping Pong" into a duo. As Double, they first recorded a 12" single called "Nanningo". It was followed in 1984 by two more singles - "Rangoon Moon" and "Woman of the World", both of which appear on Blue in updated or remixed versions - and a self-produced black and white video, that became a cult classic on a variety of European television formats and got several plays on VH1. In the fall of 1985, Switzerland's Double started invading the world with their beautifully crafted, catchy single "The Captain of Her Heart" from their first album Blue. The sound of Double certainly has caught on. Blue has been released in more than 50 countries and "The Captain of her Heart" became a modern-day classic. In 1987 Kurt Maloo and Felix Haug recorded their album DOU3LE. Guest musicians on the album include Herb Alpert (trumpet) and Michael Urbaniak (violin)...and not to forget the unique performance of the legendary "Mummenschanz" in the music video of "Devils Ball", a weird easy-listening tune, feat. Herb Alpert on trumpet. The video, directed by Hannes Rossacher and Rudi Dolezahl was an award winner in Cannes in 1988. The 1990 album "Single" was Maloo`s welcome return to the solo format. After the soundscape constructions of "DOU3LE", "Single" was a tribute to the pop song as well as Maloo`s playground for different musical styles. Kurt Maloo produced the album together with Mike Pela (Sade) who also mixed DOU3LE. Obviously the parameters in Kurt`s private life hadn`t switched to "Single" yet since he got married a few month later, became father of a daughter and three years later of a son. For the recording of the 1995 album "Soul & Echo" Kurt returned to the legendary Can Studio near Cologne where he already has worked with Rene Tinner on Blue. "Soul & Echo" reverberates the streets of Paris, Maloo`s home from 1986 - 1993. In 2006 he released the album "Loopy Avenue". Four re-works of Double`s highlights from the 80s and eight new and previously unheard tracks by Kurt Maloo and Double are the result of a highly creative co-production between the artist and Pit Baumgartner (DePhazz). 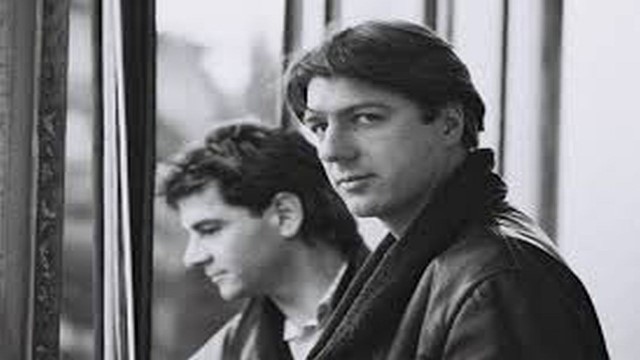