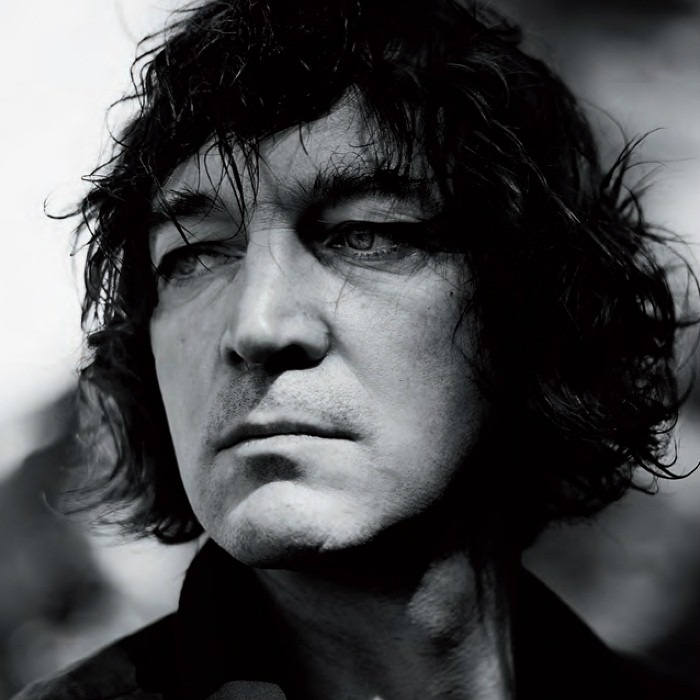 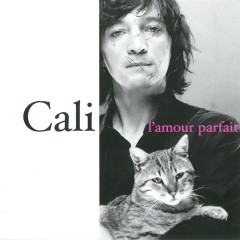 Bruno Caliciuri (Cali) was born 28 June 1968 in Vernet-les-Bains near Perpignan, to an Italian father and Catalan mother. A fan of English rock and French chanson during his youth, Cali was also a keen rugby player. He played for his region and Perpignan (USAP). Inspired by a U2 concert in 1984, Cali devoted himself more to music and less to rugby.

At the age of 17, Cali discovered punk music in Ireland. This was the style of his first group Pénétration anale. His second group was composed of friends from Vernet-les-Bains, his hometown, and called Les Rebelles. From 25 to 28, Cali self-produced two albums with the band Indy, then was part of Tom Scarlett, where he worked with his past guitarist Hugo Baretge. At the end of 2001, Cali stopped work with Tom record company Labels, which signed him on. At the end of 2003, he released his first well-known solo album L'amour parfait. Regarded as a critical success, the album made him known amongst the premier French artists. Popular songs from the album include "Elle m'a dit", the single "C'est quand le bonheur" and "Pensons à l'avenir".

In 2006 he published "Le bordel magnifique" which was recorded during his Menteur tour in Lille Zénith. It witnesses the connection established between the singer and his audience through the concert.

In 2007 he did a Take-Away Show video session shot by Vincent Moon.

In 2008, he released his third solo album "L'espoir" which was recorded in the South of France with the help of [Mathias Malzieu] and [Scott Colburn]. He expressed his penchant for love stories, but also his political engagement in "Résistance" and the single "1000 coeurs debout"

In 2010 he got prankster Rémi Gaillard to make the clip for his song "L'amour fou".

He currently lives in Languedoc-Roussillon with his two children.

On 29 December 2010, he has been seen at the Futuroscope on 4 occasions. Source "undisclosed" 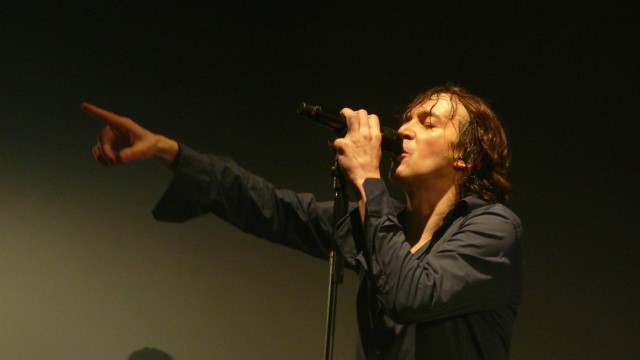