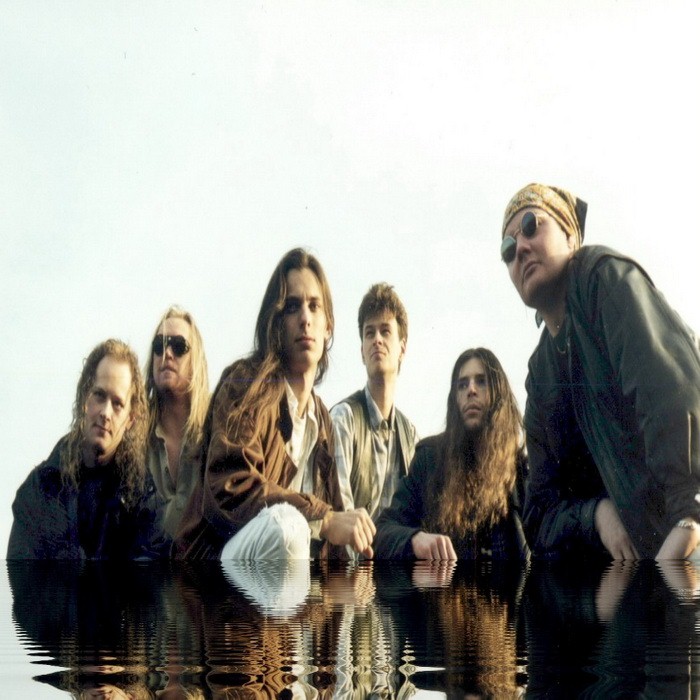 Sanity was formed 1995 in the small west coast town Falkenberg, Sweden by the two childhood friends Vladde Labat and Tommy Rudak. They entered a national music contest and won it by a great margin! This was the start of the band turning things up a notch and they decided to record a cd which was released 1997.
Forgotten world was well received by the critics and mainly got high scores around the net. The sound on the record was awesome!
After the recording the singer Ola Wikström was sacked from the band. By a coincidence Sanity’s bass player Rick Altzi (At Vance, Thunderstone, Masterplan) heard about a great singer. Rikard Bengtsson(Last Tribe) was his name and what a great guy he was. Sanity made 8 songs in his studio and it was astonishing!. This resulted in Sanity’s finest work, Mental Destruction! Released in the summer of 2000 the selfpaid cd was not made in many copies. The real spread of the cd started in July 2002 when it was released by some pirates on the web. The cd reached a lot of people that started to listen to Sanity and the word was on.
Some of the songs on Mental Destruction were sent to a Japanese label and they were willing to pay for a studio session and cut Sanity a really interesting deal! Anyway, after some dealing back and forth the company didn’t share the bands view. 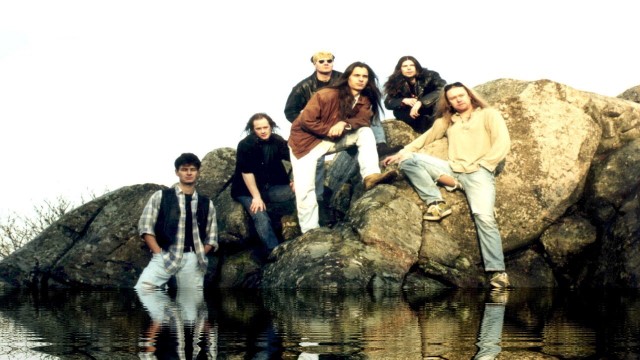