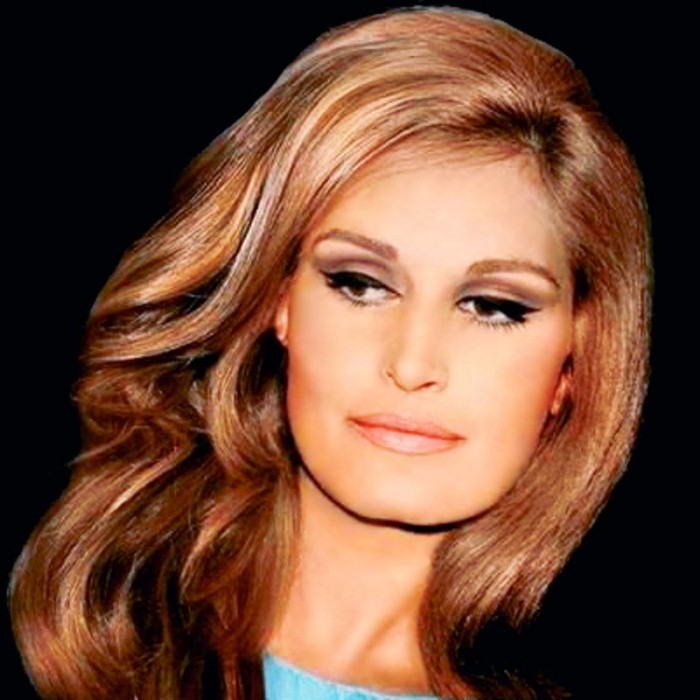 Dalida (17 January 1933-1987), birth name Iolanda Cristina Gigliotti, was an Egyptian singer and actress of Italian origins who performed and recorded in more than 10 languages including: Arabic, Italian, Greek, German, English, Japanese, Hebrew, Dutch and Spanish. She was born in Cairo, Egypt, to Italian (Calabrian) parents, and spent her early years in the Italian Egyptian community of the Cairo but she lived most of her adult life in France. She received 55 gold records and was the first singer to receive a diamond disc. A 30-year career (she debuted in 1956 and recorded her last album in 1986, a few months before her death) and her death led to an iconic image as a tragic diva and renowned singer.Worldwide sales of her music are estimated at over 180 million, establishing her as one of the most noteworthy multi-lingual recording artists of the 20th century. 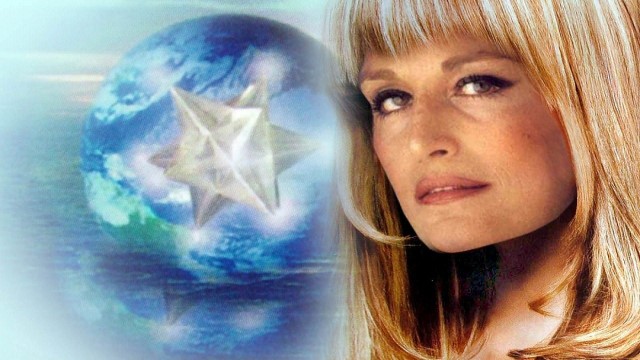 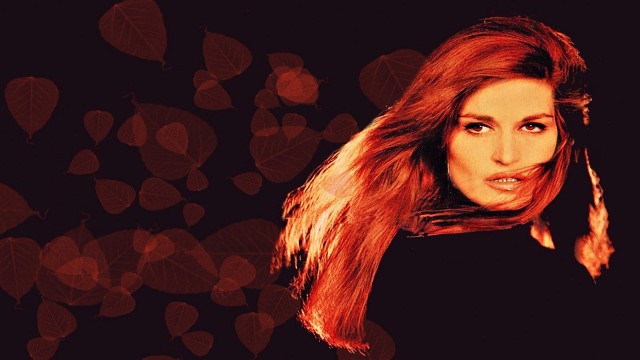