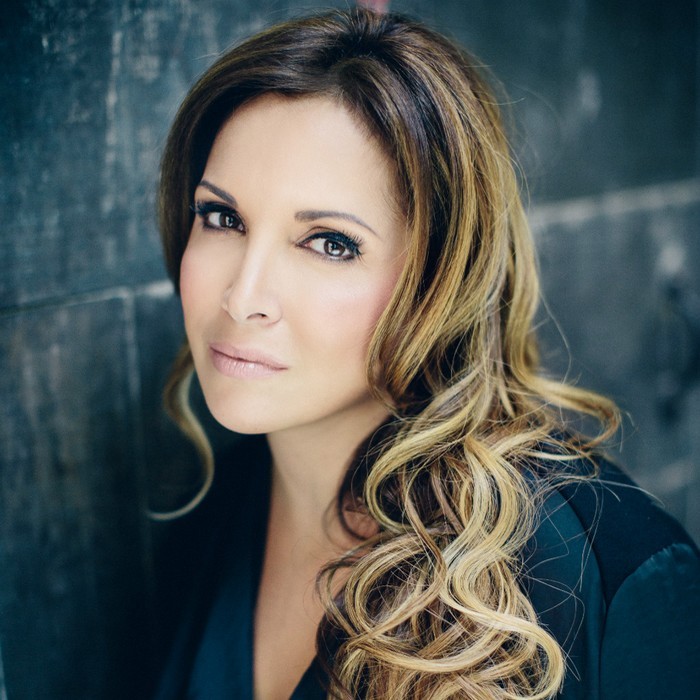 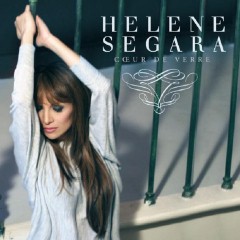 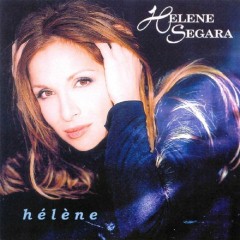 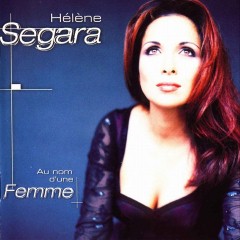 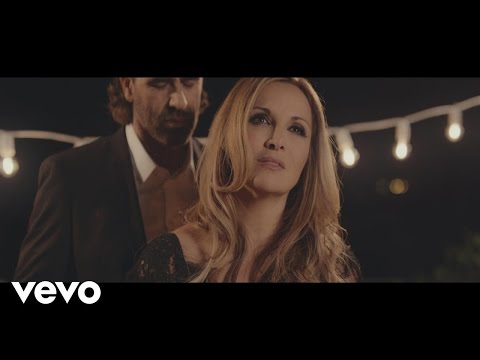 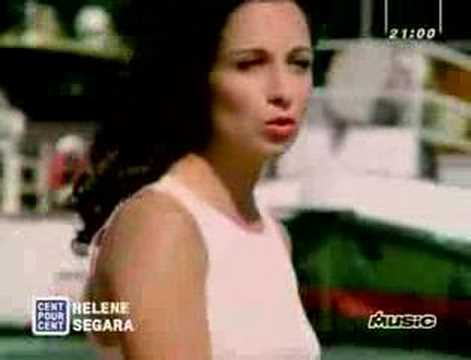 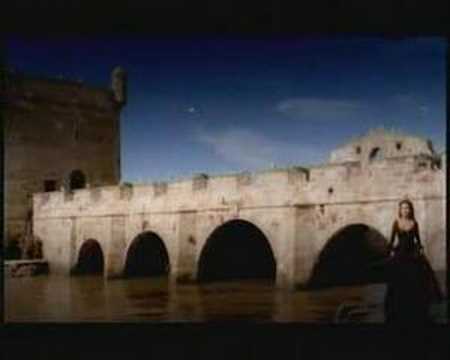 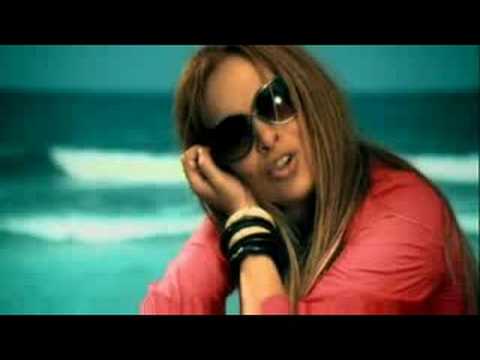 Hélène Ségara (born Hélène Rizzo, on 26 February 1971 in Six-Fours-les-Plages, France) is a French female singer. * Her childhood in the French Riviera Hélène Ségara was born on 26 February 1971 in Six-Fours-les-Plages in her grandfather's farm. Her father is Italian and her mother Armenian. She said that she had been traumatized in her childhood by the divorce of her parents when she was 8, and by the death of her grandfather when she was 16. As she wanted to become a singer, she left school and family at the age of 14. Then she had many successive jobs including performances in the piano bars of the French Riviera. At 18, she gave birth to Raphael, her first son. Her repertoire was expanding, with many musical influences and over a thousand songs. In 1993, a first single entitled "Loin" was released, but didn't meet success. * A new start After her convalescence, she recorded her second album, Au Nom d'une femme in 2000. The album topped the charts, and became Diamond disc. Five singles from this album were all successful. Ségara then began a concert tour that lasted about two years. A video recording of the concert she gave at the Olympia in Paris on this occasion was released. According to a poll made by the IFOP, Segara was at the time the favourite French singer of the French people. In March 2003 was released a third album, Humaine, including "On n'oublie rien, on vit avec", a duet with Laura Pausini and "L'Amour est un soleil", composed by Romano Musumarra. About 700,000 copies of this album were sold. She started another tour in late 2003 but was forced to stop her performances because of a difficult pregnancy. In August 2003, Ségara married in Ajaccio Mathieu Lecat (son of journalist Didier Lecat), with whom she had two other children: Matteo (born in May 2003) and Maïa (October 2004). Her fourth studio album, Quand l'éternité ... came out in 2006. The first single from this album was "Méfie-toi de moi", followed by "Rien n'est comme avant". This album has a different style from previous ones, with more pronounced rock influences, texts almost all composed by the singer, and that addresses issues such as the absence, death and hope. The album eventually achieved gold status three months after its release for more than 200,000 copies sold. In early 2007, she made a new concerts tour in France, including the Palais des Sports in Paris. In 2007, when she finished the first part of her tour, two other songs from the album were sent to the radio: "Tu ne seras jamais libre" and "Father". Both songs were not released as singles. In late 2007, several editions came out : a box set with of 3 CDs (Les 50 plus belles chansons d'Hélène Segara), two boxes composed of 2 CDs with a new cover (Cœur de verre + Au Nom d'une femme, Humaine + Quand l'éternité...) and a CD 'Prestige' with 15 tracks. In February 2008, she released "La Moitié de nous", a duet with Bruno Pelletier, whose a part of profits were given to an association name Rêves. The tour "Quand l'éternité..." is ongoing until summer 2008, in France and abroad. This year, Ségara will also record a new album that is described by herself as a "realistic travel around the world", with a link between all the songs. This album will be released at the end of the year, before a new international tour, including two concerts at the Olympia on 22 November and 23, 2008. She was born in Six-Fours-les-Plages, France. Years active 1985-present 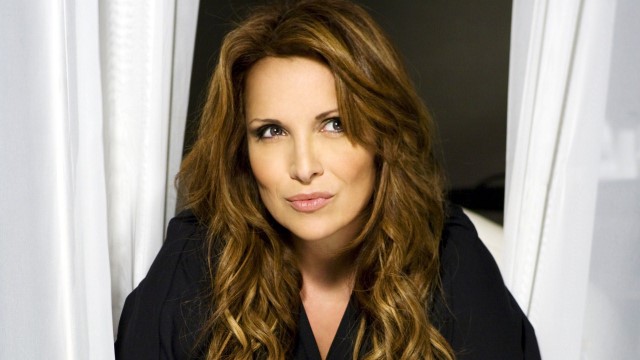 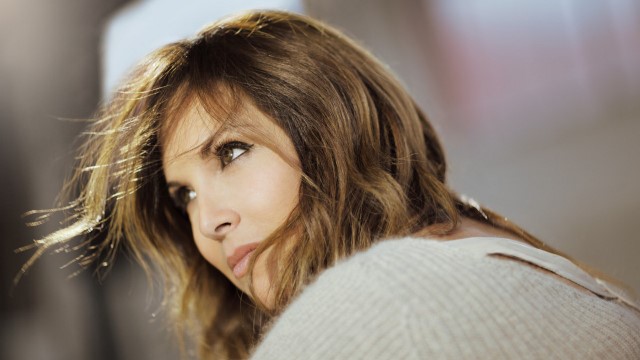 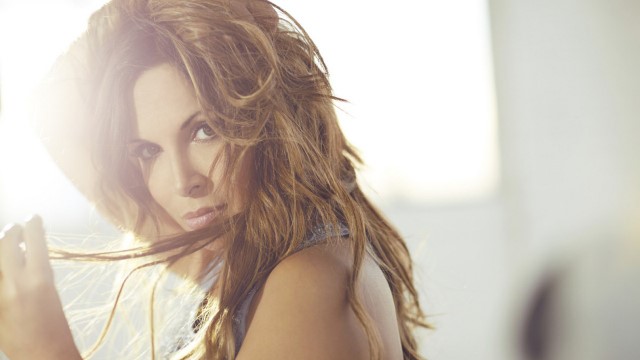