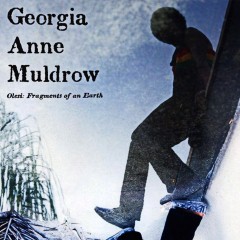 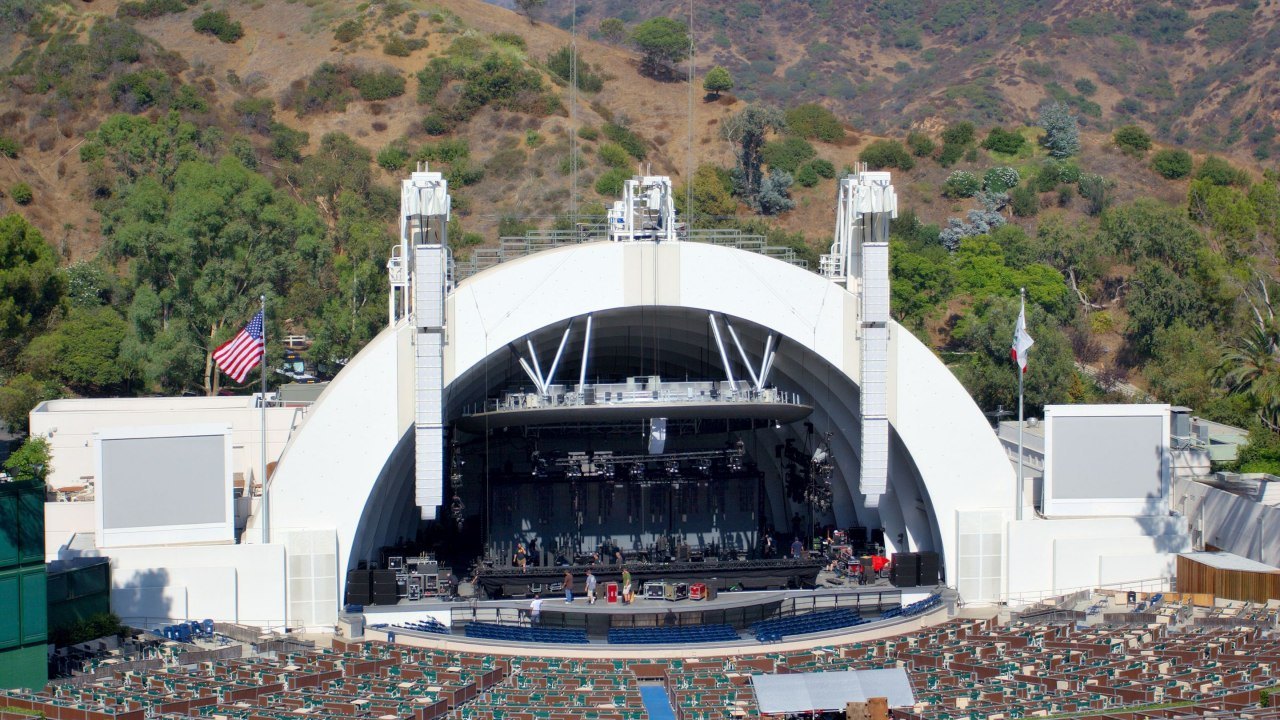 Georgia Anne Muldrow is a singer, producer, songwriter born and raised in Los Angeles, California. Her father an instrument inventor for Eddie Harris and her mother, Rickie Byars, a singer with the Pharoah Sanders Ensemble. Still in her teens she relocated to New York where she lived briefly and recorded seven songs for her 2005 self-released EP, "Worthnothings". Many in the independent scene first got wind of her after she collaborated with the Platinum Pied Pipers on their much celebrated debut "Triple P". After that she signed with underground heavyweights Stones Throw Records to re-issue her "Worthnothings" EP and release her full length debut, "Olesi: Fragments Of An Earth". Since then she has had many different collaborative efforts both independent and mainstream that have flown under the radar like her duets with Erykah Badu, "Fly Away" on Sa-Ra' "Hollywood Recordings" album and "Master Teacher" on Erykah' last album, "New Amerykah Part One: 4th World War". More recently she produced and sang lead vocals for the song, "Roses" from Mos Def' current album, "The Ecstatic". Georgia is also known well for an abstract production and writing style that breaks from normal song structure as can be seen on most of her previous releases. 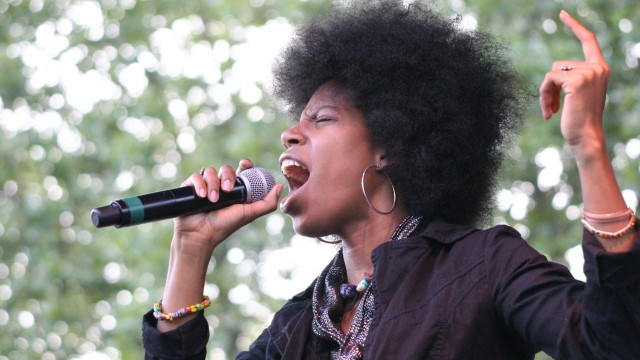