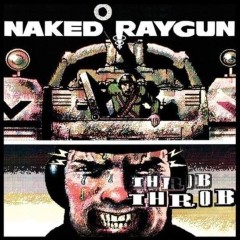 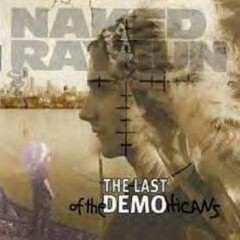 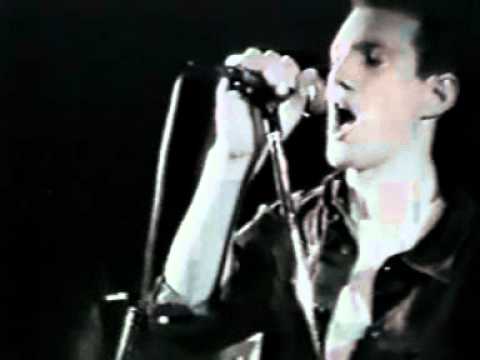 Official Site: http://www.nakedraygun.org Naked Raygun was a very influential Chicago-based punk band of the 1980s and early 1990s. All incarnations featured Jeff Pezzati on vocals. Members over time include Jim Colao and Eric Spicer on drums, Pierre Kezdy and Camilio Gonzalez on bass, and Santiago Durango. John Haggerty, and Bill Stephans on guitar. Naked Raygun began as a noisy, free-form artist, often trading members with Big Black but later sharpened into a hard pop outfit in a league with the Buzzcocks, Stiff Little Fingers, and The Jam. The Misfits were known for their sing-along "Whoa-oh-oh" choruses after the 1982 "Walk Among Us" LP -- and although Naked Raygun are often cited as having been influenced by The Misfits in this regard, the reverse is the case. Haggerty and Kezdy would later join with Larry Damore of the Bhopal Stiffs to form Pegboy. Pezzati fronted The Bomb. A reunion in the late 90s produced the live album Free Shit!. The band reunited for Riot Fest 2006 on November 5, 2006 in Chicago, Illinois, and is playing a west coast tour in December, 2007. 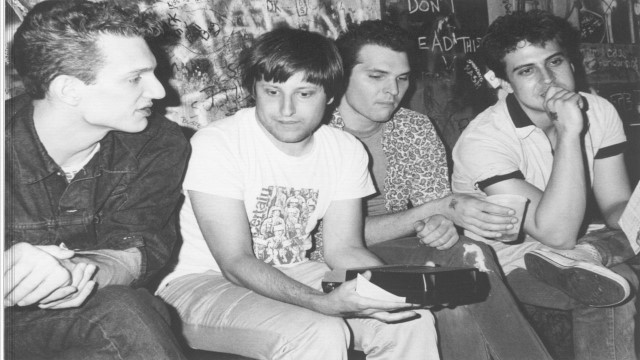