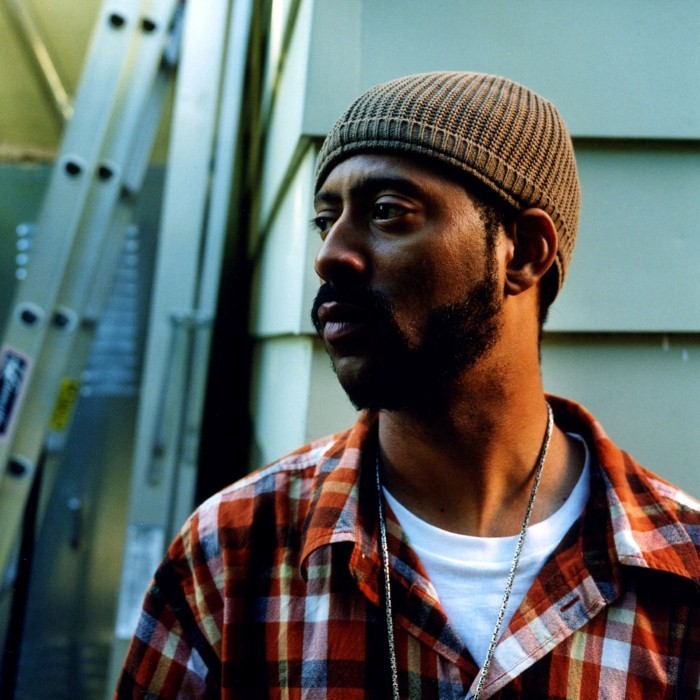 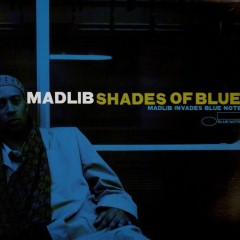 Otis Jackson Jr. (born October 24, 1973 in Oxnard, California), known professionally as Madlib, is a Los Angeles-based DJ, multi-instrumentalist, rapper, and music producer. Known under a plethora of pseudonyms, he is one of the most prolific and critically acclaimed hip hop producers of the 2000s and has collaborated with a myriad of hip hop artists, including MF DOOM (as Madvillain), and the late J Dilla (as Jaylib). Madlib has described himself as a "DJ first, producer second, and MC last," and he has done several projects as a DJ, mixer, or remixer. 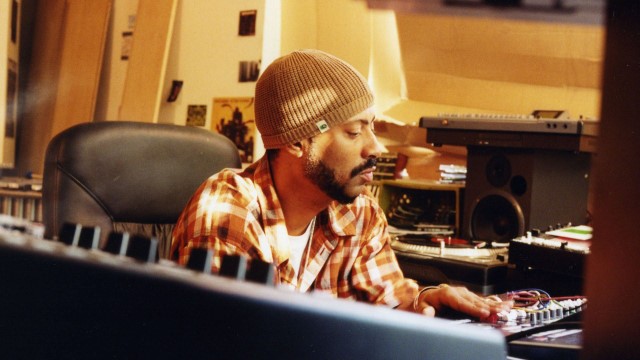