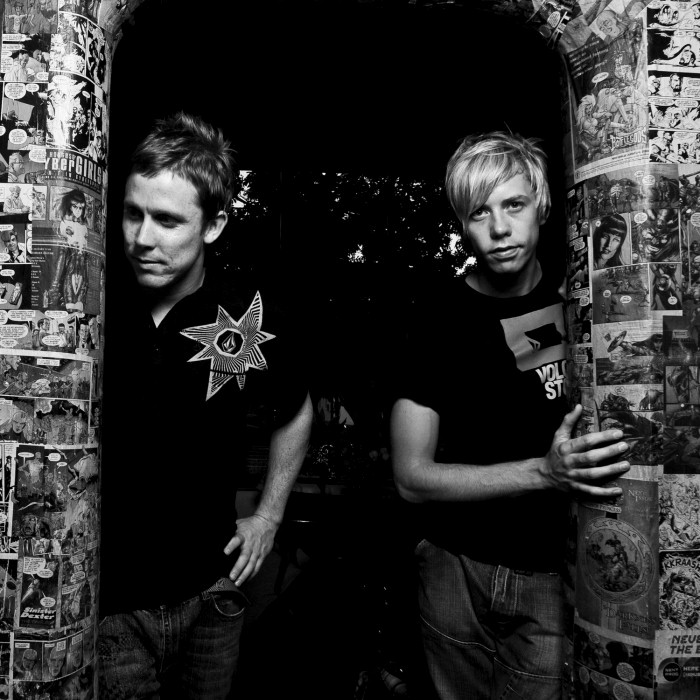 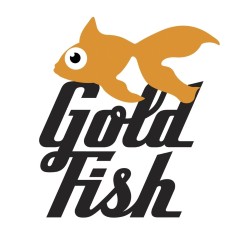 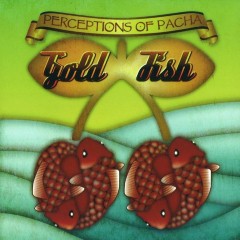 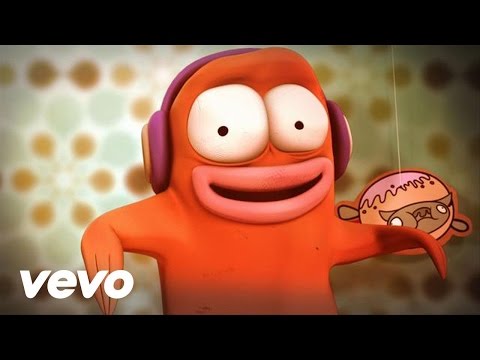 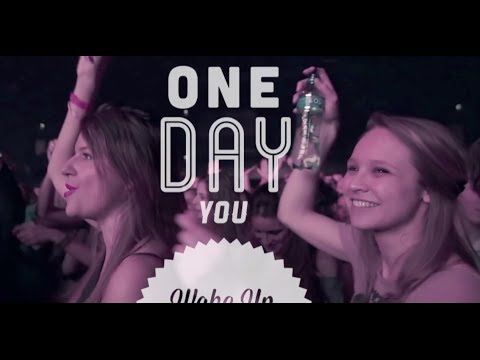 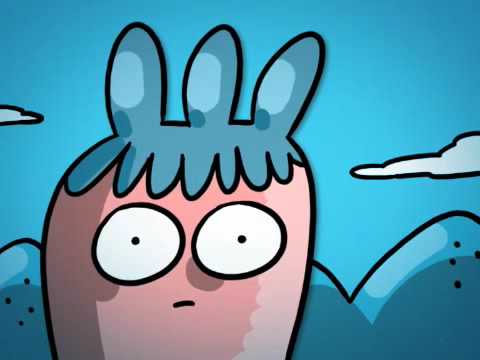 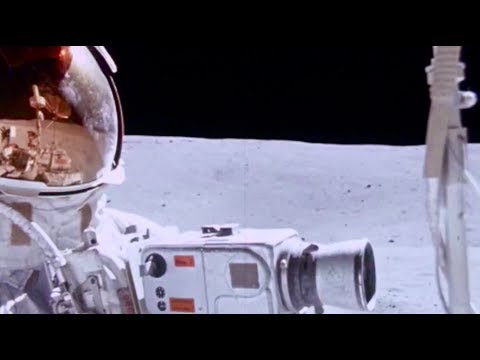 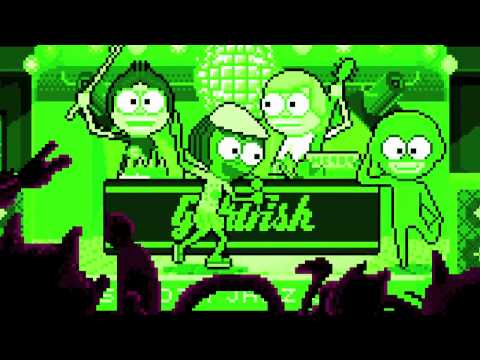 Goldfish. Two boys from Cape Town whose genre-defying mix of jazzy house beats and searing live performances has seen them launch head first into the worldwide Dance Music consciousness.
Almost hard to believe that not so long ago they were just two music students, Dominic Peters and David Poole, who lived a life of surfing and playing music in the Southern most part of Africa, Cape Town.
All that changed when they decided to record an album. Not having a record deal or much money, they simply locked themselves in a bedroom...with a double bass, a saxophone and a couple of synths, recording their debut “Caught In The Loop” on their own. A charming dance record that received massive support from the international dance music scene, desperate for something fresh and new.
The two guys quickly found themselves maintaining a grueling international tour schedule that saw them play sold-out shows from Miami to Moscow, from Sydney Opera House to Sao Paulo,
in-between still finding time to mix the covermount CD for DJ mag international, garnering a record-breaking 8 SAMA nominations, numerous number ones on radio as well as performances at Glastonbury, Sensation White, Ultra Festival Miami, 46664 and Get Loaded in the Park amongst others.
They even got their hands on a residency to die for; Friday night at Ibiza super-club Pacha. Here they developed their sound further and presented it on their second album “Perceptions of Pacha”. As no other album, “Perceptions Of Pacha” captures the carefree vibe of the magical island of Ibiza, with their track Fort Knox cracking the Top 10 on the US iTunes Dance Charts. Following numerous high profile shows, they are hailed as "The Re-invention of the DJ" with props coming from everyone from Dr Dre to James Blunt, Pete Tong, Sander Kleinenberg and Faithless.
It’s hard to put your finger on it, but if you’ve seen their live show you will agree that Re-invention of the DJ really is as close as you can get to describing what they do. Combining live instruments like Double bass, Saxophone, Keyboards, Flute, and Vocals with Samplers, Effects, Synths and a healthy dollop of freeform improvisation, Goldfish have hit a nerve on dance floors across the world. 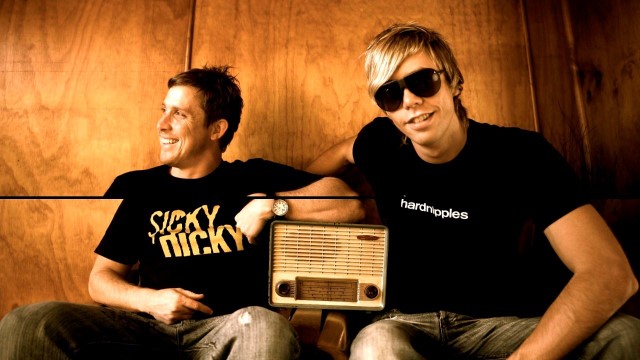 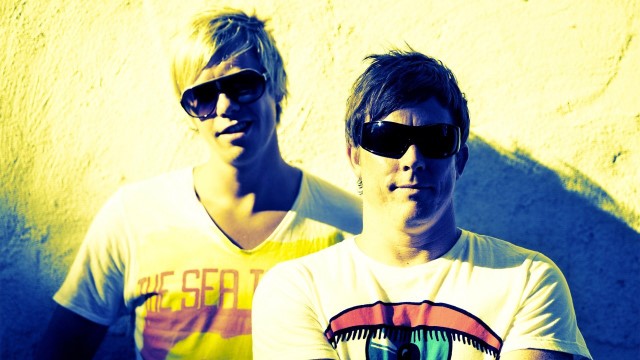 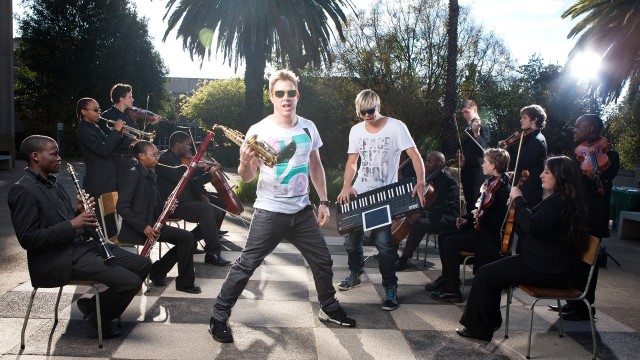