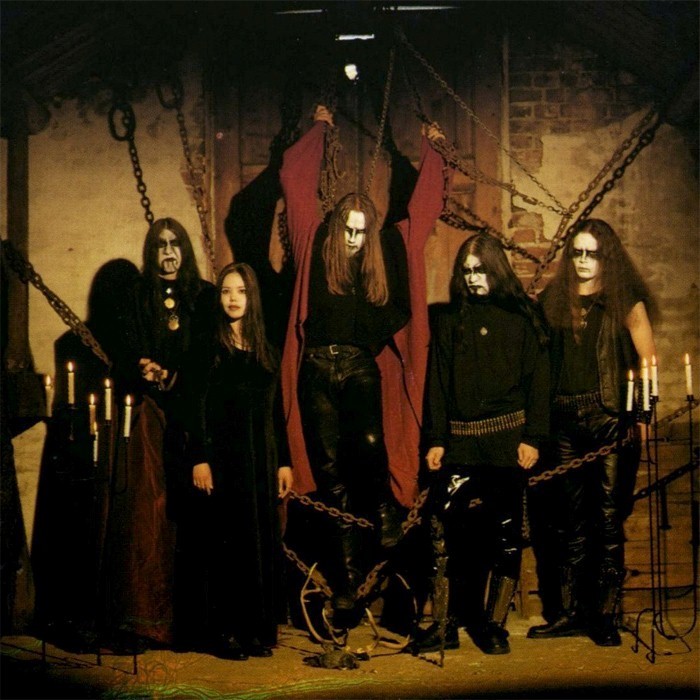 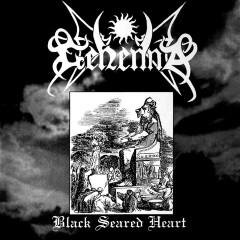 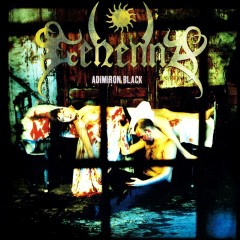 A black metal band that was formed in Stavanger, Norway in January 1993 as a nameless project by Sanrabb, Dolgar and Sir Vereda. They didn’t give the band a name until they had enough material which would represent their voice. In May of the same year, the trio entered the studio to record a demo. Sanrabb and Dolgar shared the duty of guitars, vocals, bass and synth, while Sir Vereda took his seat behind the drum set.

The demo was recorded between the 3rd and 7th of June 1993 in Soundsuite Studios. It was released under the name “Black Seared Heart” as a tape limited to 100 copies.

After several years of inactivity, the band returned with “WW” in 2005, heralding a much welcomed return to their black metal roots. 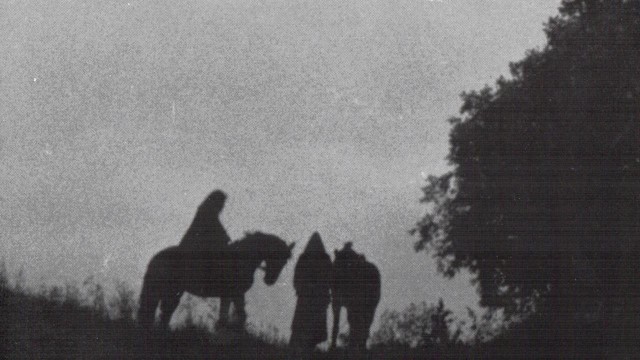