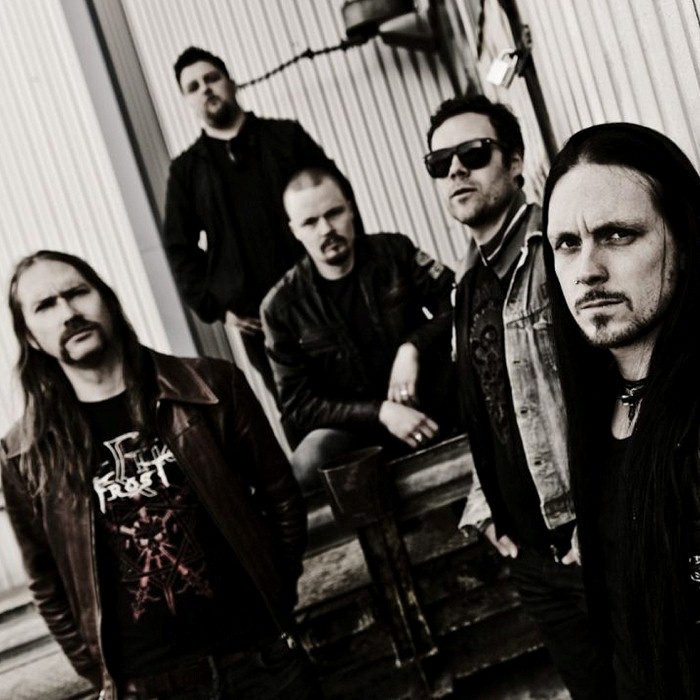 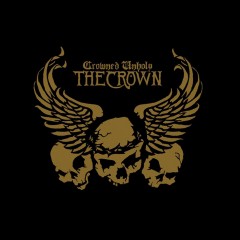 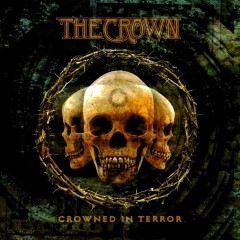 Originally, they used the name Crown of Thorns but were forced to change their name due to an American band already using that name. Their music and lyrics are inspired by death, antireligious themes (mostly targeting Christianity) and rebellion. They are known to fuse melodic death metal with aggressive old-school death metal tendencies and considerable thrash metal influences, reminiscent of bands such as Possessed and old Sepultura. The Crown disbanded in 2004. After that, Lindstrand went on to form One Man Army and the Undead Quartet. Tervonen formed Angel Blake, named after a song by Danzig. He now focuses on his new project Lady Mourning together with his wife and vocalist Elina Tervonen, keyboardist Andreas Tiberto and bassist Alexander Bringsoniou, both in Akribi. Sunesson is in a band called Engel. Olsfelt is also in a band called Stolen Policecar. The band was reformed in December 2009 with Jonas Stålhammar of God Macabre as the new vocalist.

On June 30, 2010, it was reported that The Crown signed a worldwide deal with Century Media Records and the band's eighth studio album, Doomsday King, was released in September 2010.

The Crown celebrated their 25th anniversary with the release of their ninth studio album, Death Is Not Dead on January 12, 2015. The first single "Headhunter" was released on October 27, 2014 as well as the music video was made on the same date.

On November 28, 2017, it was announced that The Crown had returned to Metal Blade Records, and will release the first single "Iron Crown" from their upcoming tenth studio album "Cobra Speed Venom", on January 12, 2018. 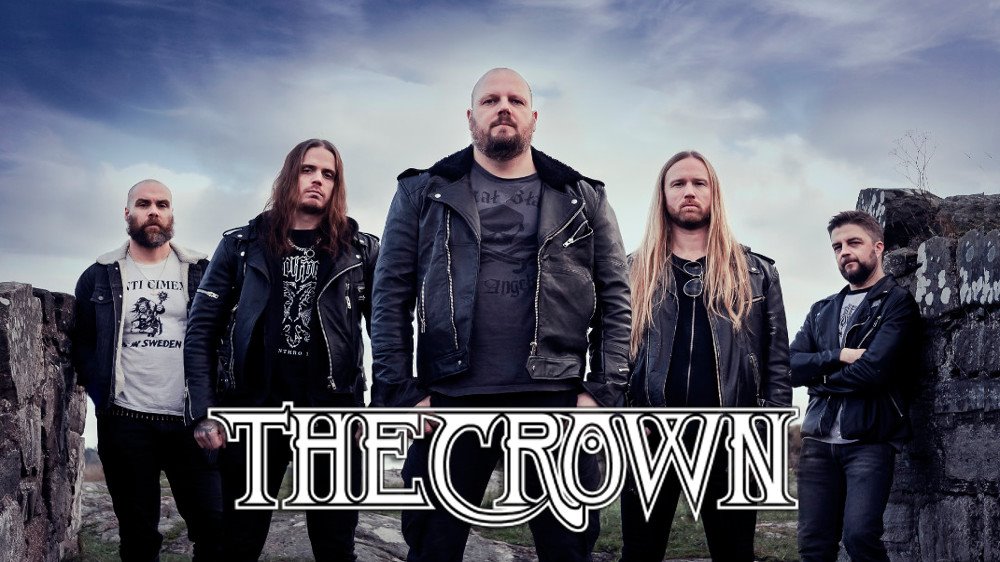 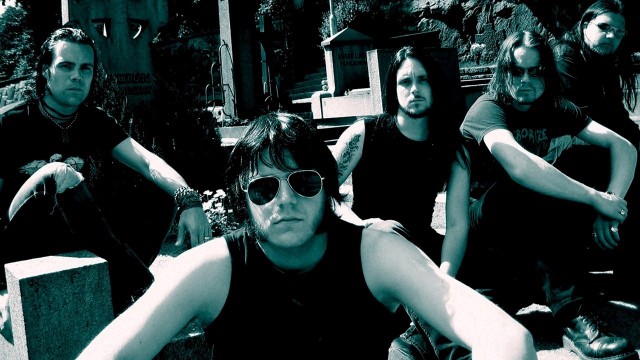 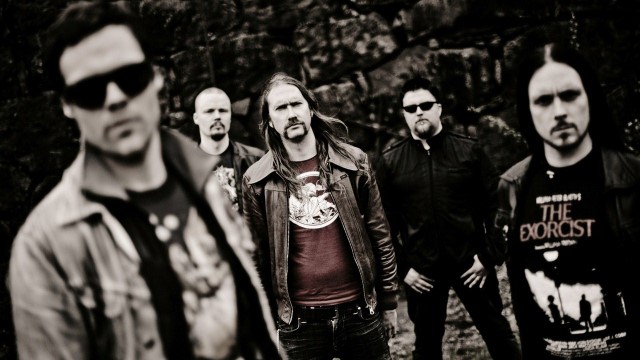 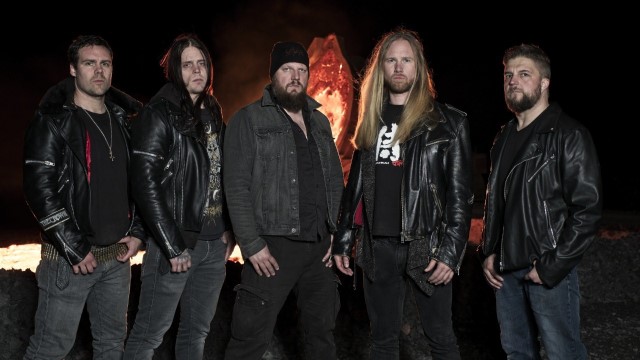 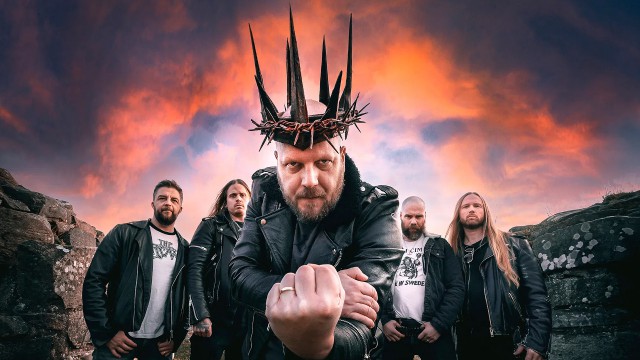