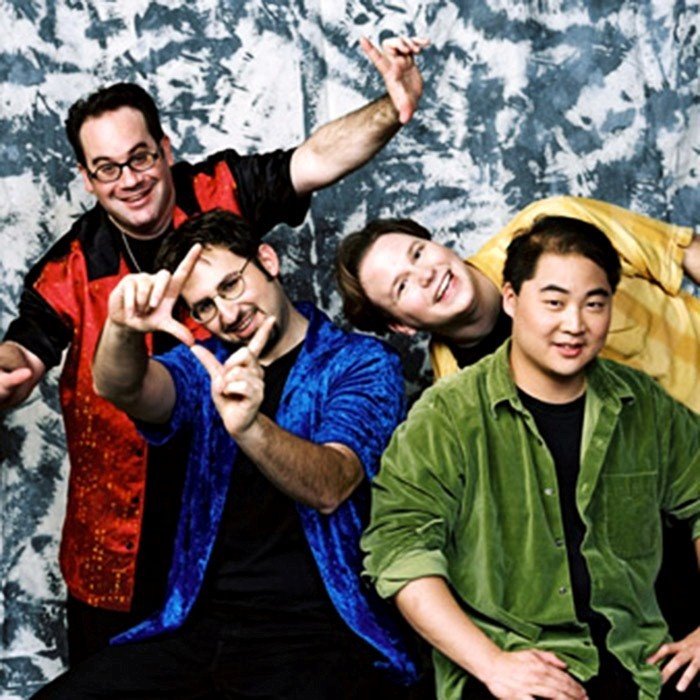 Da Vinci's Notebook (or simply DVN) was an award-winning comedic a cappella singing group. Formed by Richard Hsu and Greg "Storm" Dicostanzo, who was a very early member of the a cappella group, "The Generics," from the University of Maryland before forming Da Vinci's Notebook. Coincidentally, Paul Sabourin auditioned for that group while a graduate student at the University of Maryland, but as the group focused solely on undergraduates, was not admitted. Formed in 1996 in Arlington, Virginia, USA, Da Vinci's Notebook achieved early success in the a cappella community with their appearance at the 1996 Harmony Sweepstakes finals.

They continued to tour, locally and nationally, for the next ten years. Highlights included some of the most prestigious folk venues and festivals on the East Coast, such as Falcon Ridge Folk Festival.

In addition to their albums, DVN also recorded a track called "The Ballad of The Sneak" for the Homestar Runner cartoon website. This song was credited to the entire group, though it was only written and performed by Paul and Storm.

In 2004, the band disbanded. Two of the members, Paul and Storm, then hit the road as a musical duo dubbed Paul and Storm. DVN will still perform together on occasion for corporate shows. 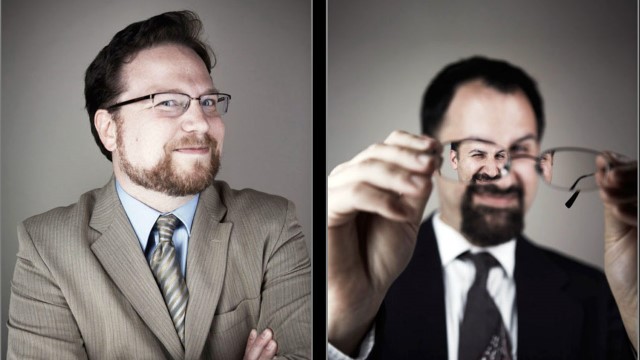