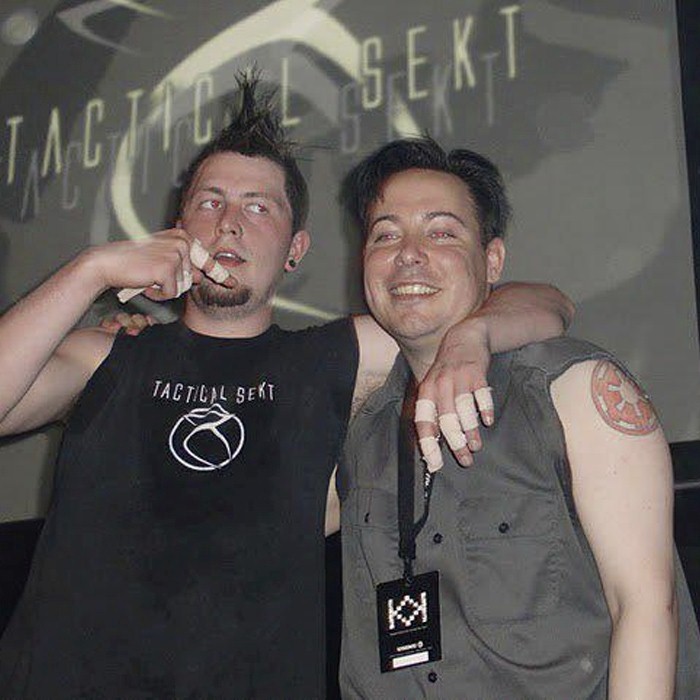 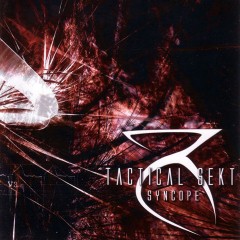 Tactical Sekt is an electro-industrial act consisting of Anthony Mather (USA - Vocals, Keyboards, Programming), Robet Schott (USA - Live Synths) and Jay Taylor (UK - Live Drums). Ex member is Marco Gruhn (Germany - live synths). They are known for their powerful, noisy, dark electronic sound similar to Suicide Commando or Hocico.
Tactical Sekt was conceived in the mind of Anthony Mather in about 2002/2003. Mather previously had experience with elektro-industrial music in his former band, Aslan Faction.
After some time, Aslan Faction stopped performing live and making new music, which persuaded Anthony Mather to devote himself totally to Tactical Sekt. The album “Geneticide” was soon put out and it featured, as Ant said in one interview: “…mostly songs that didn’t fit into Aslan Faction music profile…”.
Soon after “Geneticide” in 2003, “Burn Process” was released. The music and the atmosphere was much more euro-trance alike, emphasizing that Aslan Faction days were over.
In the following years Tactical Sekt were mostly performing live and doing remixes for other acts.
In spring 2006, a new album was coming out - “Syncope.” It featured 13 tracks, and besides the regular album, a limited edition was published which featured never released tracks, mostly from the “Geneticide” period.
In August of 2010, the band announced that after a long wait, a new album was in the works. There is no working title yet released. 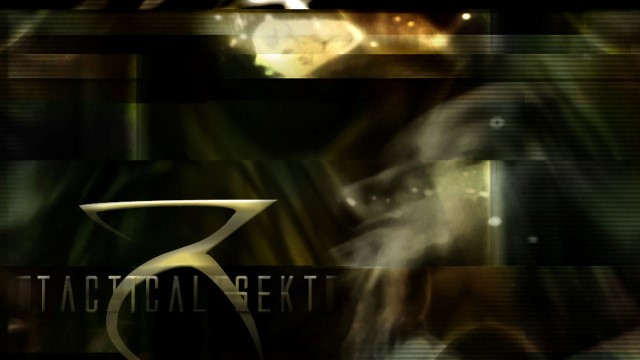