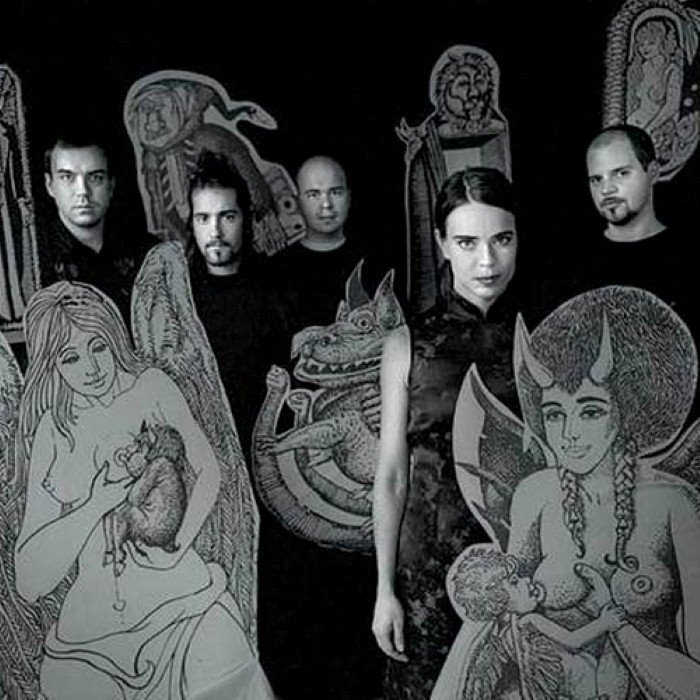 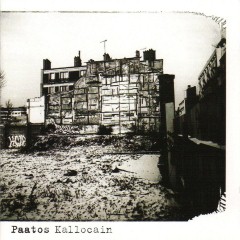 Paatos is a Swedish rock band that was formed in 2000 by Reine Fiske(followed up by Peter Nylander), and Stefan Dimle (both previous members of Landberk and current members of Morte Macabre), Petronella Nettermalm, Ricard Nettermalm(Puckspony) and Johan Wallen. Paatos is usually classified as progressive rock, albeit influenced by bands such as Portishead and Massive Attack. Paatos has been categorized as Melancholic Post-Rock. This could be a description as good as any other. The Swedish band based in Stockholm has many influenses. The sum of Sigur Ros, Bjork, Radiohead, Pink Floyd, Can, early Bowie, and many more, plus the inevitable affect of the Swedish constant state of melancholy and lack of sun during a better part of the year, creates its own voice. Ultimately it just needs to speak to you as a human being. The five members of Paatos have varied musical backgrounds which they bring into the studio and rehearsals when the music is composed. The beauty is that this creates music that none of the members could accomplish on their own, as well as being a very unifying process for the band. One attitude which is nurtured is not paying too much attention to idiomatic aspects of style and other forms of do’s and don’ts. An open mind can open many doors. And it’s certainly a lot more fun! 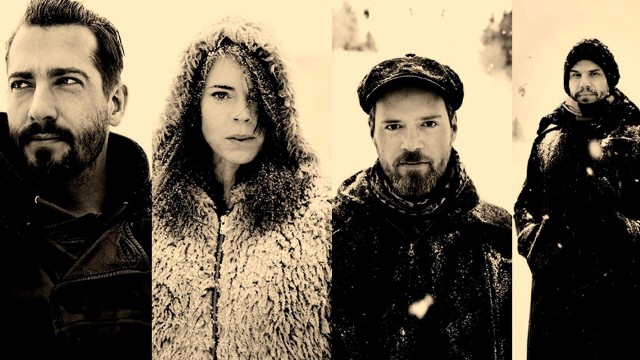