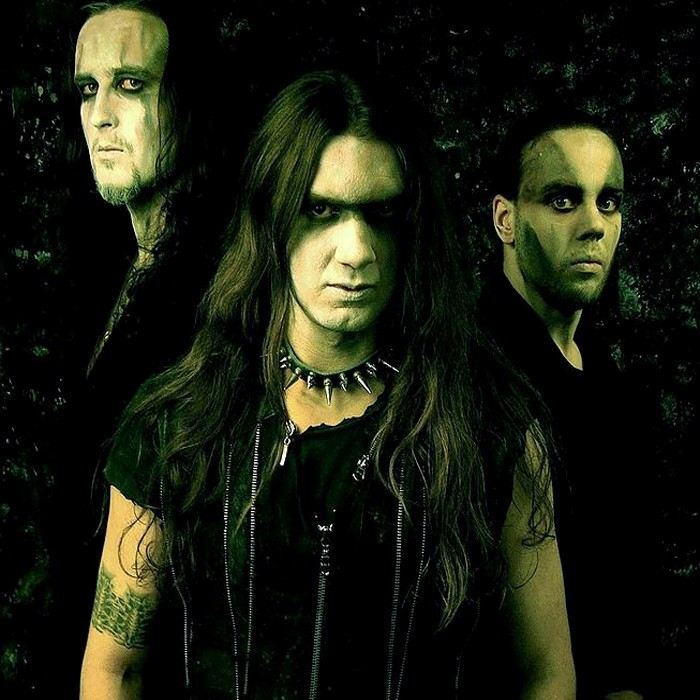 Anaclasis: A Haunting Gospel of Malice (2005) 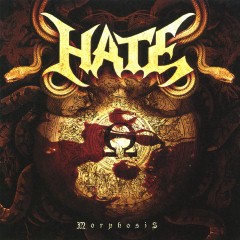 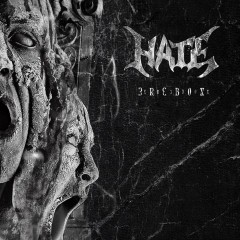 Hate was formed in Warsaw, Poland in 1990 by guitarist and vocalist Adam The First Sinner, guitarist Qack and drummer Mittloff. Between 1990 and 1995 the band recorded 3 demo tapes, Aborrence (1992), Evil Art (1994) and Unwritten Law (1995). In 1996 Hate signed their first record contract with a small underground label, Novum Vox Mortiis, who released their first two albums, Daemon Qui Fecit Terram (1996) and Lord Is Avenger (1997) in Poland.

In 2000, Hate released mini-album Victims through larger Polish label Metal Mind Records. Later that year, gigs with Immolation brought the band to the attention of American label, Dwell Records, who included Hate's cover version of Postmortem on compilation Gateways To Hell: Tribute To Slayer (Vol. 2). This lead on to Hate signing their first record contract outside their homeland with WW3/Mercenary Music who released a compilation of the albums "Lord Is Avenger and Victims as Holy Dead Trinity in 2001.

2002 saw the release of Hate's next album, "Cain's Way", on WW3/Mercenary Music in the US, and on Blackend Records in Europe, though released several months later. At the time of the European release the band was underwent a change in line-up, with guitarist Ralph and drummer Mittloff replaced by Kaos and Hellrizer, respectively.

In 2004 Hate released "Awakening Of The Liar" on Listenable Records in Europe and Mercenary Music in the US. The album was a poll winner in Polish magazine Thrash'Em All.

During the night of April 5, 2013/morning of April 6, 2013, bassist Slawek "Mortifier" Archangielskij died in his sleep while on tour near Munchberg, Germany. His band members discovered him "lifeless" and called an ambulance, which unsuccessfully attempted to revive him. An autopsy revealed that the cause of death was cardiac arrhythmia. 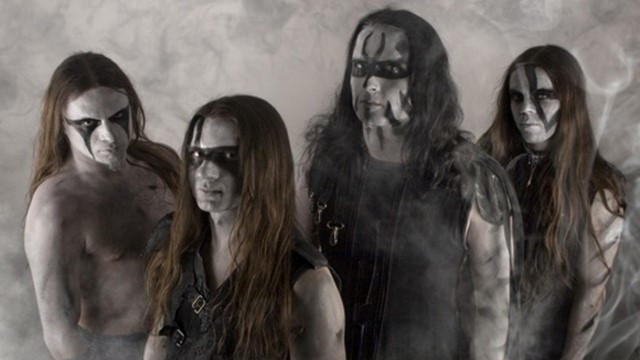 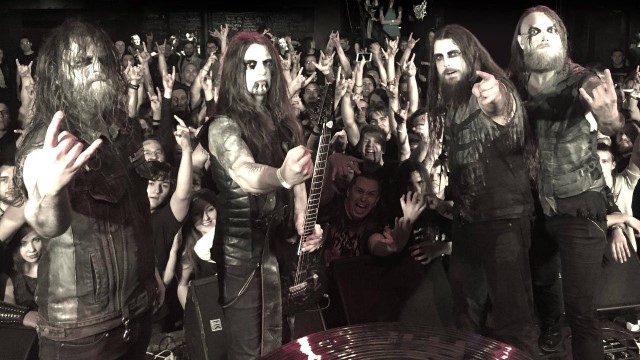 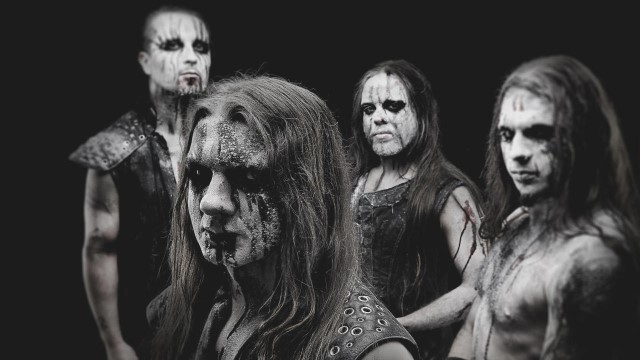