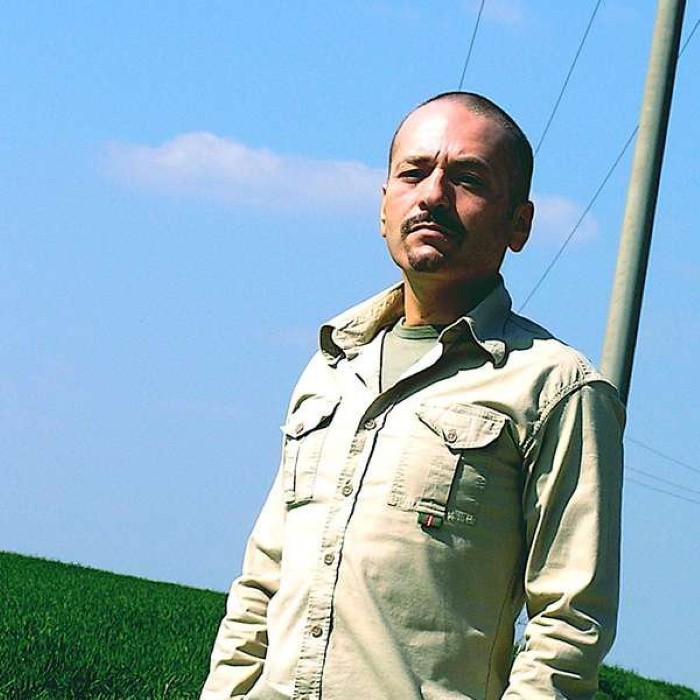 Chris Cowie (born 1969) is a producer and DJ from Aberdeen, Scotland. Growing up on a council estate Cowie has gained mainstream and underground fame through his music and his DJ and Live performances. He launched the highly acclaimed and influential record labels Hook Recordings and Bellboy Records in 1991. Cowie is still performing and composing music today.

Chris Cowie has recorded and released around 200 12" solo releases under many aliases during his career and continues to release quality productions on many labels.
Described as "The Master Of Funk Techno" by Carl Cox, Chris has now dropped all his aliases and exclusively DJ's and produces under his own name, pushing his sound around the globe. He has performed around the world from Russia and China to Australia and the US.
Two of his solo albums, 'Best Behaviour' and Vegas Soul 'Pure' were voted best albums of the year in many UK magazines. His 'Pure' Album came 6th place out of 100 in the Highly Acclaimed UK Dance Muzik Magazine Awards.
He was also nominated for the highly prized BBC 'Radio One Essential Mix' of the year along with 5 other DJ's all of which are massive names in the dance scene. "I didn't win, the honors went to a joint back to back DJ set with Sasha and Darren Emerson which is hard tag team to beat. But I was very happy to be nominated".
DJ's from all genres of dance music have used his tracks on their mix CDs. From Jeff Mills and Laurent Garnier to Danny Tenaglia, Carl Cox, and Paul Oakenfold. 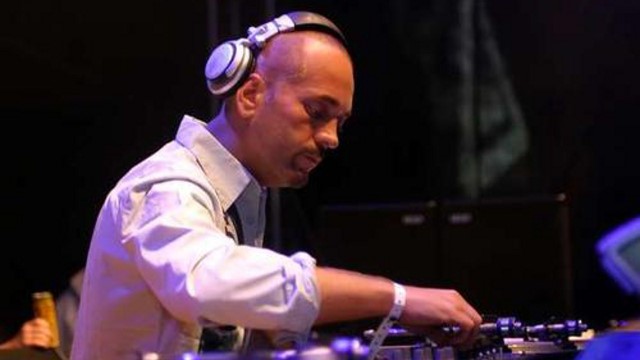