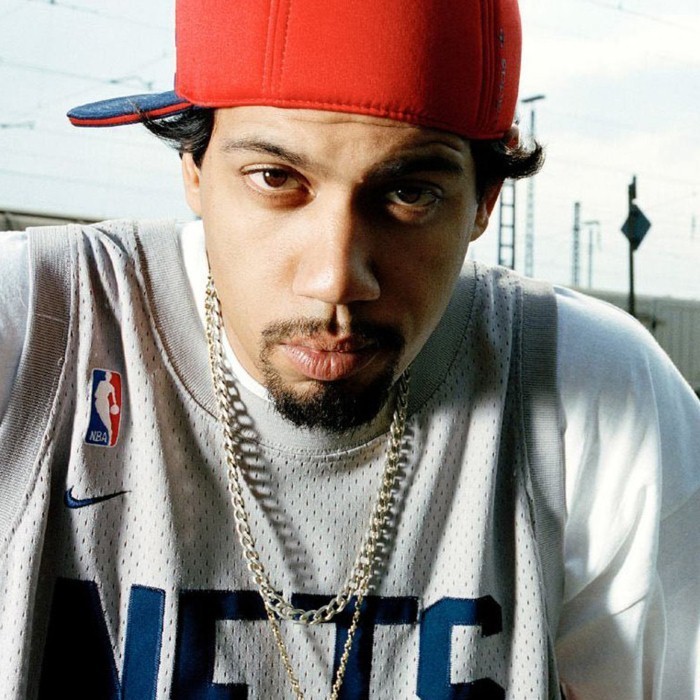 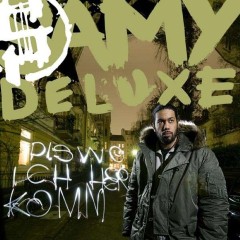 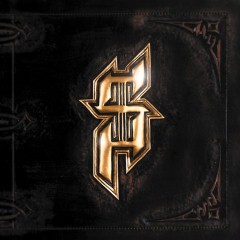 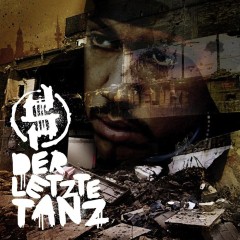 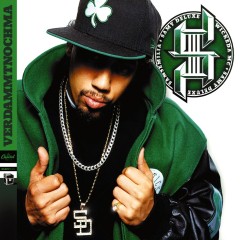 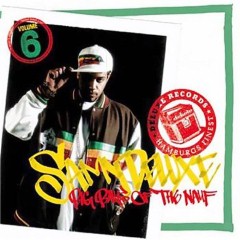 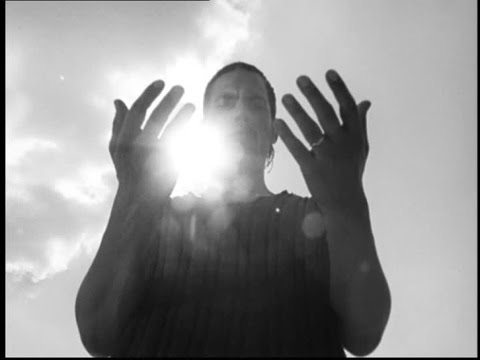 Samy Sorge (not Samuel) (born 1977), commonly known as Samy Deluxe, and occasionally as Sam Semilia, is a German hip hop artist and producer from Hamburg. He is one of Germany's most successful solo rap musicians while also releasing albums as a member of two separate crews, Dynamite Deluxe (with DJ Dynamite aka Joni Rewind and Tropf) and Asd (with Afrob). He recently started his own record label, Deluxe Records. The beats of his record "Verdammtnochma" (Goddamnit!) were mainly made by US producers, which gives the record a very American sound. Childhood: Samy Deluxe grew up with his mothers family as his Sudanese father left Germany when Samy was just two years old. Shortly after this event his half-sister was born. After living in Barmbek for many years they then moved to Eppendorf, a generally better-off suburb of Hamburg. Given this contrast - he certainly did not come from a well-off background - and his constant problems at school with teachers who he often defied, he looked for a release and a way to express himself away from school. He soon discovered music. Style: Samy modelled himself on American hip hop. This gave him a great sense of caring for his family, although he boasts of having had a good relationship with his mother and the people who looked after him. He practised all year long writing lyrics and spitting them, he has outstanding freestyling skills. Even his fiercest rivals have admitted that he is one of the best Freestylers in Germany. Audacious and eloquent, Samy initially chose an aggressive style, based on imaginative use of metaphors, complex overlapping rhymes and his own melodic flow. He favours constructing contantly changing pictures rather than telling long stories. Critics find fault with his limited content and repetitive subjects, but Sam Semillia (as he calls himself, taken from the non-toxis form of the cannabis plant, Sinsemilia) has responded by saying that he can only rap in the style and about the subjects that feel real to him. Starting Out: Before working with Dynamite Deluxe he was a member of German Hip Hop group "No Nonsens". He became very well known due to his many guest appearances on the CDs put out by hip hop artists such as Freundeskreis, the Stieber Twins, Main Concept, Eins Zwo, Ferris MC, Absolute Beginner, DAS BO and 5 sterne deluxe. It was the latter group in particular that he performed many concerts with. He also took it upon himself to do the festivals all over Germany in order to make a name for himself. 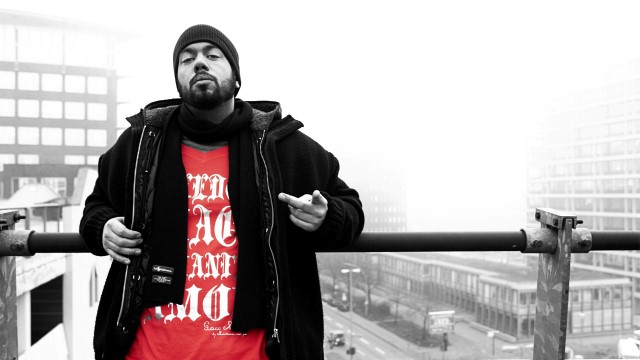 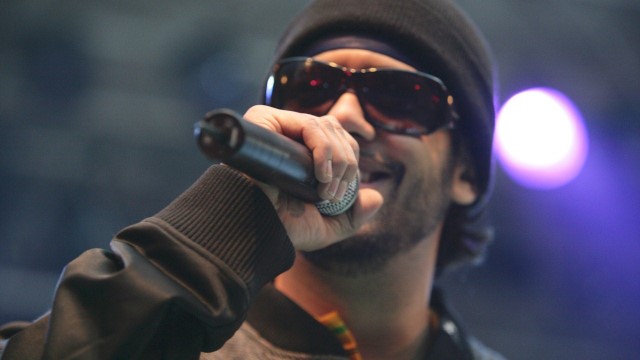 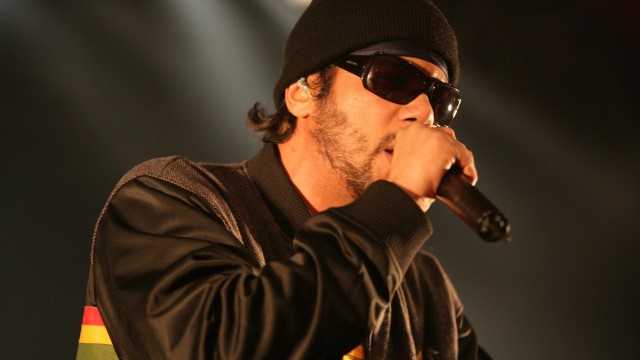