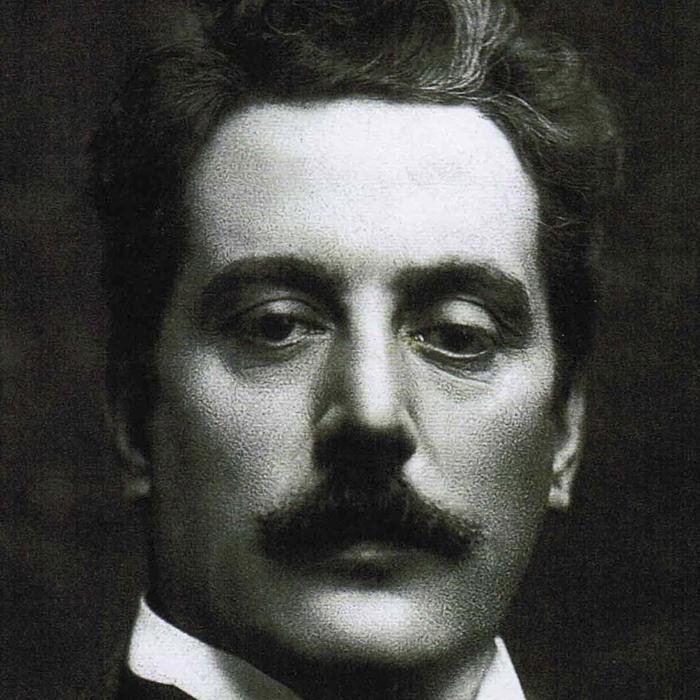 Born Giacomo Antonio Domenico Michele Secondo Maria Puccini, Puccini was born in Lucca in Tuscany, into a family with five generations of musical history behind them, including composer Domenico Puccini. His father died when Giacomo was five years old, and he was sent to study with his uncle Fortunato Magi, who considered him to be a poor and undisciplined student. Magi may have been prejudiced against his nephew because his contract as choir master stipulated that he would hand over the position to Puccini "as soon as the said Signore Giacomo be old enough to discharge such duties." Puccini took the position of church organist and choir master in Lucca, but it was not until he saw a performance of Verdi's Aida that he became inspired to be an opera composer.

In 1880, with the help of a relative and a grant, Puccini enrolled in the Milan Conservatory to study composition with Stefano Ronchetti-Monteviti, Amilcare Ponchielli, and Antonio Bazzini. In the same year, at the age of 21, he composed the Messa, which marks the culmination of his family's long association with church music in his native Lucca. Although Puccini himself correctly titled the work a Messa, referring to a setting of the Ordinary of the Catholic Mass, today the work is popularly known as his Messa di Gloria, a name that technically refers to a setting of only the first two prayers of the Ordinary, the Kyrie and the Gloria, while omitting the Credo, the Sanctus, and the Agnus Dei.

The work anticipates Puccini's career as an operatic composer by offering glimpses of the dramatic power that he would soon bring forth onto the stage; the powerful "arias" for tenor and bass soloists are certainly more operatic than is usual in church music and, in its orchestration and dramatic power, the Messa compares interestingly with Verdi's Requiem.

While studying at the Conservatory, Puccini obtained a libretto from Ferdinando Fontana and entered a competition for a one-act opera in 1882. Although he did not win, Le Villi was later staged in 1884 at the Teatro Dal Verme and it caught the attention of Giulio Ricordi, head of G. Ricordi & Co. music publishers, who commissioned a second opera, Edgar, in 1889. Edgar failed: it was a bad story and Fontana's libretto was poor. This may have had an effect on Puccini's thinking because when he began his next opera Manon Lescaut he announced that he would write his own libretto so that "no fool of a librettist" could spoil it for him. Ricordi persuaded him to accept Leoncavallo as his librettist, but Puccini soon asked Ricordi to remove him from the project. Four other librettists were then involved with the opera, due mainly to Puccini constantly changing his mind about the structure of the piece. It was almost by accident that the final two, Illica and Giacosa, came together to complete the opera and they remained with Puccini for his next three operas and probably his greatest successes La Boheme, Tosca and Madama Butterfly.

It may well have been the failure of Edgar that made Puccini so apt to change his mind. Edgar nearly cost him his career: Puccini had eloped with the married Elvira Gemignani and Ricordi's associates were willing to turn a blind eye to his life style as long as he was successful. When Edgar failed, they suggested to Ricordi that he should drop Puccini, but Ricordi said that he would stay with him and made him an allowance from his own pocket until his next opera. Manon Lescaut was a great success and Puccini went on to become the leading operatic composer of his day. 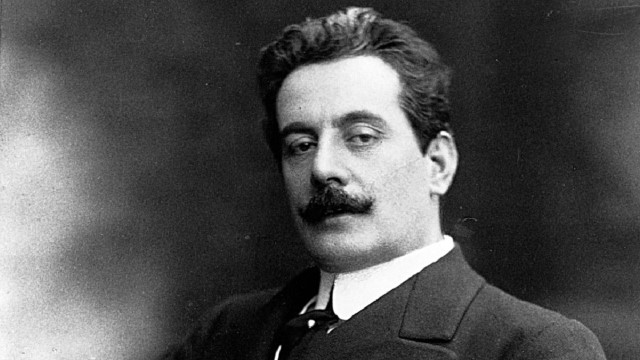