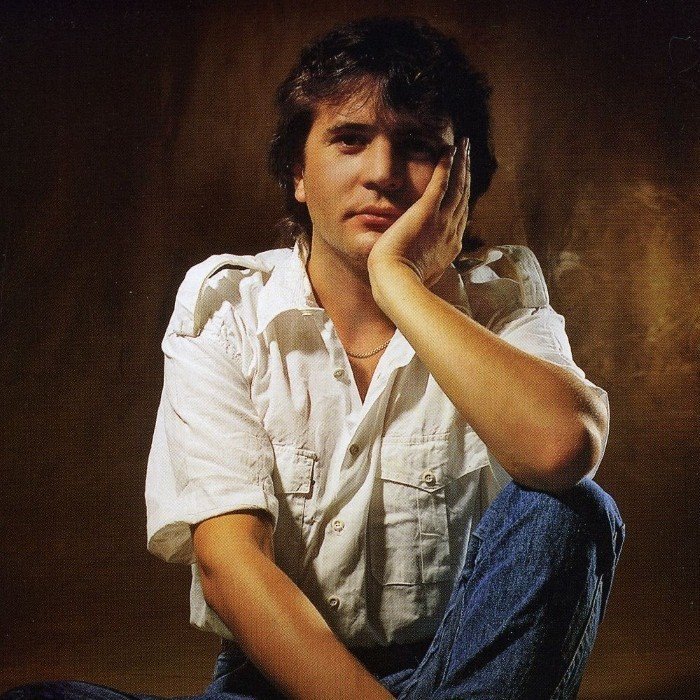 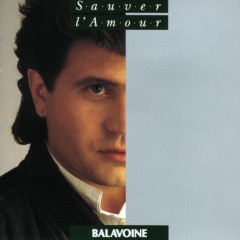 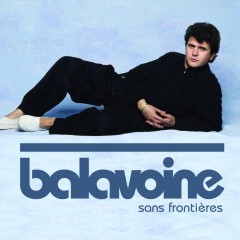 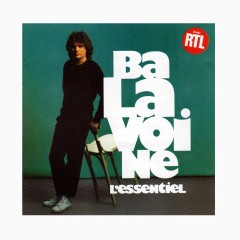 Daniel Balavoine (5 February 1952 – 14 January 1986) was a French singer and songwriter. He was hugely popular in the French-speaking world, and inspired many singers in the 1980s, such as Jean-Jacques Goldman, and Michel Berger, his closest friend. He took part in French political life and is known for a 1980 televised verbal confrontation with François Mitterrand.

In the French music-business, Balavoine earned his own place with both his powerful voice, his wide range and his lyrics, which were full of sadness and revolt. He was emphatic, and his songs for the most part talked about despair, pain, and death. Hope was present as a theme, as well. He sold more than 20 million records during his career. 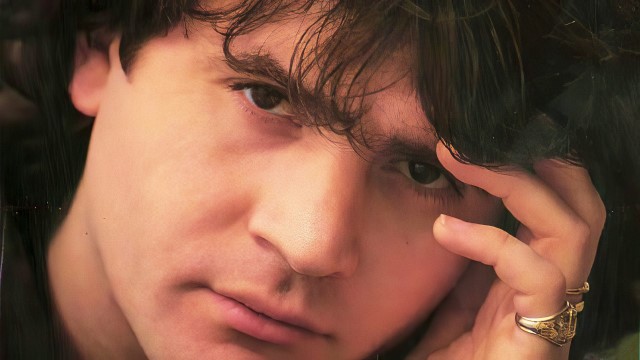 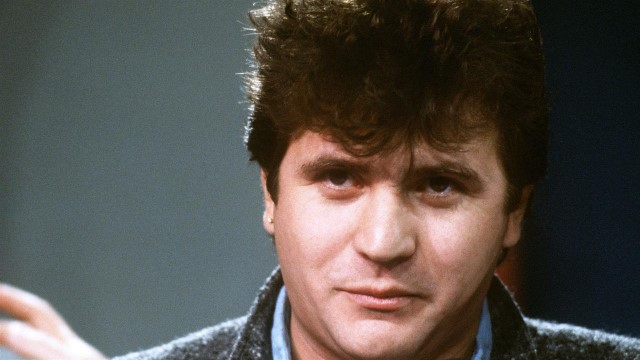 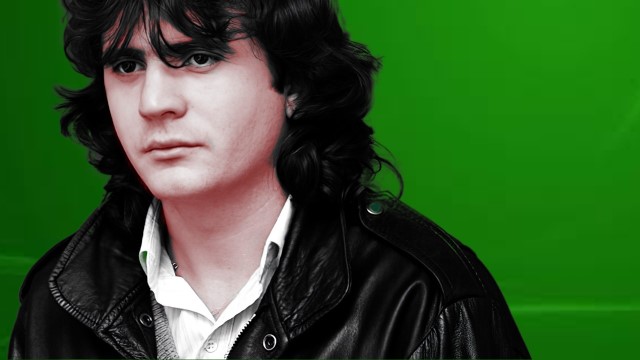