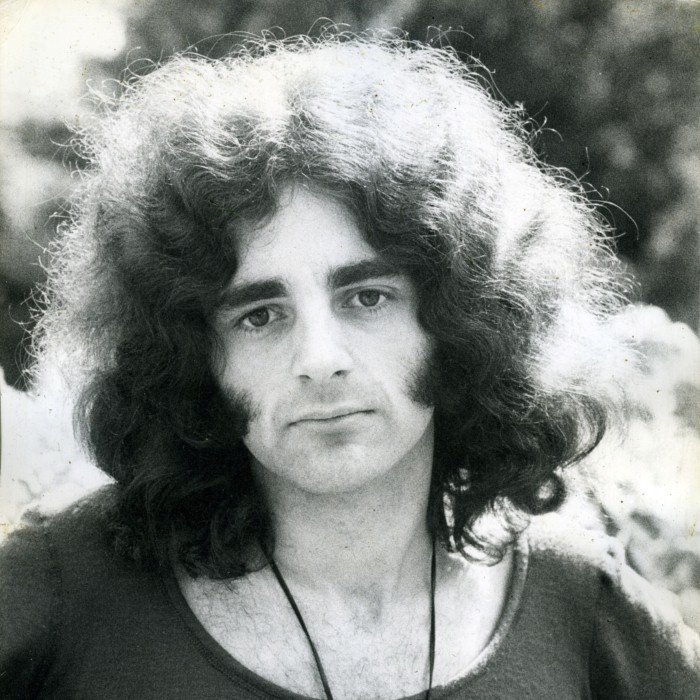 John Du Cann (born John Cann, 1950) is a guitarist primarily known through his work in the 1970s band, Atomic Rooster. His first band's included the Wiltshire based The Sonics and London based The Attack, which released "Hi Ho Silver Lining" a few days prior to Jeff Beck. He went on to lead a psychedelic, progressive, hard rock band called Andromeda, before being asked to join Atomic Rooster.

Upon departure from that group, he led Hard Stuff, which was based more heavily on aggressive guitar work. In 1974 he was a temporary guitarist in Thin Lizzy for a tour of Germany.Then his manager changed his name from John Cann to John Du Cann.

1977 saw the pairing of Du Cann with Francis Rossi of the British rock band Status Quo, when Rossi was invited to produce Du Cann's proposed new album, The World's Not Big Enough, which remained unreleased until 1992. The session musicians for this line-up included Rossi on guitar, Andy Bown on keyboards, future Quo drummer Pete Kircher and bassist John Gustafson from the Big Three. The album was described in Record Collector magazine around the time as sounding like "Quo mixed with the Sex Pistols". In September 1979 Du Cann had a hit on the UK Singles Chart with "Don't Be A Dummy", a former Gary Numan song from a Lee Cooper Jeans television advertisement from 1978. The single reached number 33 in the UK Singles Chart.

In 1979, Cann and Crane re-formed Atomic Rooster with Preston Heyman on drums (with whom they recorded on their 1980 self-titled album). Following this, after a brief spell with former Cream drummer Ginger Baker (who was released after only three weeks), Paul Hammond returned to his place on the drums, with two more singles on Polydor released, with minimal success. In late 1982, Cann had had enough of the non-success of the band and went AWOL at the Reading Festival; John McCoy filled in for him on bass while Crane took over on vocals.

In the late 1990s he was introduced to the Angel Air record label by John McCoy. He was later active cataloguing and remastering his personal tape archive and compiling reissues for the label, for which he received full credit and royalties.