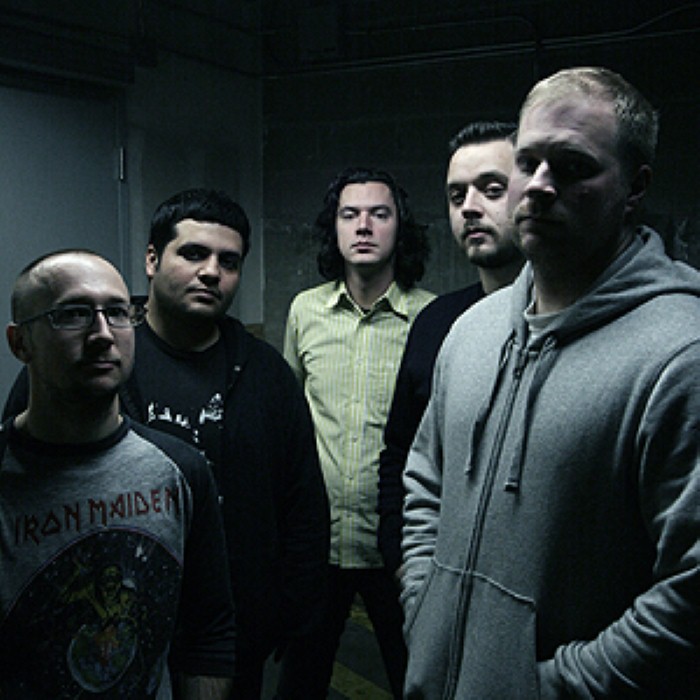 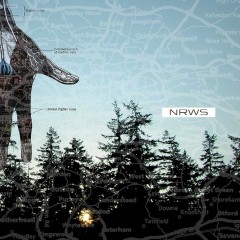 When international hardcore group Narrows christened their debut album New Distances back in 2009, the title described the geographic challenge faced by the band--vocalist Dave Verellen (Botch, Roy) and Ryan Frederiksen (These Arms Are Snakes, nineironspitfire) reside in Seattle, bassist Rob Moran (Unbroken, Some Girls, Over My Dead Body) and drummer Sam Stothers (Makeout Boys, Quarantine) live in San Diego, and guitarist Jodie Cox (Tropics, Rohame, Bullet Union) lives in London. But the title also indirectly referenced Verellen’s recurring lyrical themes of loss. Both meanings made their mark on the band; the logistical obstacles of distance and the pervasive tone of grief lent a sense of immediacy and volatility to their angular hardcore songs.

While every bit as sonically vitriolic as their past endeavors, Painted attempts to focus its energy rather than lash out blindly. Songs like “Greenland” and “It’s The Water” still weigh in with bottom-heavy instrumentation, but lyrically look towards brighter horizons. Though the band seeks to close the emotional divide it basked in on their debut, the primary meaning behind New Distances couldn’t be more pertinent to the band’s sophomore album. The U.S. Department of Immigration recently denied entry to Cox, forcing the recruitment of temporary guitarist Mark Holcomb (Aeges, Undertow, Shift) for Narrow’s 2011 tour with Helms Alee. While the global nature of the band already limited their opportunities for touring, this additional roadblock further exacerbated the difficulties of writing and recording an album with members spread across the United Stated and Europe.

Despite the difficulties of recording across two hemispheres, Painted sounds like a band locked into a singular vision. Matt Bayles (Mastodon, ISIS, Minus The Bear) recorded the album at Red Room Studios with Cox’s guitar overdubs tracked by Wayne Pennell at Bunker Studios in Brentford, England during late night Skype sessions with the stateside members of the band. Due in part to the constraints of time and distance, Painted is a streamlined record. With eight songs clocking in at just over 27 minutes, the album wastes no time exorcising its demons. And while part of New Distances’ allure stemmed from it’s marriage of primal metallic hardcore with the effects-laden art rock approach of guitarists Cox and Frederiksen, Painted harnesses power from curtailing more of their experimental moments in favor of big meaty riffs and voracious tempos.

Narrows are slated to hit the Midwest and East Coast in early spring in support of the album’s March release date. International tours are also in the planning process. Given the aforementioned geographic constraints between band members, these dates represent rare opportunities to catch the band live. Come witness the vitality that spanned the distance. 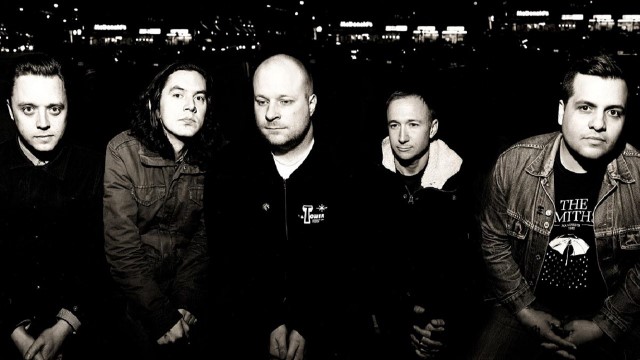