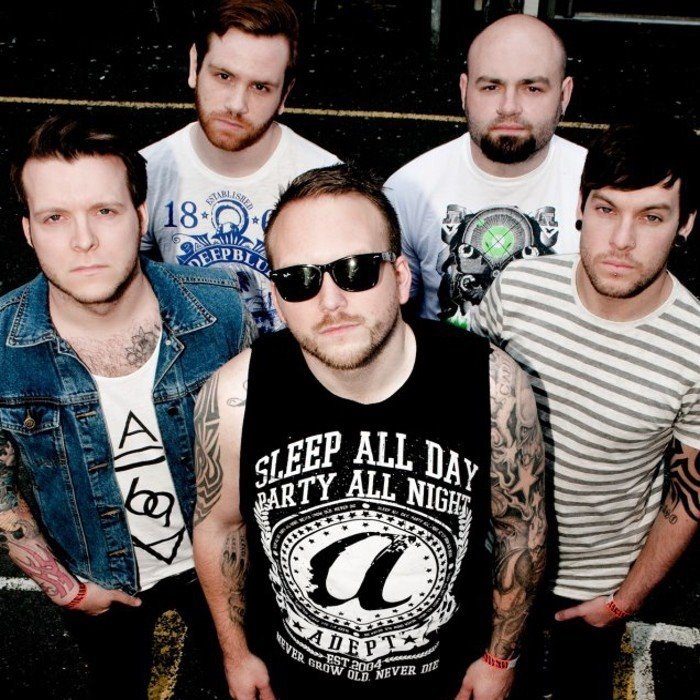 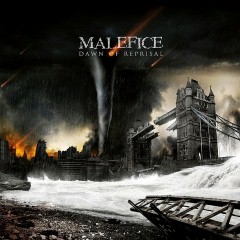 Malefice are a British melodic death metal band from Reading, Berkshire, England, formed in 2003. Current members Dale Butler - Vocals Ben Symons - Guitar Andrew Wilson - Guitar Tom Hynes - Bass James Pearly Cook - Drums www.facebook.com/maleficeofficial www.twitter.com/maleficeband www.malefice.bigcartel.com www.pledgemusic.com/projects/malefice www.myspace.com/malefice Brutal, Belligerent, Bold and undeniably British. Since bursting on to the UK metal music scene in 2007 with their critically acclaimed debut album 'Entities', MALEFICE have never been about compromise, doing exactly what they felt was right for them, their music has always been the backbone of this furious five piece from Reading, England. A change of label to the world leading Metal Blade saw them release their second album 'Dawn Of Reprisal' to universal appeal and tours with the likes of Devil Driver, Arch Enemy. Sepultura, Anthrax saw them hone their stage skills to a frighteningly high octane level, so much so that being at a MALEFICE show has be likened to "throwing raw meat to a pack of rabid dogs". Never disappointing, yet always evolving, they recorded their 3rd full length album 'Awaken the Tides' released in 2011 on Metal Blade. Having played Download Festival twice already, and been flown to play at the New England Metal and Hardcore Festival and then to India for a headline appearance at the IIT Festival in Delhi, more and more metal heads from around the world are banging heads and breaking bones to the furious sonic barrage that MALEFICE always deliver. Never losing sight of the drive and enthusiasm that first saw them start their rise in the Metal community, their punishing and energy driven live shows have always been the stand out trade mark for MALEFICE. Chris Allan-Whyte and Tom Hynes provide a driving rhythm section that will all but remove your insides without the aid of anasthaesia, allowing the dual guitar virtuosity of Ben Symons and Andrew Wilson to add texture to a song regardless of speed or tempo, all of this providing the backbone for the roaring vocals of Dale Butler to bludgeon the audience in to an atavistic frenzy. Now with a definitive line up, the heaviest songs they've ever written in the pipeline, the metal heads around the world had better get in training, because when the MALEFICE rollercoaster hits your town you'll need every ounce of energy you have just to keep up! 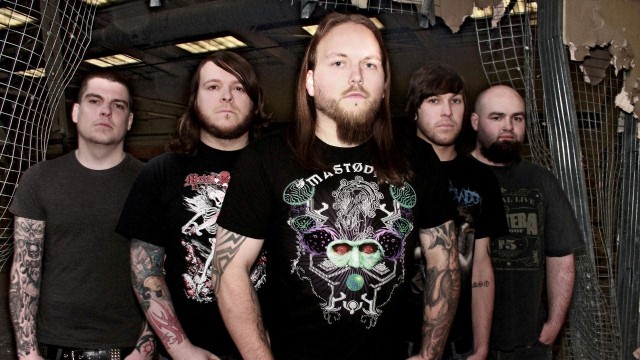 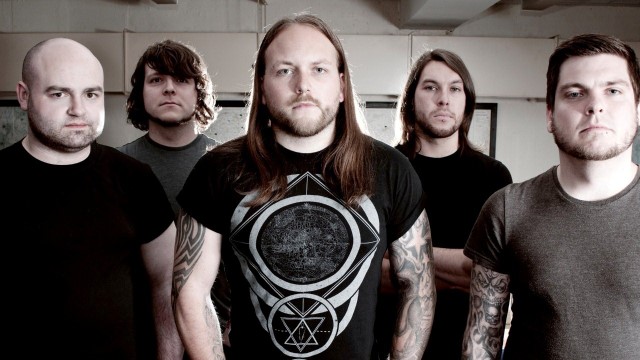