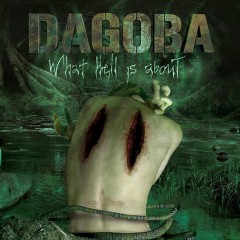 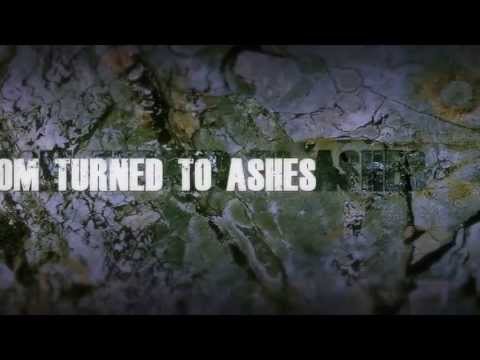 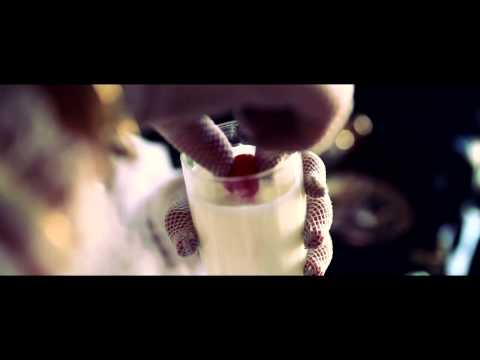 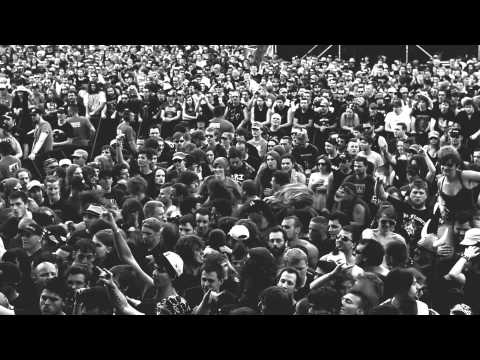 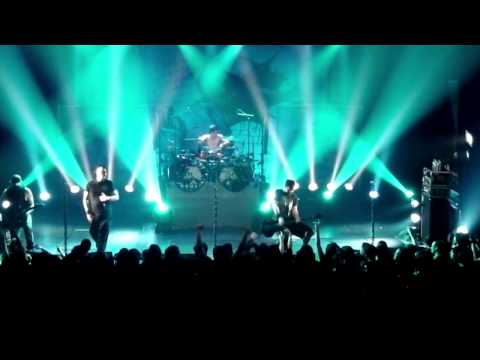 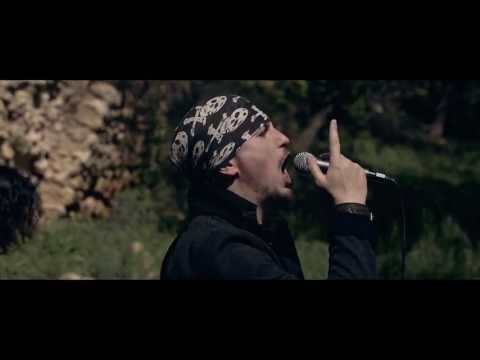 Dagoba is a French industrial metal/groove metal band formed in 2000 by vocalist Shawter out of a previous band. In 2001, Dagoba signed on Enternote Records and recorded its first EP, Release the Fury, in digipak format and accompanied by a video for "Rush". Distributed by Edel/Sony, Release the Fury received extremely positive reviews.
In March 2003, Dagoba released their first self-titled album. The band's sound had changed since Release the Fury. After Stephan left the band, Dagoba continued to play as a quartet and gave distribution rights to EMI. They followed up the album release with a successful European tour. The tour included opening for acts such as Samael and a headlining stint throughout France.
In February 2006, after two years, Dagoba released What Hell Is About, produced by Tue Madsen. Very different from the last album, What Hell Is About was radically more somber, with a more gothic sound. Simen Hestnæs formerly of Dimmu Borgir, Borknagar, and Arcturus performed guest vocals on two songs. After the release of the album, Dagoba went on tour in Europe, opening for the likes of Machine Head, Metallica and completed a continental tour with In Flames and Sepultura. They also attended Summerbreeze 2007 and With Full Force 2007.
Dagoba's third album, Face The Colossus, also produced by Tue Madsen, was released on September 29 of 2008 via Season Of Mist. Dagoba's 4th album, Poseidon, was released August 30, 2010.
Dagoba's latest album was released on 27th of May, 2013. 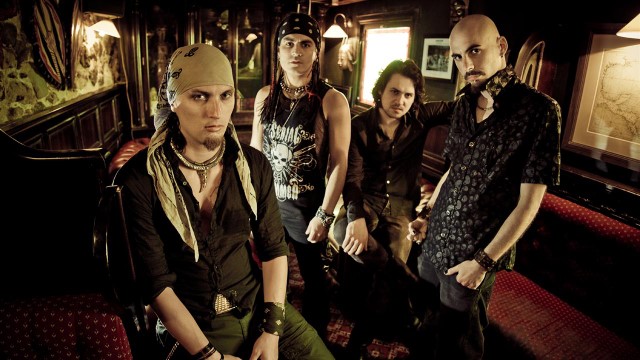 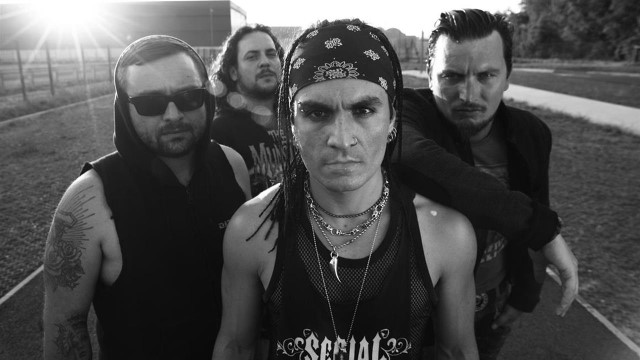 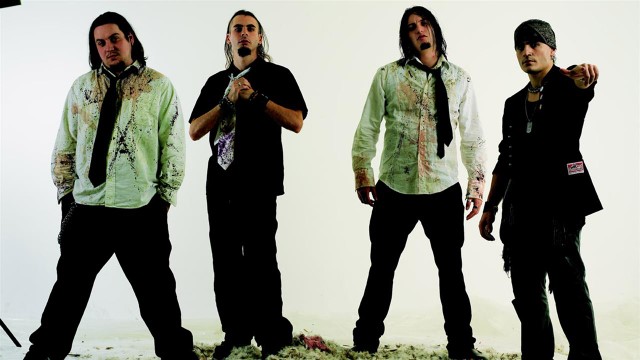