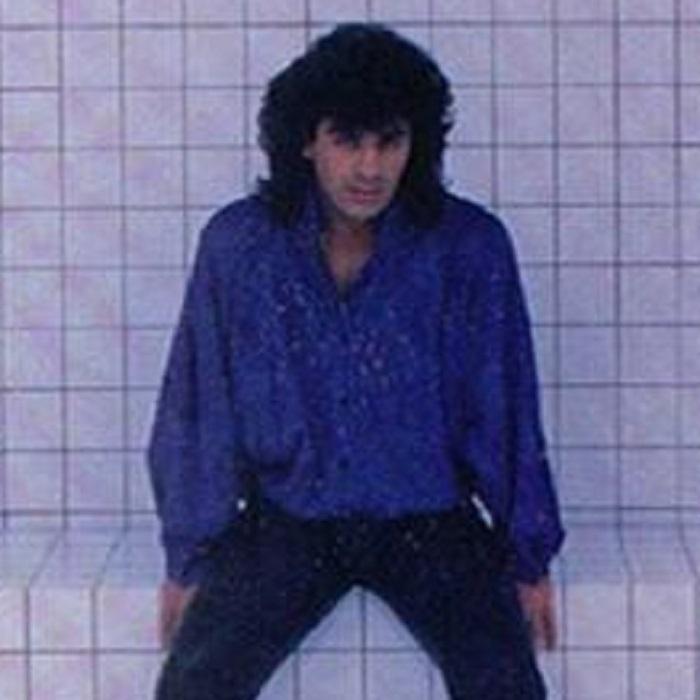 Joe Lamont is an Australian Americanrock singer, songwriter and musician. Lamont has been a member of several rock bands; while in these bands, he was known as Joe Lamente. In 1985, he released a solo album entitled Secrets You Keep.

Biography:
In the late 1970s, Lamont became the lead vocalist of the band Steeplechase, replacing the original lead singer Eli Holland. Steeplechase released their debut album on Big City Records in 1981. Problems which later ensued the band would eventually lead to Lamont taking up an offer to become the lead vocalist of the band Shelter, which was signed to Polydor. After Shelter, Lamont went on to release his highly acclaimed solo album Secrets You Keep in 1985 on the CBS-affiliated Private I label. A number of well-known notable session musicians guested on the album, including Dann Huff, Vinnie Colaiuta, Alan Pasqua, Paulinho da Costa, Richard Gibbs and Larry Williams. Secrets You Keep was released only on vinyl, but in 2010, the album was re-released onto CD by Yesterrock, a German label specializing in reissues.

Appearances in media and other work:
Lamont also wrote and performed songs for various films in the 1980s. In 1984, Lamont appeared on the original motion picture soundtrack of the film Heavenly Bodies, with his song "Love Always Wins". In 1985, Lamont wrote the song "Fright Night", performed by The J. Geils Band, for the film Fright Night. In 1986, his song "Quiet Cool" was the theme to the film of the same name. The following year, "Quiet Cool" also appeared in the horror film A Nightmare on Elm Street 3. In 1988, another song Lamont wrote and performed was "Pride and Joy" for the sequel A Nightmare on Elm Street 4 which also appeared on the film's soundtrack. Also in 1988, featured on the soundtrack of the film Return of the Living Dead Part II is the song "Flesh to Flesh".
Lamont's song, "Victims of Love", a power ballad from the album Secrets You Keep, became a huge hit in the Philippines and still remains popular to this day. Due to its popularity, Lamont has performed "Victims of Love" on Philippine television, on shows such as Wowowee and has even performed to the Filipino American communities in the U.S. as part of the Wowowee World Tour.