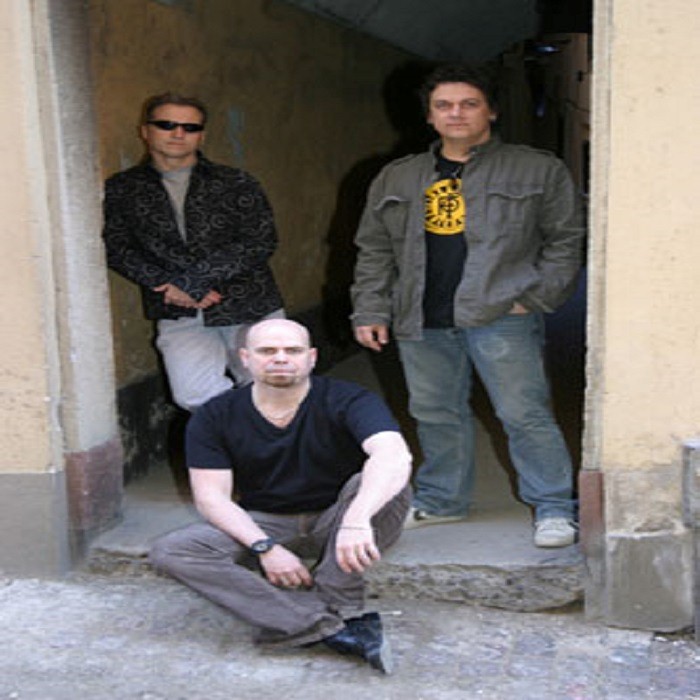 In the beginning of 2005, after completion of the second Section A album and his third all instrumental release, the Danish guitarist Torben Enevoldsen, began writing some new material. The style came to be very melodic hard rock with a hard hitting edge.

Torben’s first task, was to find a singer who would fit the bill, and the choice was quite easy to make indeed. Mats Levén, who has worked with At Vance, Therion, Yngwie Malmsteen and many others, was picked for the job. Drummer, Daniel Flores of XsavioR and Mind’s Eye, joined Fatal Force soon after Mats...

The album, simply called “Fatal Force”, was released through MTM Music and Gencross in April, 2006.