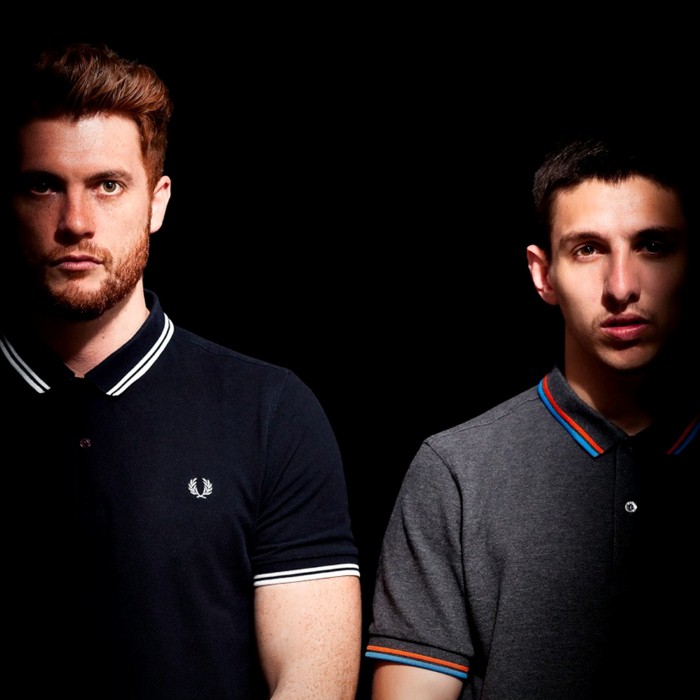 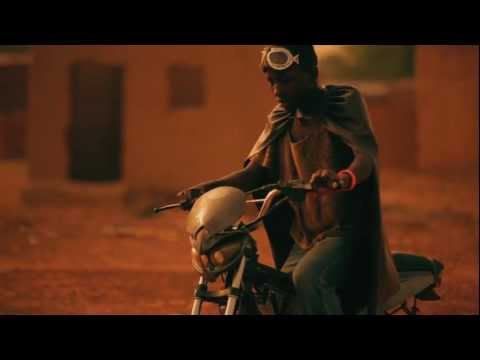 Sam Littlemore, also known as Sam La More, is a Platinum selling,APRA award winning songwriter,record producer and recording artist working in Sydney and Los Angeles. Littlemore is best known for his international number 1 songs "What You Waiting For?" (2004) by Gwen Stefani, "Changes" (2013) by Faul & Wad Ad vs. Pnau and songs with Nellee Hooper, Rick Nowels, Nelly Furtado on 'Loose' (2006), Arthur Baker, Pnau, Tonite Only, The Potbelleez and Peking Duk.

Biography:
Samuel Littlemore was born 2 February 1975 in Sydney, Australia and raised in Wahroonga, Littlemore attended Barker College Hornsby and the College of Fine Arts, University Of New South Wales where he received a Bachelor of Fine Arts (Honours, 1st Class) majoring in New Media Art.
In 1998 Littlemore co-founded Selenium Interactive, a new media design agency. Producing work for Australian and international clients including Coca-Cola, HSBC, TWI / IMG, Indy, Greater Union and Sony PlayStation, the 23 year old creative director ran the design teams in Sydney and London. Within 18 months, they also had offices in San Francisco, Hong Kong and Shanghai. In 2000, he sold his share to pursue a career as a recording artist.
Littlemore's first foray into the music business came through his younger brother Nick's ARIA Award winning band Pnau, one of Australia's most respected electronic music duos. From 2001-present, Littlemore has intermittently acted as co-producer, co-writer and co-performer. He and his brother Nick played together to crowds in excess of 12,000 people (e.g. Big Day Out, Good Vibrations Festival, BBC Radio 1 Miami Winter Music Conference) with Fatboy Slim, Erick Morillo, Derrick Carter and Darren Emerson among others.
Littlemore then relocated to London where he started producing with Darren Emerson (Underworld) and released his debut single "Takin' Hold" as Sam La More. Topping the Buzz, Cool Cuts and Hype charts, "Takin' Hold" was also Pete Tong's Essential New Tune and single of the week for DMC's Update magazine. Along with label mate Tim Deluxe's "It Just Won't Do" it helped to propel Underwater Records to "Label of The Year 2003" (DJ Magazine).
In 2004, Littlemore started producing pop music, teaming up with London producer Nellee Hooper, they produced Gwen Stefani's debut solo single "What You Waiting For". In Los Angeles they produced six more songs with her. "What You Waiting For" went on to be the number 1 single in Australia for a number of weeks.
Littlemore then continued working out of London and Los Angeles, songwriting, producing and remixing artists including Pnau, Kaskade, Freestylers, Sneaky Sound System, Robbie Williams, Gus Gus, TV Rock, The Similou, P. Diddy / Kelis, Empire of the Sun, Cassidy, Ladytron, The Doors, ESG, Mutiny, Random House Project / Robert Owens, Percy Filth, Teenager.
In 2006 Littlemore co-founded the band Tonite Only. Ministry of Sound licensed their two songs "Danger (The Bomb)" and "Where the Party's At" internationally. They remixed "All This Love" for The Similou, which spent 11 weeks at number one in the ARIA Club Chart, followed up by 18 weeks at number one for the Tonite Only remix of "Pictures", Sneaky Sound System, equaling the record set by Madison Avenue's "Don't call me Baby". In addition to remixes for Princess Superstar, TV Rock and others, they released the Ministry of Sound compilation "Mashed III".
2007 saw Littlemore re-establish his solo career as Sam La More with a hectic touring schedule taking him around Australia, New Zealand and on to Japan, Europe and North America. He mixed the 2007 Pacha compilation for Europe and Australia.
Also in 2007, Littlemore co-wrote and produced the third, self-titled Pnau album with his brother Nick and band-mate Peter Mayes. The record was highlighted by Elton John as his favourite new album featuring the singles "Embrace", "With you Forever", "Baby" and "Wild Strawberries". His production and songwriting skills can also be heard on the "Don't Hold Back" and "Are You With Me?" for The Potbelleez. The song spent many weeks in the ARIA top 10 and topped the ARIA club and dance charts for months.
In 2014 Littlemore all but retired as a DJ and continues to write, remix, produce and mix records for himself and others. 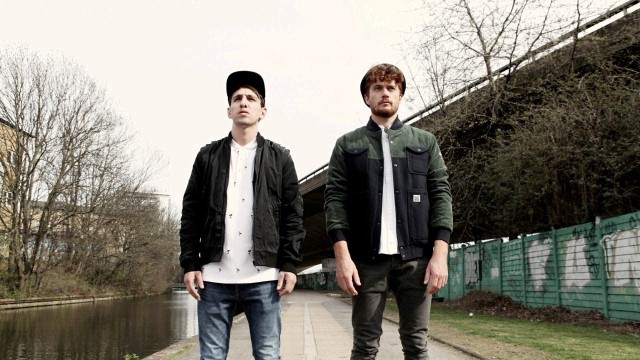