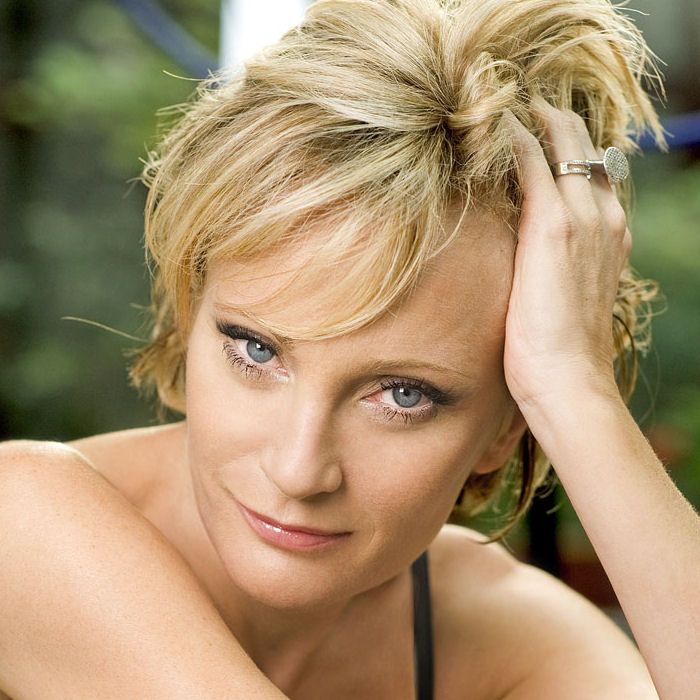 Patricia Kaas (born December 5, 1966 in Forbach, France) is a French singer. Kaas is one of the most successful French-speaking singers in the world. Stylistically her music is not classical chanson, but is closer to jazz, comparable with that of Lara Fabian. Since the appearance of her debut album Mademoiselle chante... in 1988 Kaas has sold more than 15 million records worldwide. She had her greatest success in Germany and Switzerland with her third album Je te dis vous, which reached 11th and 2nd place in the countries' charts respectively. A significant ingredient of her successful formula is her impressive stage presence; Kaas is almost constantly on tour internationally. In 2002 Kaas had her film debut in And now... Ladies and Gentlemen beside Jeremy Irons. Kaas is currently on a world tour since the end of 2008 to promote her latest album Kabaret. She represented France in the Eurovision Song Contest 2009 in Moscow, Russia and finished 8th with the song Et S'Il Fallait Le Faire. The song received positive reviews in several newspapers and polls and a clear majority of 62% of all voters in a questionnaire believed in her chances to win the competition. 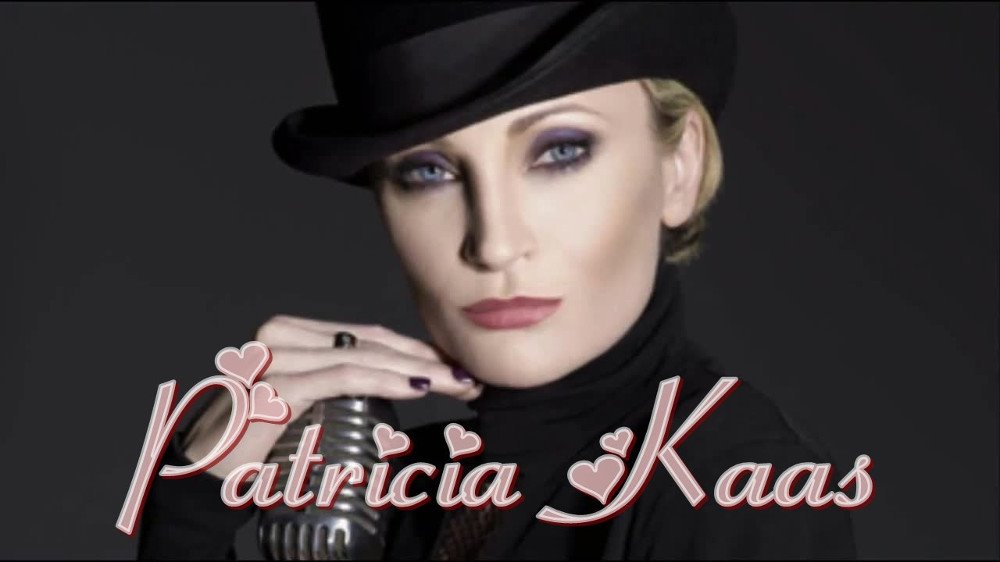 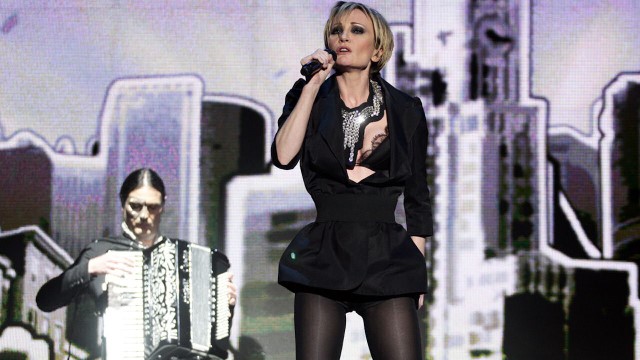 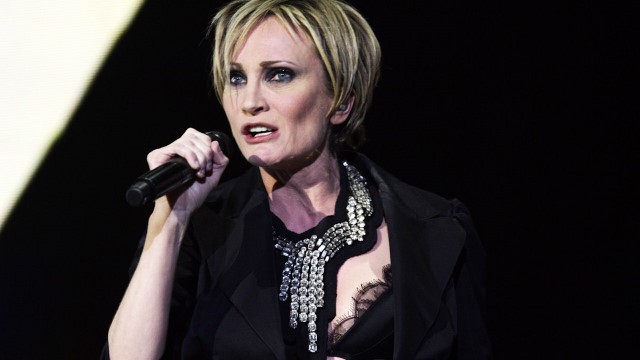 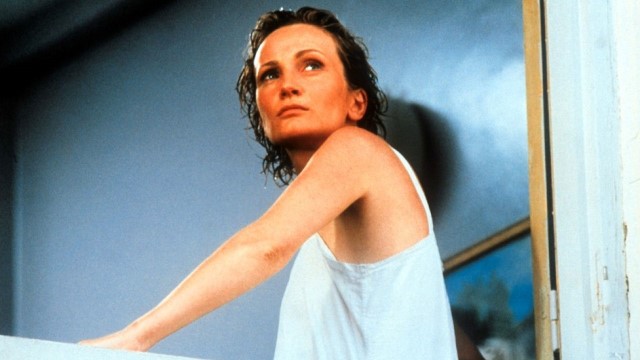