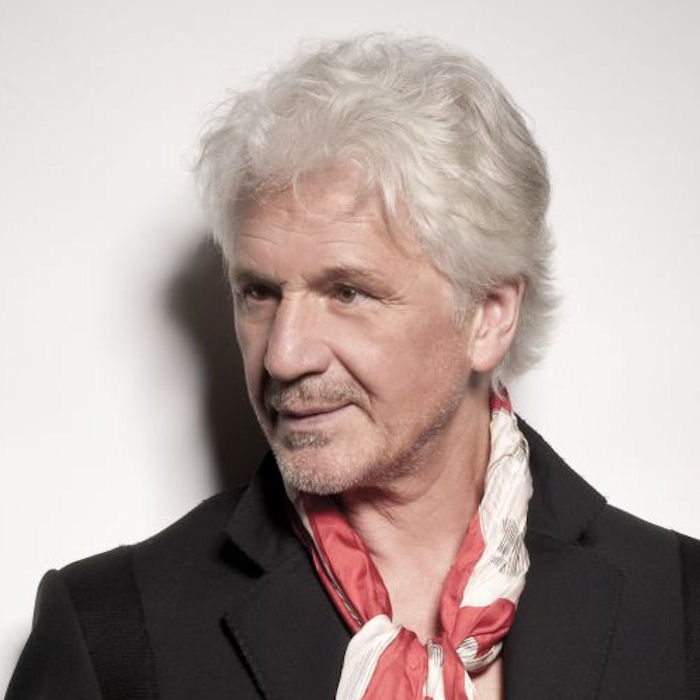 Gérard Lenorman (born 9 February 1945) is a French singer. Lenorman was born at the Château de Bénouville, Calvados (Normandy) when it was a maternity hospital . He is the son of Madeleine Lenormand and an unknown German soldier. Lenorman has four children: Mathieu, Justine, Clémence and Victor. He released his first album in 1969. In 1988 he represented France in the Eurovision Song Contest in Dublin, Ireland, reaching tenth place with Chanteur de charme. Lenorman was very popular in France and Francophonie, during the 1970s and early 1980s. In 1994, a compilation of his hits went gold in France. In 2007, he released a biography entitled Je suis né à vingt ans ("I was born at the age of 20") in which the singer explains the unknown identity of his father. 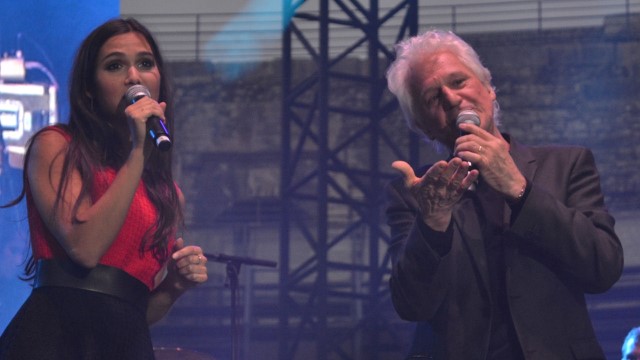