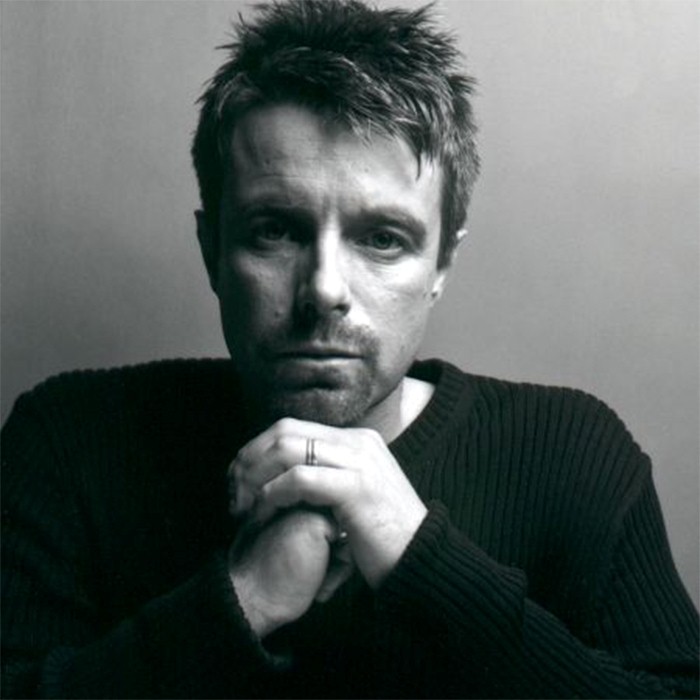 Harry Gregson-Williams (born December 13, 1961) is a Golden Globe and Grammy-nominated British film score composer. Early in his career, Harry Gregson-Williams held a position in the 1980s as a music teacher to pupils at the Amesbury School in Hindhead, Surrey, England (his brother Rupert, also a film composer, also taught at Amesbury School during this period). He later taught music at the Guildhall School of Music & Drama, where he had been a pupil, and also for a short period in Egypt. In addition to scoring a number of motion pictures including Kingdom of Heaven, The Chronicles of Narnia: The Lion, the Witch and the Wardrobe, Sinbad: Legend of the Seven Seas, Shrek, Deja Vu, Chicken Run, Antz, Spy Game, Man on Fire, and Team America: World Police, Gregson-Williams is also noted for his work on the popular video games Metal Gear Solid 2: Sons of Liberty, Metal Gear Solid 3: Snake Eater, Metal Gear Solid 4: Guns of the Patriots, and Call of Duty 4: Modern Warfare. His arrangement of the original Metal Gear Solid Main Theme was just the first of many striking works he created for the Metal Gear Solid productions that involved both orchestral and electronic textures. His soundtrack for Metal Gear Solid 2: Sons of Liberty was generally considered a resounding success and an important step forward in blending the mediums of film and video game. In his score to the Ridley Scott film Kingdom of Heaven, he introduced a mix of operatic and Middle Eastern themes. One track, "Ibelin," was reprised as the closing credits theme with singer Natacha Atlas performing Arabic lyrics. The Chronicles of Narnia: The Lion, the Witch and the Wardrobe was released on December 9th, 2005. He was contracted to score the next in the series, The Chronicles Of Narnia: Prince Caspian. You can also hear his voice during the movie. He has given his voice to Pattertwig the Squirrel! His studio is called Wavecrest Music. Gregson-Williams was a member of Hans Zimmer's Remote Control Productions (formerly known as Media Ventures). He is the brother of Rupert Gregson-Williams, who is also a film composer. 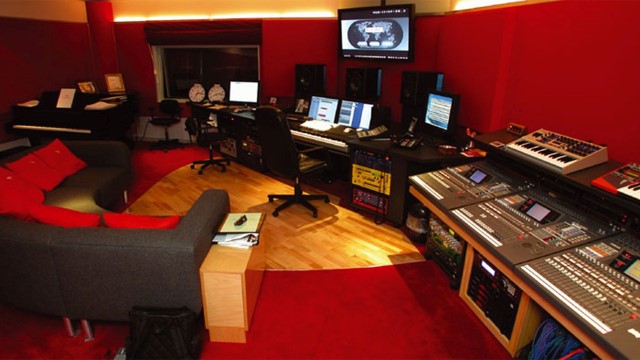