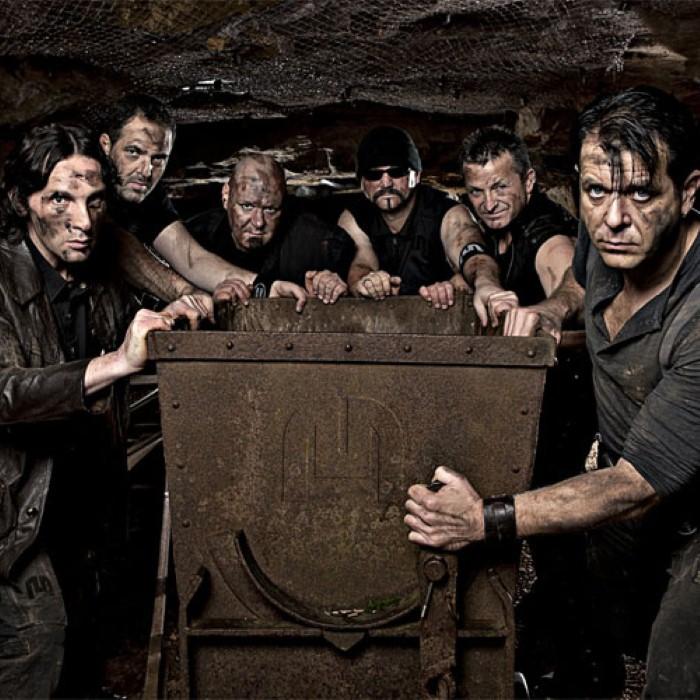 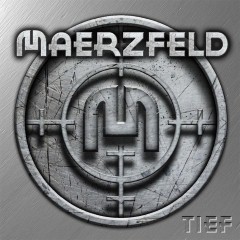 Maerzfeld is a band from Forchheim, Bayern (Germany). They play industrial metal. Officially appeared to the public in 2011 with the first maxi-single entitled "Exil" on 5 March of that year (containing three songs: Ich Flieg, Vaterland and Exil).

This maxi-single was a preview of his debut album Tiefer, an album in style of NDH bands (Rammstein, Megaherz, Unheilig…) After the release of their debut, give their first concerts, such as the Christmas Metal Festival 2011 in Lichtenfels and other concerts in the German country. They don’t have followers or supports to play outside Germany at this moment.