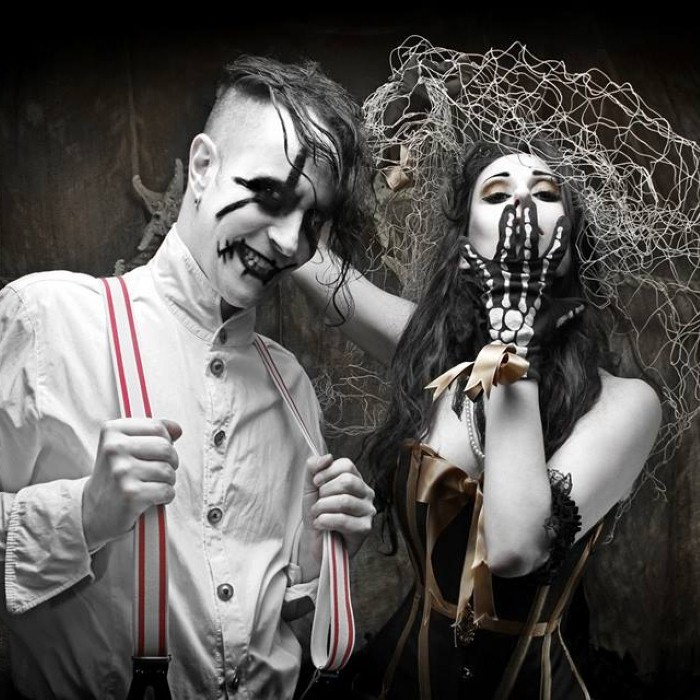 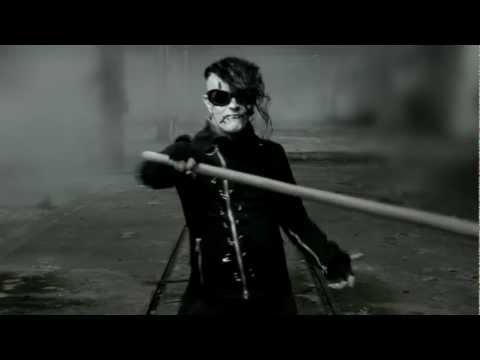 Santa Hates You is a German based band formed in autumn 2007.

Members and founders of the band are the musical icon Peter "PS" Spilles and the enigmatic italian vocalist/lyricst Jinxy. Legend has it that they first met at the Ohlsdorfer Cemetery in Hamburg, where it is said that they accidentally 'scared the hell out of each other'. Apparently it was then that PS noticed Jinxy's unusual voice, and, well, it seems safe to say that he was quite intrigued by what he heard.

After discovering their common passion for dark music, macabre arts and rebellious humor, the two became friends and soon decided to start a band together.

Spilles remembers: "It was a cold night and all we had was red wine and an insubordinate attitude. That's basically how Santa Hates You was born. After that, everything went pretty fast. It was like we were inebriated, almost in trance. Working night by night, we soon had enough tracks for our first album. And the rest is history."

Working by night remained one of the band's peculiar idiosyncrasies and soon became a strictly observed tradition.

Santa Hates You's music is straight forward dark-electro, with industrial traits and extremely danceable beats on one side, and catchy sequences as well as gothic and electro-punk elements on the other. 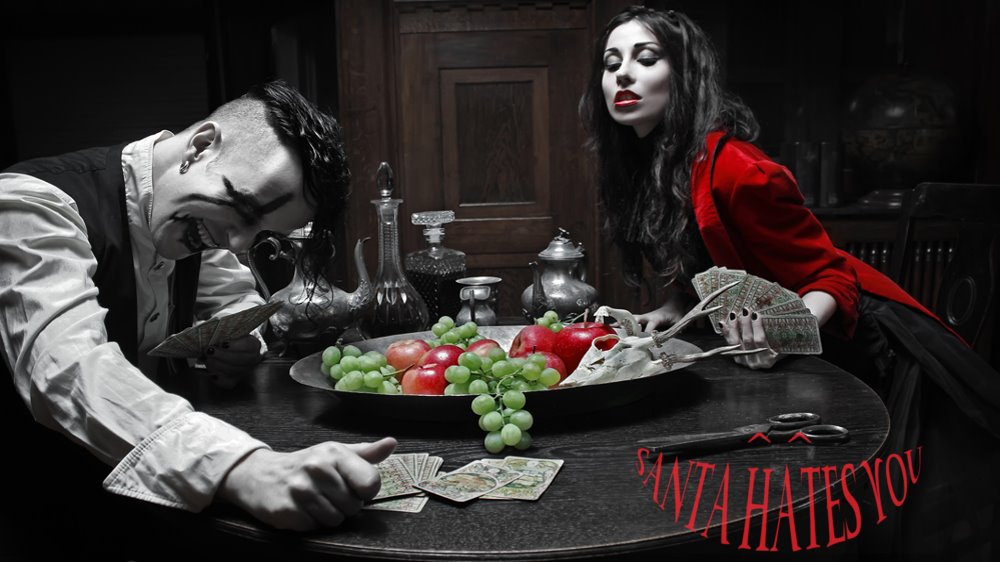 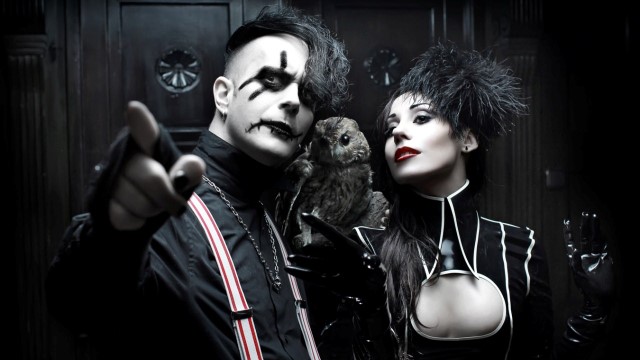 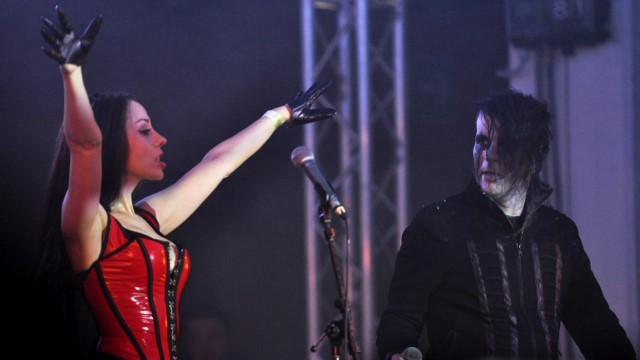