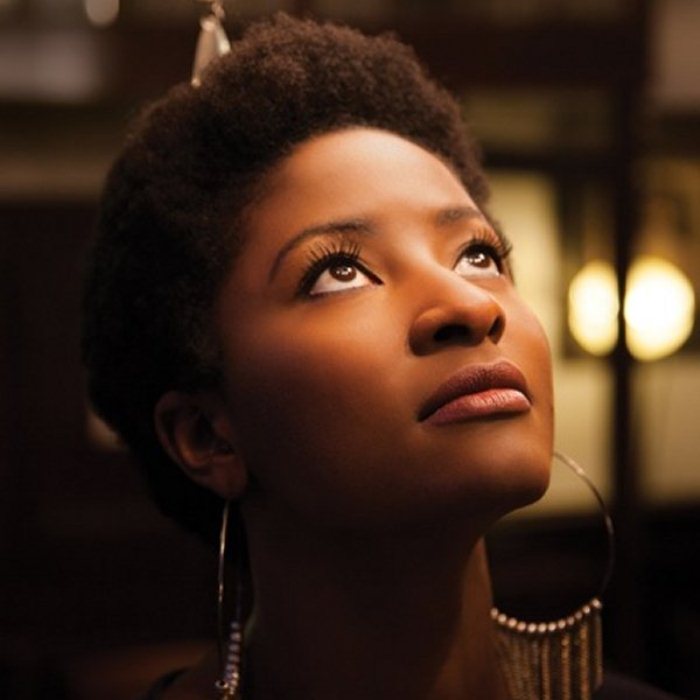 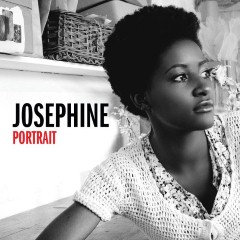 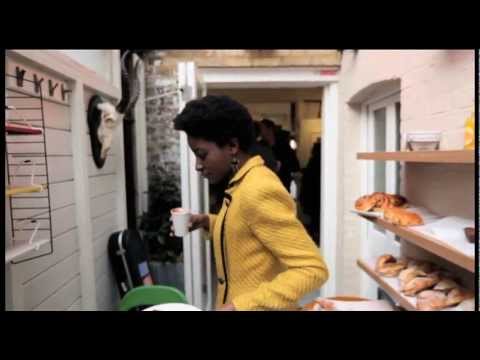 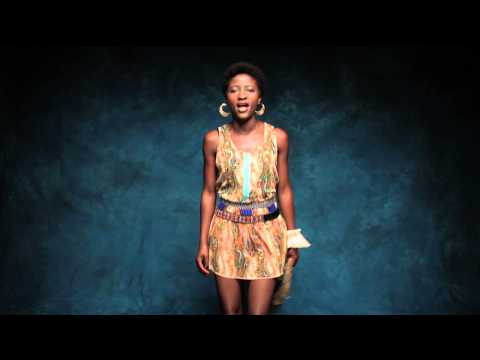 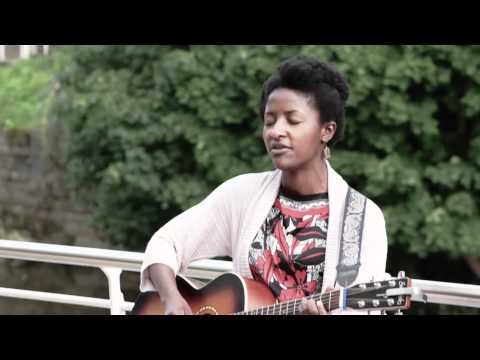 The name Josephine has been used by several artists. 1 :: Josephine Oniyama is a singer/songwriter from Manchester, UK, but since 2012 now goes by just 'Josephine'. Her music is inspired by the musicians of the Manchester area coupled with the musical heritage of her West African family. In her youth, house parties invariably centered on her mother's collection of vinyl: Hi-Life, Congolese music and Soul. Stacked in the front room was King Sunny Ade, The Isley Brothers, The Supremes, Ali Farka Toure & Johnny Cash. In October, Josephine will release her début album under her new mononym, called 'Portrait'. 2 :: Now defunct Norwegian alternative rock band inspired by anything from Neil Young to The Appleseed Cast, from M*A*S*H to Don DeLillo, from Jean-Michel Basquiat to bad weather and evil robots. Josephine released three EPs and two albums between 2001 and 2007. 3 :: Punk/Progressive band from Johnson County, Kansas. However, they are now listed on MySpace as Josephine Collective, which is their new name. 4 :: Some Czech band (perhaps electronica-pop) 5 :: Now defunct Scottish indie rock group championed by Steve Lamacq with comparisons made to The Fall and Pavement. They released one album 'This is Not an Advertisement', three singes 'Vinyl Hit', 'Lipstick Circus', 'My Name is Red' and a four track EP. Bass player Roz Davies now fronts Miss The Occupier. 6 :: Drone collaboration between Milton Cross & Jefre Cantu-Ledesma. 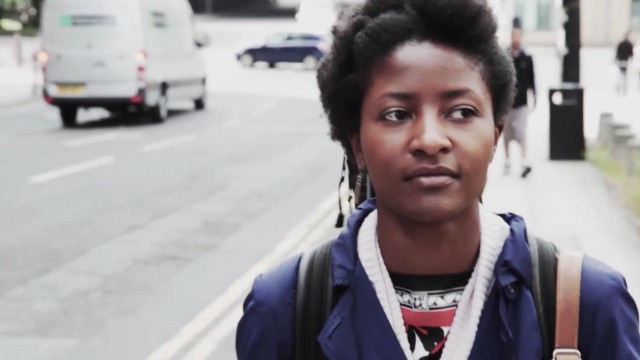 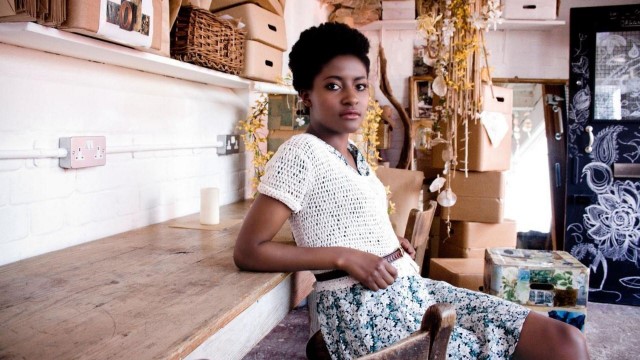