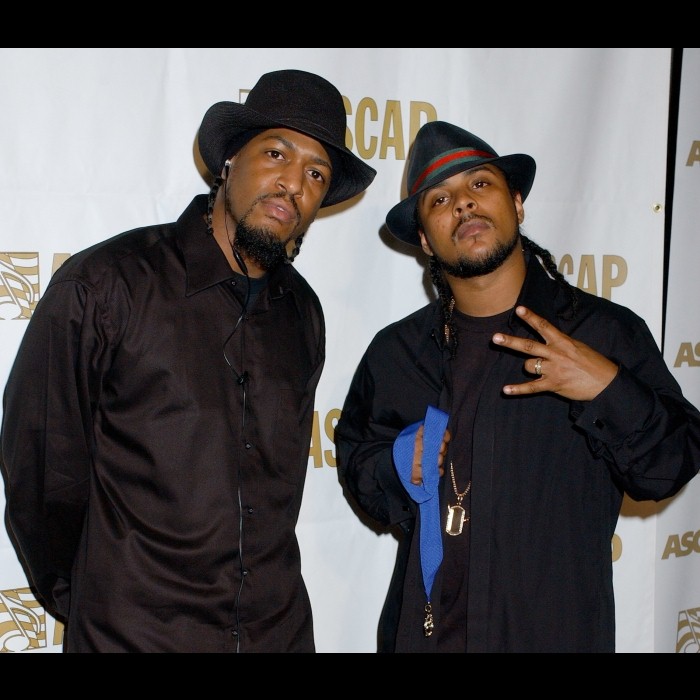 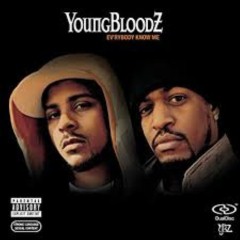 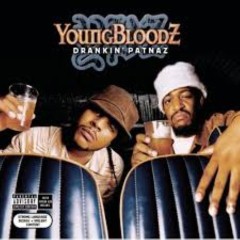 YoungBloodZ are an American Southern rap duo from Atlanta, Georgia, comprising members J-Bo (born Jeffrey Ray Grigsby on October 4, 1977) and Sean P (born as Sean Paul Henriques II on March 7, 1978. They were signed to LaFace Records. They are one of many commercially successful Atlanta hip hop artists.

Career:
Jeffrey Ray Grigsby and Sean Paul Henriques II. Sean P in his cousins name Sean Paul, the Jamaican reggae/ dancehall artist of the same name) met at Decatur's Miller Grove Middle School, where they started the Attic Crew with some friends.
Their debut album was Against Da Grain released in 1999 on LaFace Records. The two are best known for singles such as "U-Way" (1999) and "85" (2000), which featured Big Boi, a well-known member of OutKast and Chris Streng. After a three-year absence, they returned with Cadillac Pimpin' in 2002, scoring a moderate hit. The duo's sophomore effort featured Grammy-nominated single "Damn!", reaching number 4 on the Billboard Hot 100 and becoming their only Top 10 hit. It was produced by Lil Jon.
YoungBloodz released Ev'rybody Know Me in 2005, an album that left its own mark on hip-hop with singles like "Datz Me" featuring Young Buck, a then member of G-Unit and another Lil Jon-produced hit "Presidential" and "Chop Chop", produced by Scott Storch. Their song "I'mma Shine" was featured in the 2006 movie Step Up and in its soundtrack. The soundtrack reached number one on the US Billboard Top Soundtracks in 2006.
YoungbloodZ has made many appearances in a number of hit singles including Cherish's "Do It to It", Sammie's "You Should Be My Girl", both produced by Jazzy Pha. Along with number 1 Billboard song Lil Jon's "Snap Yo Fingers" with E-40. YoungBloodz have also been featured in songs with TI, Nelly, Gucci Mane, Lil Scrappy, Twista, DJ Khaled and T-Pain. The group are working on a new album Back From the Liquor Sto", that is scheduled for release soon. The first official singles from the EP are entitled "Foolish" and "She Drank, She Smoke" both produced by Rawbeatzz.

Legal issues:
Both members were arrested on June 1, 2006 on drugs and weapons charges in Atlanta after a traffic stop involving a tour bus with an expired license plate. All charges were eventually dropped and bus driver was charged. J-Bo and Sean P never had any trouble with the law before this arrest.